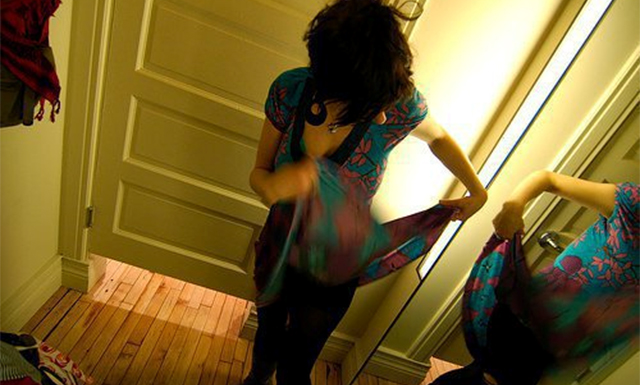 This has to be one of the dumbest decisions ever made in a court room.

Get this — a man who secretly filmed a woman in a changing room in Sweden has walked free, after the judge ruled that he wasn’t ‘secretly filming’, because the woman spotted his camera. Huh?!

The 21 year old woman was trying on clothes in the changing rooms of a store in Norrkoping, central Sweden when she spotted a hand under the door holding a mobile phone. The suspect was arrested and charged under the new Swedish law “krankande fotografering” which bans secret filming of someone in a private area and can land you up to 2 years in prison. 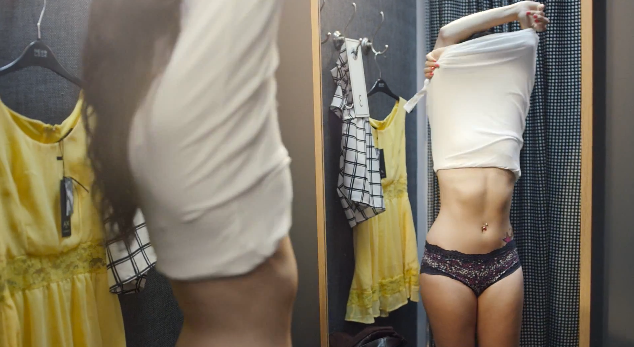 But that law didn’t stand up in court because technically, the woman realised she was being filmed and so the culprit wasn’t filming in secret after all. The guy ended up walking free.

The suspect’s defence? He wasn’t filming the woman at all, he was just taking pictures of her shoes. Right. That might even be weirder than the actual crime.