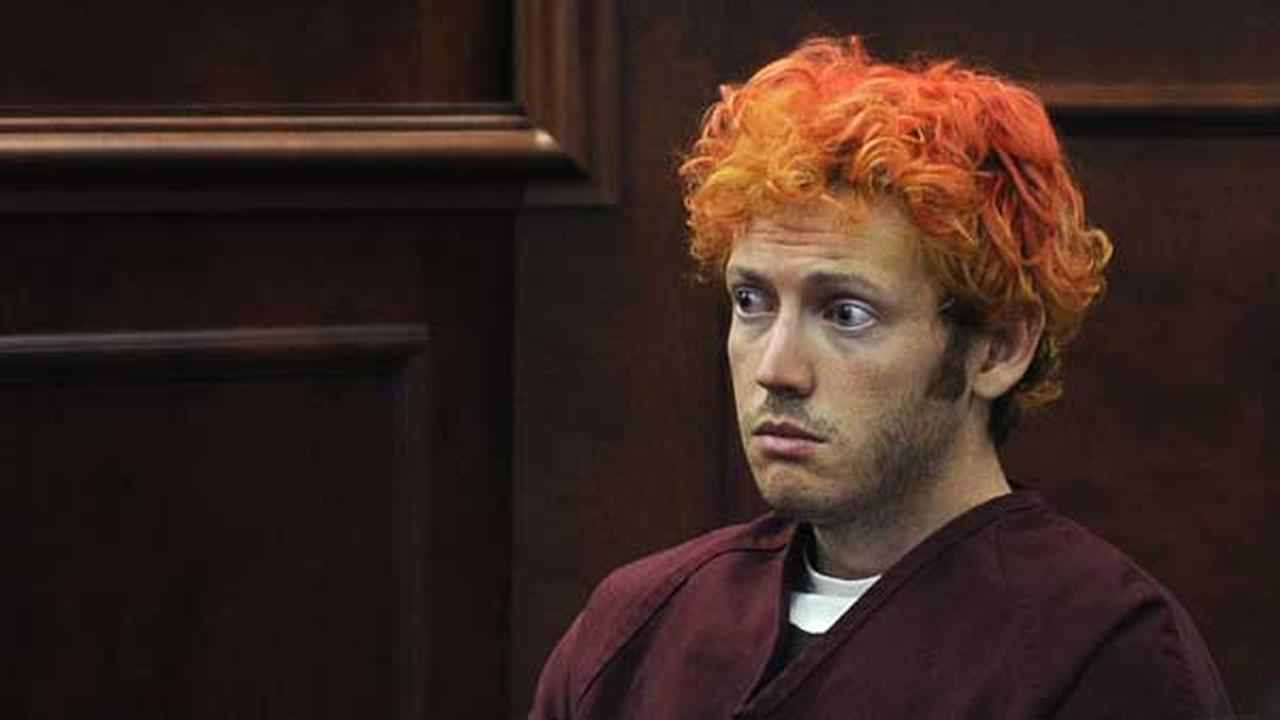 What a kick in the teeth.

Remember back in 2012 when psycho James Holmes stormed a cinema showing The Dark Knight Rises in Aurora and killed 12 people and injured another 70?

Well, as if the events of that tragic day weren’t enough, things have got even worse for the survivors as they’ve just been ordered by a judge to pay the cinema screen where it happened $700,000. What?

It turns out that the survivors decided to sue Cinemark for not doing enough to protect them in the run up to the massacre. Cinemark however won the case as they successfully argued that Holmes was ‘unpredictable, unforeseeable, unpreventable and unstoppable’. They also pointed to the fact that cinema massacres are so rare (has there even been another one?) that it would be unrealistic for them to have a contingency plan in the event of one. 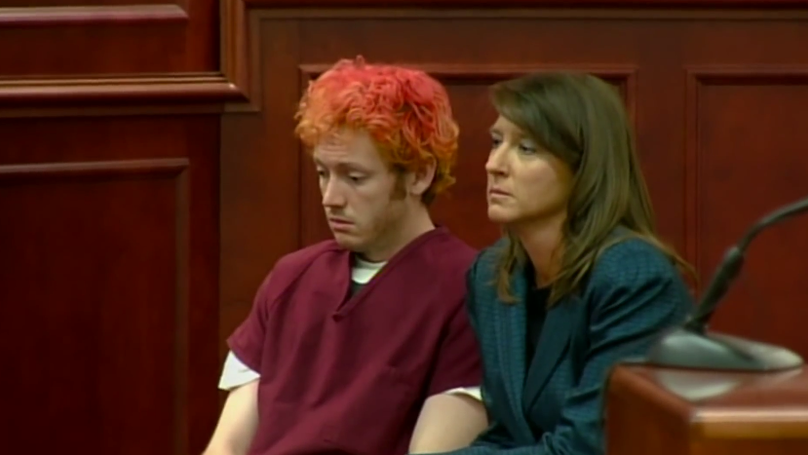 Now the survivors are going to have to cover Cinemark’s legal fees for the case which they estimate to be $750,000. This includes a $500,000 fee for getting expert witnesses to testify, as well as the costs of preserving evidence, retrieving and copying records, travel and other expenses.

To make matters even worse, the judge recommended that the survivors took a $150,000 settlement from Cinemark during the case, but they turned it down after the mother of one of the victims refused to accept it. I bet she’s real popular among the group right now huh?

I suppose it just goes to show that greed is never good though right? What a kick in the teeth for them all, they’re probably going to spend the rest of their lives paying that off. Great.

For more completely awful legal settlements, check out what this guy had to pay in his divorce settlement. Ridiculous.