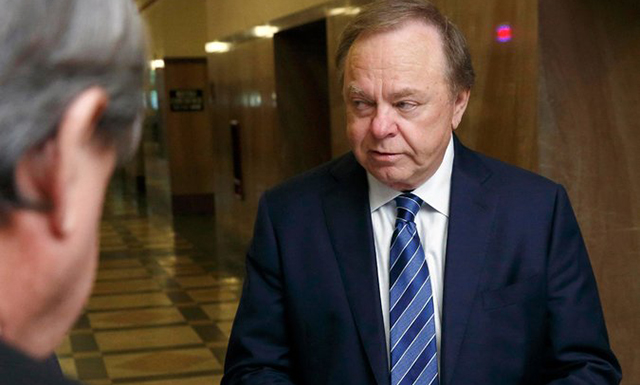 Does this look like the face of a man whoâ€™s been ordered to pay his wife a billion dollars in their divorce settlement?

Does this look like the face of a man who’s been ordered to pay his wife a billion dollars in their divorce settlement? Yup.

Oklahoma oil mogul and chief executive of Continental Resources, Harold Hamm, owns the biggest chunk of the greatest oil discovery of our time; the shale-rich plains of North Dakota, USA. He’s the 24th richest man in America with a net-worth of $18 billion.

After fighting ex-wife Sue Ann for 8 weeks in court, 68-year-old Hamm has been ordered to hand over $1 billion of his fortune — meaning the ex Ms. Hamm is now one of the wealthiest women in America. Not sure why she or anyone else would need a billion dollars but she’s definitely sorted herself out good and proper there. 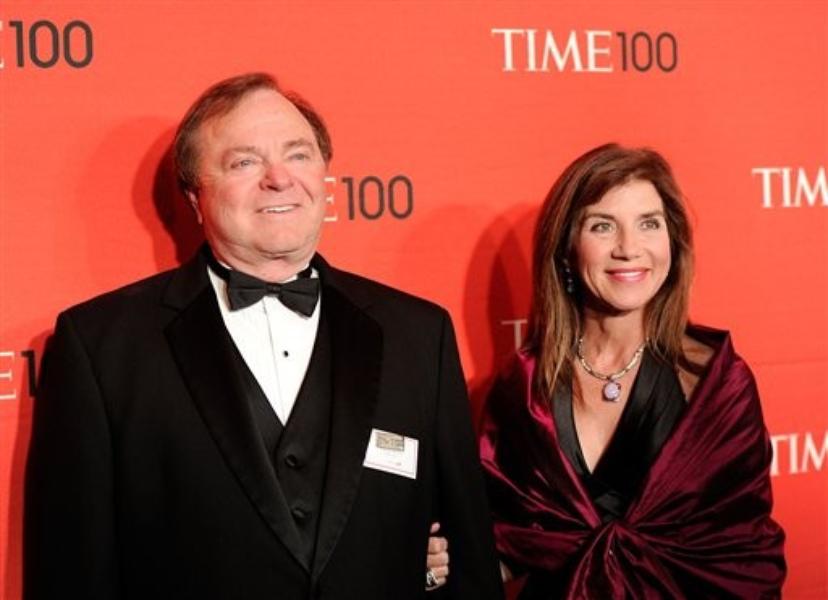 Hamm has to pay her $320 million by the end of December, and the rest has to be given in chunks of at least $7 million each month. Gotta respect Sue Ann’s hustle on this one – at least Harold has another $17 billion to play with.

He also has this final alimony payment celebration dance to look forward to.