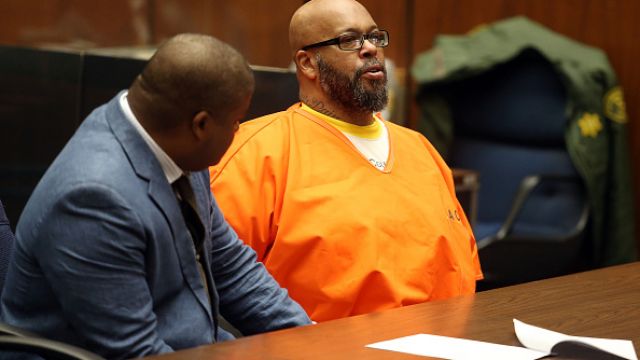 Suge Knight is one of the major villains in a world where there are a lot of shady characters and it looks like he finally might be getting his comeuppance for being an all round sack of shit.

A couple of years ago Knight ran over and killed a 55 year old Compton business man named Terry Carter at a local burger stand as well as injuring a security consultant named Cle Sloan. He had been involved in an altercation with them about his depiction in the Straight Outta Compton movie and decided to jump in his car and reverse over the pair of them.

Knight was finally due in court for his crime today and decided to plead no contest to voluntary manslaughter charge. He hasn’t been sentenced yet, but it looks like he’s going to be looking at a 28 year stretch on the inside, meaning that he’ll likely die on the inside. 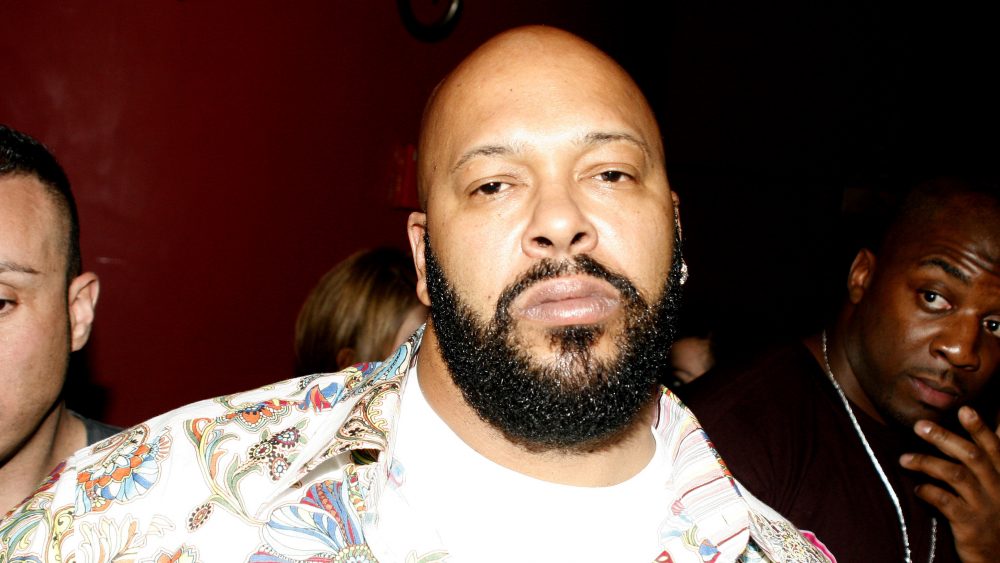 I don’t really wish pain on or jail time on anyone but it’s pretty much undeniable that Knight isn’t a good person. If you see the footage of him running these people over you’ll understand that and you can also add the armed robbery and assault with a gun crime that he admitted and the assault charges that he admitted as well to that. Then there’s the rumour that he injected Easy E with AIDS and everything else that we don’t know about that he’s probably done as well. Glad to see the back of the prick to be honest.

For more Suge Knight, here’s the actual footage of him running these dudes over. Horrific.