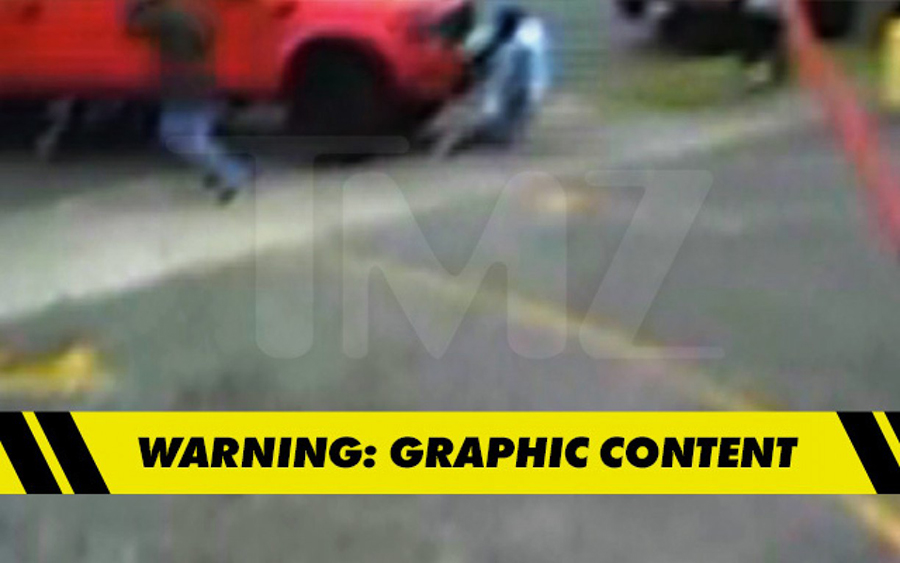 Is there any arguing this wasn’t intentional?

You might remember the news that Suge Knight ran over and killed a man back in January, and now a couple months on CCTV footage of the incident has been released.

I don’t think there’s any arguing that Suge knew exactly what he was doing here. Hard to argue otherwise when he reverses over him then comes back into shot to run him over a second time. The guy is just as much a ruthless scumbag now as he ever was. He’s still in jail having been charged with murder and attempted murder, and was scheduled to appear in court today.

Read about the Sick Chirpse reader who was involved in an altercation with Suge Knight in LA last year HERE.