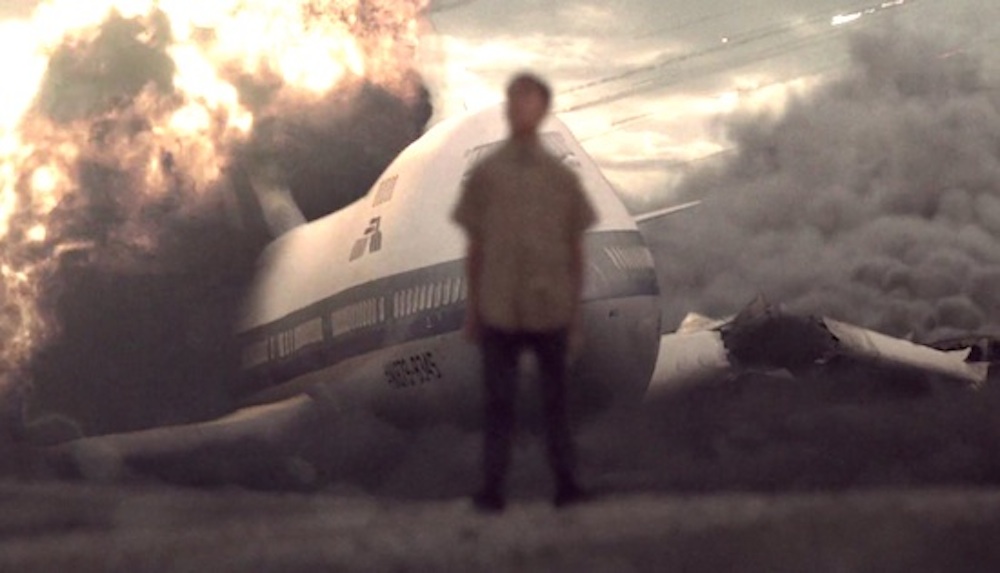 Sundays is a short proof of concept movie that its Mexican creator Mischa Rozema crowd funded and produced after the Internet fell in love with the script – so much so that they donated $50K to make the project. The movie then went massively viral in Mexico due to its enticing visuals and vision of a dystopian Mexican City several years in the future after some natural disaster.

The synopsis of the movie reads like this, and you can check out the 15 minute short below:

The end of the world seems like a nightmare to Ben. A memory of a past life that doesn’t belong to him. When Ben starts to remember Isabelle, the only love he’s ever known, he realises she’s missing in his life. An existential descent into confusion and the desperate need to find out the truth begins. This reality depicts a stunning, surprising and dark world. A world that is clearly not his.

If you enjoyed this, check out the trailer to the first ever first person movie, which was was also crowd funded obviously.