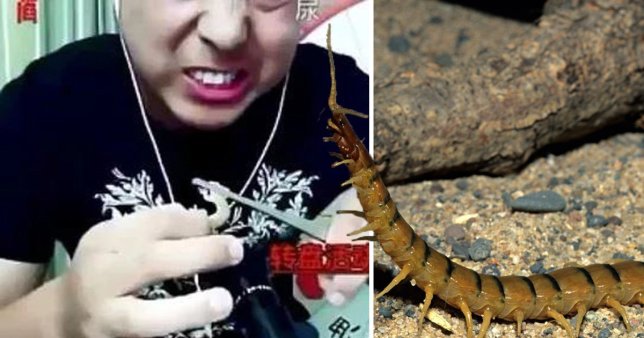 When you’re determined to make it as a social media star but aren’t hot enough that people will literally pay $30 to own your bath water, you’ve got to come up with something a little bit more dangerous and creative.

Well a 35-year-old man in China, known only as ‘Sun’, had a stroke of viral genius on DouYu (one of China’s largest live-streaming platforms) the other week. He plotted to increase his social media following by getting completely hammered and eating centipedes, geckos and mealworms for his 15,000-strong audience.

As reported by Metro, Sun would spin a wheel marked with items including centipedes, geckos, mealworms, vinegar, eggs, beer and baijiu – a clear distilled liquor. 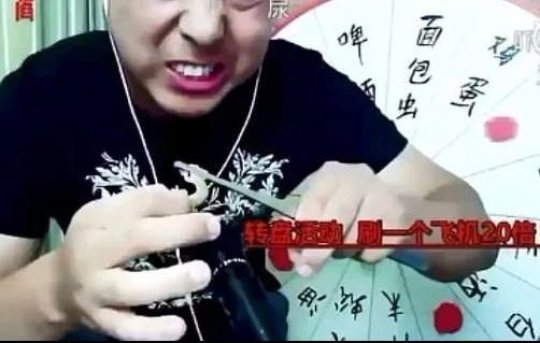 The good news is it worked – Sun went viral! The bad news is that the reason he went viral is because he literally dropped dead during the live-stream. His girlfriend found him unconscious in his room and without vital signs the next day while the live-stream was still running.

His last session was at 7:53pm, last Thursday, and his archive of videos have now been removed. 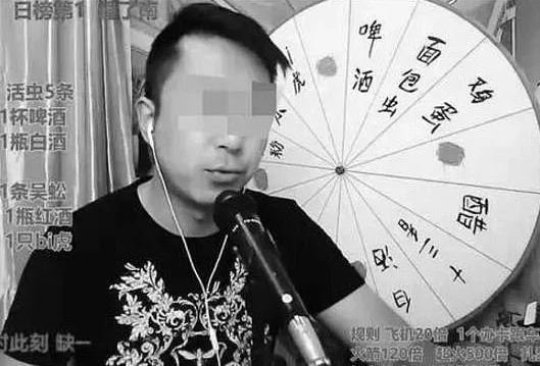 Live-streaming videos are absolutely massive in China, and sadly Sun isn’t the first to risk his life in hopes of racking up more views. Back in November 2017, 26-year-old Wu Yongning fell to his death doing pull-ups at the top of a 62-storey skyscraper in Changsha while live-streaming. 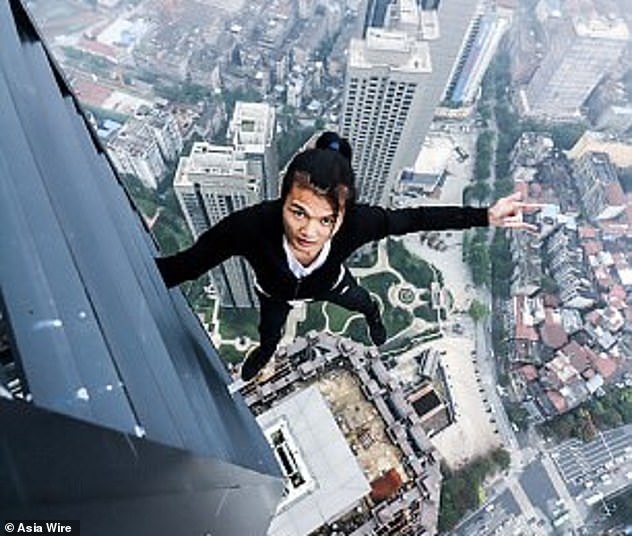 Back in May, we shared the video of the girl who nearly had her face eaten off by an octopus while trying to eat it alive on film. Smart:

For more Darwin Award winners, get a load of this teenager playing Russian Roulette with a loaded gun. His mate’s face says it all.