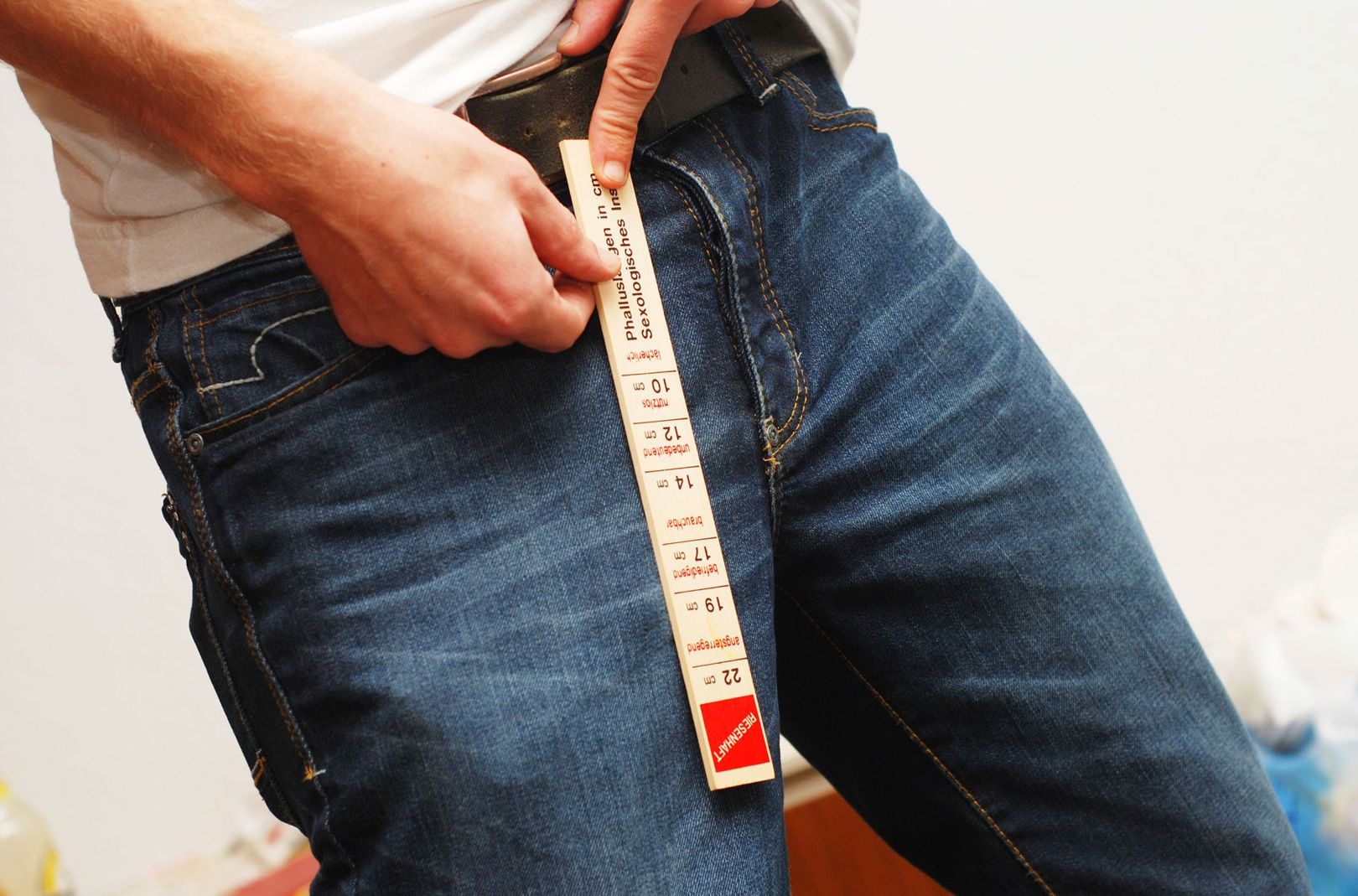 The summer heatwave continues to burn relentlessly on and shows no sign of stopping anytime soon and whilst we shouldn’t complain as it’s fair to say we aren’t blessed with weather like this too often, I’m sure that most of us can be forgiven for wanting to stop sweating our balls off all day every day.

Most people seem to be content to drip through it though and enjoy horrific working and commuting conditions for days spent in beer gardens and at friends’ BBQs, but there’s also another apparent side effect of the heatwave too: it’s making your dick bigger. This was first surmised by a Reddit user named Guillermo, who posted the following message:

Anybody notices size fluctuation during the year? I know mine is bigger, I have better erections in the summer and I also tend more to of a shower instead of a grower.

In the winter, it is the exact contrary. Why is that? More heat = Better bloodflow? Does that happen to you guys also?

Great question and a feeling that seemed to be echoed by quite a few guys and girls on the forums. Guys experiencing the phenomenon and girls noticing it in their boyfriends or whatever, obviously. 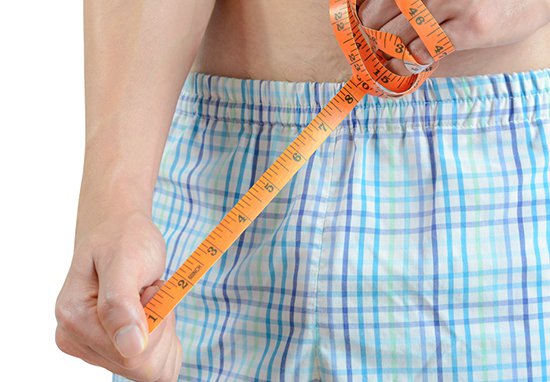 And guess what? It is actually happens and is a condition that’s lovingly known as ‘summer penis’. Urologist Dudley Danoff explained how this was due to vasodilation, a process where blood vessels are widened:

The warmer the ambient environment, the more the blood vessels dilate, and the warmth allowing vasodilation increases blood flow.

So if we think of the penis as these two sausage casings that fill with blood, and the one channel that carries the urine, then the sausage casing will swell and expand to its genetic limit depending on the volume of blood.

The increased blood flow will increase, and the corpora [the erectile tissue] will be expanded, and the penis will be ‘larger.’ But I don’t think it holds true in the flaccid state. There would be no explanation for that.

Interesting eh? I was sure my dick was a bit bigger than usual but that just isn’t possible according to Dr Danoff. Maybe I’m just walking around with a permanent semi or something and that’s why.

Anyway, make the most of it and if you’re single try and get a girlfriend (or boyfriend) because we all know that everyone loves a big dick. Good luck.

For more dicks, check out this guy with two dicks who did an AMA on Reddit. Eye opening.