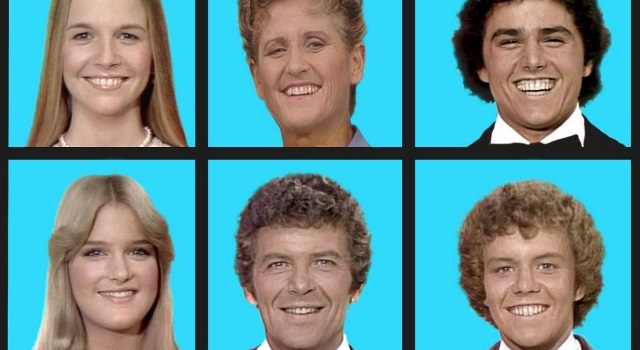 Until now, despite white people being responsible for the globe’s woes, there were no racial slurs that could wound them

Well, I mean, I’ve met a few of them that are alright, heck, I even am one of them, when a reflective surface forces me to acknowledge it.

I guess, understandably, I’m just deeply ashamed of being Caucasian. I’m not talking of our stereotypical foibles, not our inherent lack of rhythm nor the inadequacy of our jump shot, I’m talking about how fucked up we are as an ethnic group.

Historically, we’ve jaunted merrily around the globe, gat in hand, nobly pillaging, dividing and raping with a bob’s your uncle and a pip pip tata. We crack on with the ravaging and exploitation to this day, just with a dash more subtlety.

â˜› Next: Racist Australian Political Candidate Is An Idiot 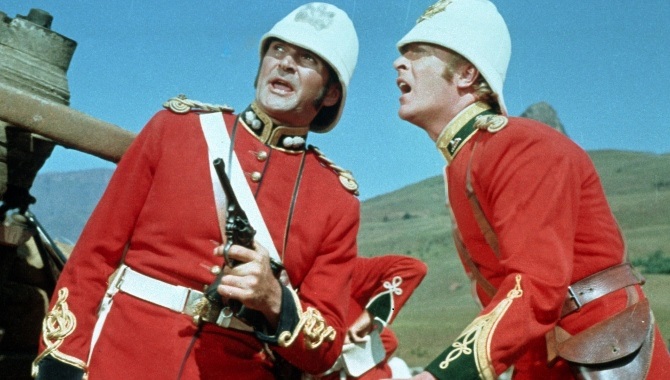 Our tourists waltz from continent to continent hoovering up cocaina off precious artifacts; banging exploited sex workers and then complaining to their management if they weren’t fluent in English for a polite farewell.

I’m no bigot, but I’m still pretty awful. I only give a mild fvck about the millions of people suffering in the world when I’ve hammered loads of pills and I’m temporarily guilted into it by a lengthy, tear jerking charity advert.

It is for all the above reasons that I wonder why no one has conceived a racial slur that even comes close to being appropriately derogatory or offensive to belittle white people.

I’m a closet white, with a great big white-chocolate chip on my shoulder. I just want to tear us/those whiteys down a peg or two, a fair reflexion for the fair complexion. 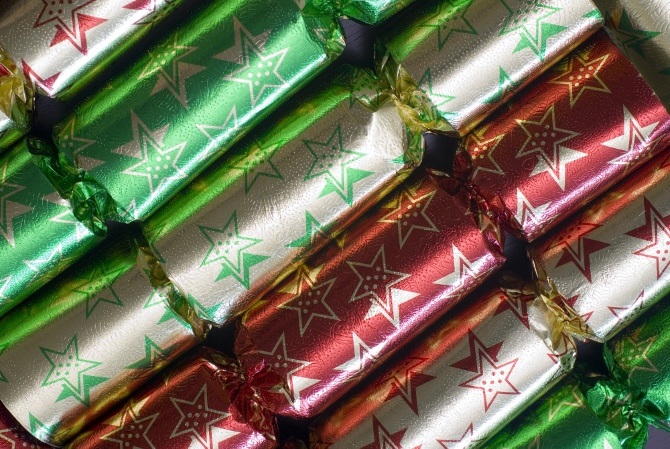 Honkey, cracker, crackerjack, all sound far too pleasant and cheery to aptly racially degrade such a lowly, contemptible breed.

A cracker is a lovely explosive Xmas tabletop delight. I don’t know want a honkey is, but it sounds like it would soothe you if you were poorly.

They couldn’t possibly inflict the desired offense. Similar to when you say ‘Cunt’ in a foreign language, the current “slurs” are without that resonating impact – they don’t trigger that feeling in your gut.

I’ve sourced out a few derogatory terms for white people around the globe which pack a dash more venom:

Galleta is the Spanish answer to cracker, it has a little more hostile pizazz about it.

Gora just means white boy in Urdu. It can be flung as racial insult of sorts, but from first hand experience, it just doesn’t touch the sides.

Gwai-lo, Cantonese for ‘White Devil’ or ‘White Ghost’ gets a bit closer to the mark.

An issue with the foreign slur is you’ll need to hone the pronunciation, and even if you do nail it, you might just get a condescending Caucasian up in your grill; slowly, precisely and patronisingly mouthing “I donnn’t knoooow whhhaaaatttt yoouuu arrreee sssayyyiiinnnnggg.”