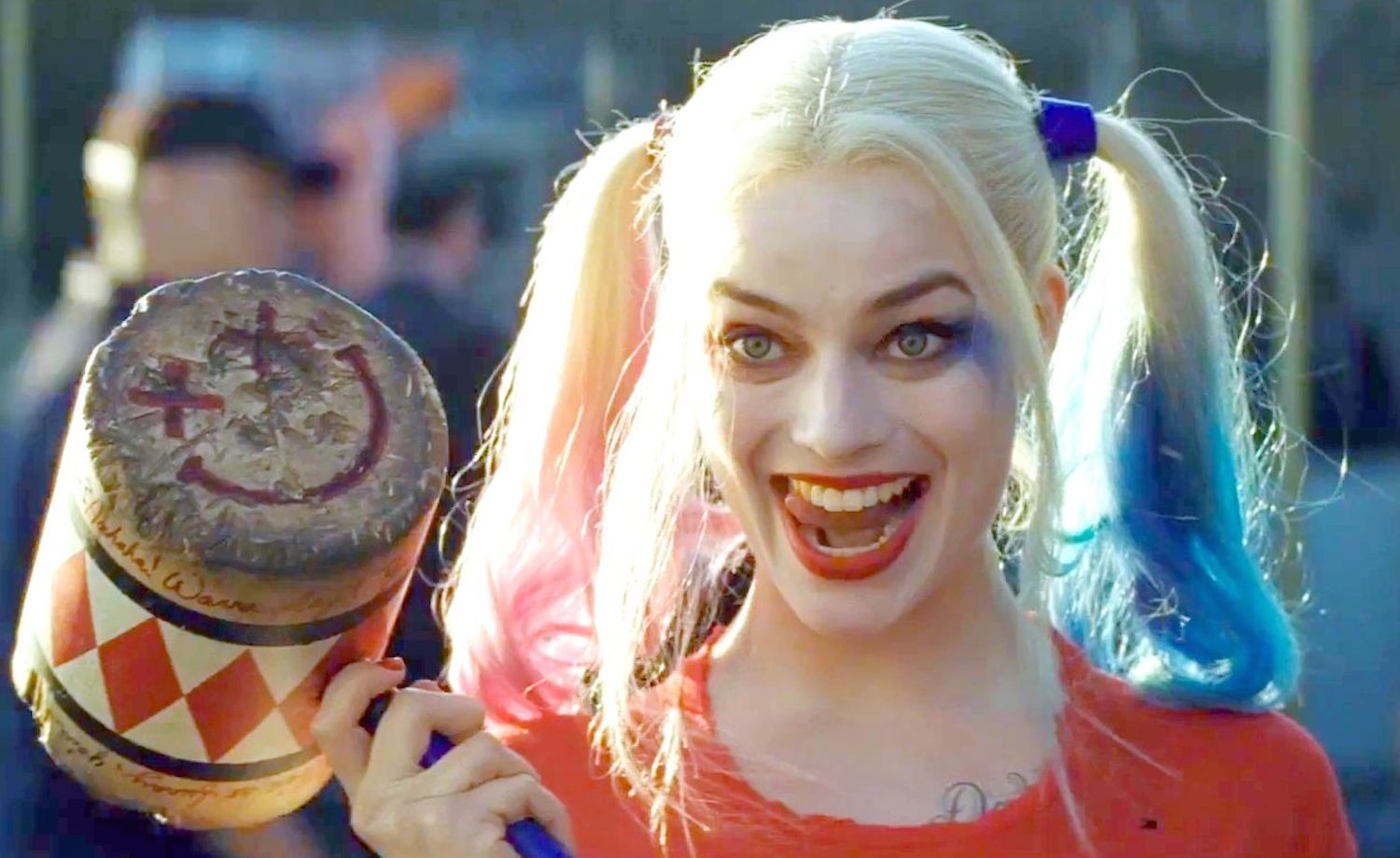 The build up for Suicide Squad has been nothing short of epic and it has certainly generated a decent amount of hype and excitement since its announcement a couple of years ago.

The latest trailer revealed even more tidbits about the movie, including Ben Affleck’s appearance as Batman. But I think this fan made preview might do an even better job at inducing excitement as it combines the clip with the classic track ‘Where Is My Mind’ by the Pixies and let’s just say it’s a perfect match. Check it out:

Love it. Having said that, adding that song to any trailer will make it seem like an absolute belter because it’s just a great track.