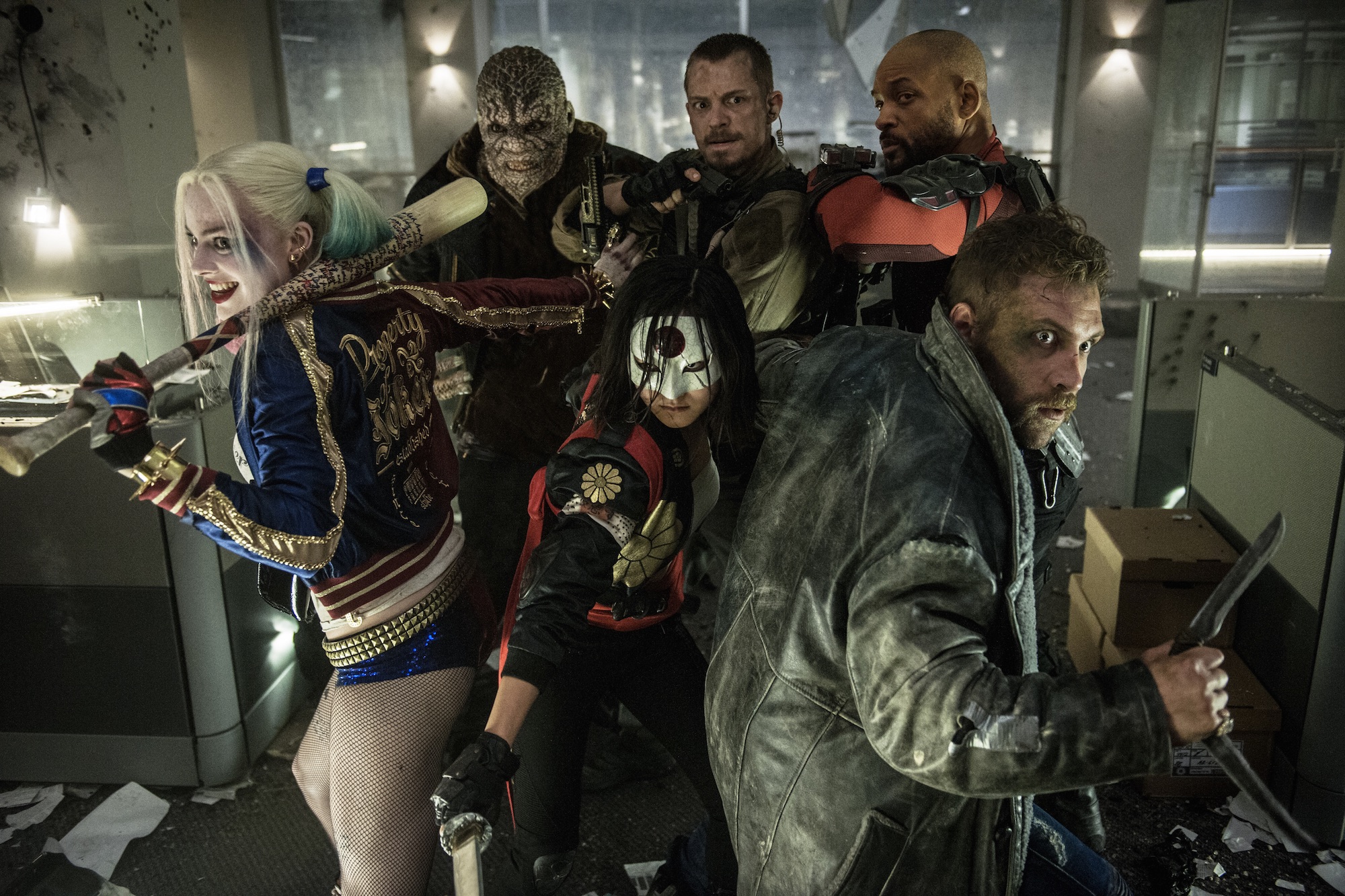 Feat. Will Smith and Batman.

We’ve been excited about Suicide Squad ever since it was first announced a couple of years ago, and as the release date creeps ever closer the hype is building and peaks whenever a new trailer is released. This happened last night during the MTV Movie Awards, which is probably the perfect place to drop a trailer like this.

In the latest trailer, there’s just a load more mayhem and wisecracks, in particular from Will Smith playing Deadshot. You also get to see that Ben Affleck is going to make an appearance as Batman in the movie which should have all the crossover geeks foaming at the mouth:

So yeah basically it’s just going to be a load of action scenes interspersed with excellent banter between the ensemble cast. Should tick all the boxes. It looks like Batman is going to show up when he’s going after The Joker and presumably catches him, allowing him to join up with the squad. I wonder if they even got Ben Affleck in to do it or just got some other chump to wear the suit?

Either way, this is going to be a blast when it rolls up on August 5th. If you missed the first trailer and still want to get even more hyped on it, then click here.