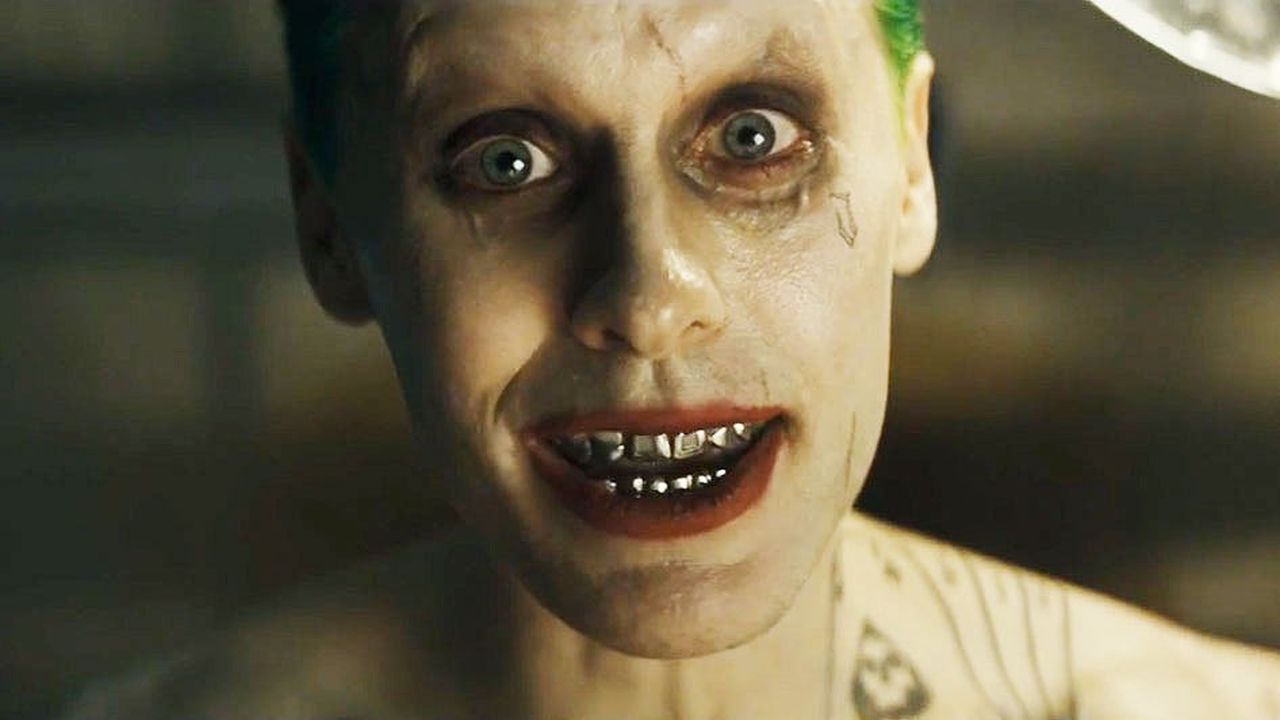 Need to know what Margot Robbie did with hers.

Jared Leto once got sent a severed ear (NSFL) by one of his hardcore fans, and it looks like he took some inspiration from that in order to get inside the Joker’s head and feel the role properly, even when away from the cameras.

I did a lot of things to create a dynamic, to create an element of surprise, of spontaneity, and to really break down any kind of walls that may be there.

The Joker is somebody who doesn’t really respect things like personal space or boundaries. 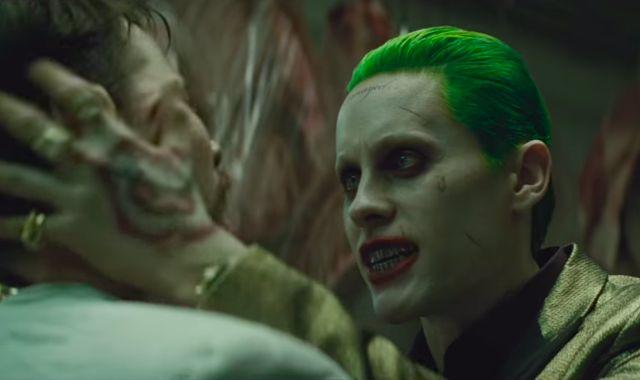 Everything we’ve seen from Jared Leto as The Joker looks awesome, so he doesn’t need to do all this extra shit to convince us he’s in proper Joker mode.

Or maybe he just thought Margot Robbie would like it?