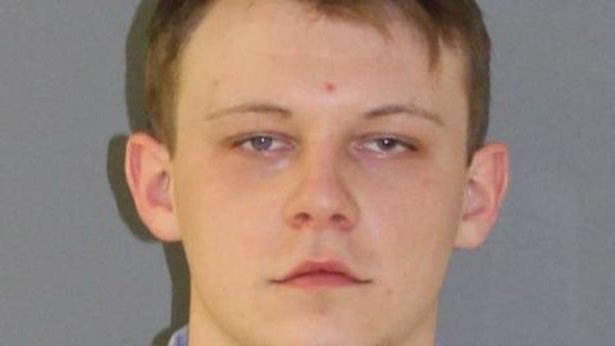 Guess they broke the first rule of Fight Club.

Ever since Fight Club came out back in 1999, everyone has heard rumours of underground fight clubs but I don’t think I’ve ever met anyone who has actually been to one – everyone knows that they’re definitely out there though.

Whilst they no doubt exist, it seems unlikely that too many exist in the format that 23 year old substitute teacher Ryan Fish chose to employ. Fish was supposed to supervise his students whilst they studied, but instead he encouraged them to fight each other whilst other students watched at Montville High School in Connecticut.

Fish was accused of supervising at least three fights from October last year featuring five male students. Apparently there’s phone videos of him moving tables out of the way to set up the fights and encouraging the students. He was arraigned on Thursday at Norwich Superior Court Thursday on four counts of second-degree reckless endangerment, two counts of risk of injury to a minor and one count of breach of peace.

Fish attempted to deny the charges, saying the following:

I didn’t realize what was happening at the time. I didn’t have the training to know what was going on.

I am so sorry…To be perfectly honest I was just trying to reach the kids. I thought these kids were just being rambunctious I just thought they needed an out.

I suppose he has a point as he was only a sub and didn’t have the necessary training, but even so it seems pretty obvious that kids shouldn’t be allowed to fight in the classroom. Apparently Fish also let the kids draw lewd pictures on the blackboard and admitted to doing drugs.

To be honest, it sounds way more fun than where I went to school and I would have loved to attended, but obviously the people in charge don’t think that . Fish was released but has to return on May 10th for sentencing.