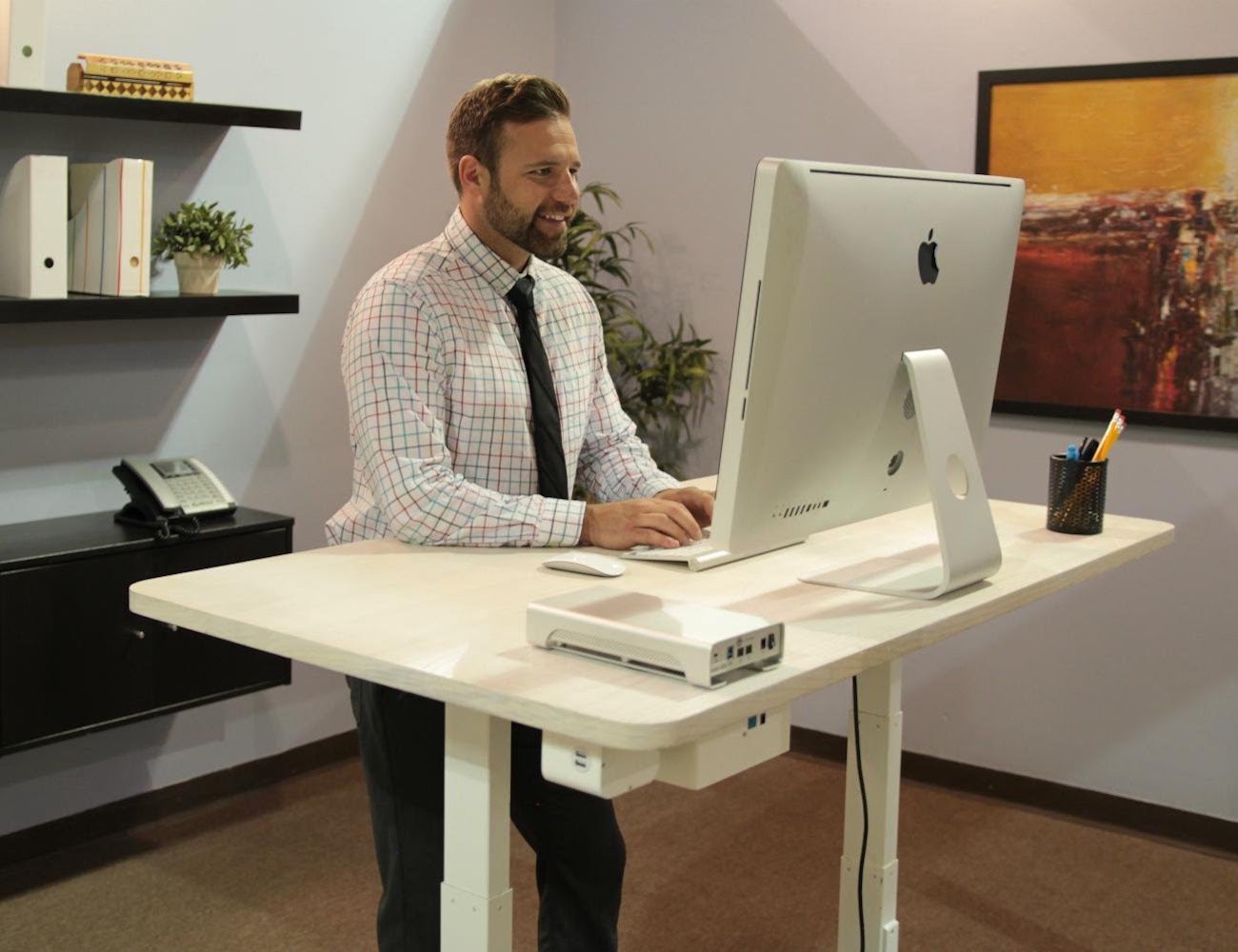 Sitting down is the way to go.

In recent years, standing up at work with a standing desk has been seen a decent solution for our increasingly sedentary lifestyles, but a new study is seeking to challenge that, stating that the practice is in fact as dangerous as smoking cigarettes daily.

This drastic conclusion came courtesy of the September issue of the American Journal of Epidemiology, which states that standing at work leaves you at a prolonged risk of cardiovascular and other health problems, unless there’s also an option for sitting. The study examined 700 participants in Ontario, Canada over a 12 year period, determining that those that stood at work were nearly twice as likely to develop heart disease compared with those who chose to sit.

Peter Smith, one of the head researchers of the study, wrote the following: 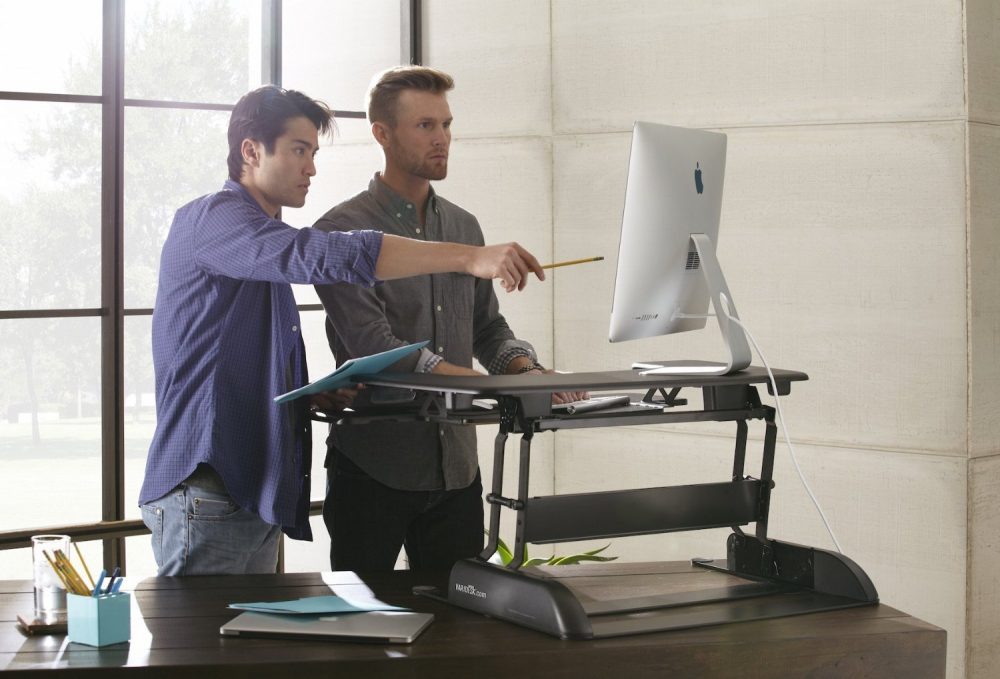 Companies should seek to prevent the long-term health problems standing all day may cause workers, much as they do with other practices that are harmful to the health of their long term employees. Luckily for workplaces, in the case of prolonged standing, there are interventions that are known to be effective and readily available. They’re called chairs.

People who mostly sit during their day jobs (secretaries, drivers, and writers, for example), are also likely to face health problems later in life though too. I think the simple message in general is to sit less, move more, and move frequently.