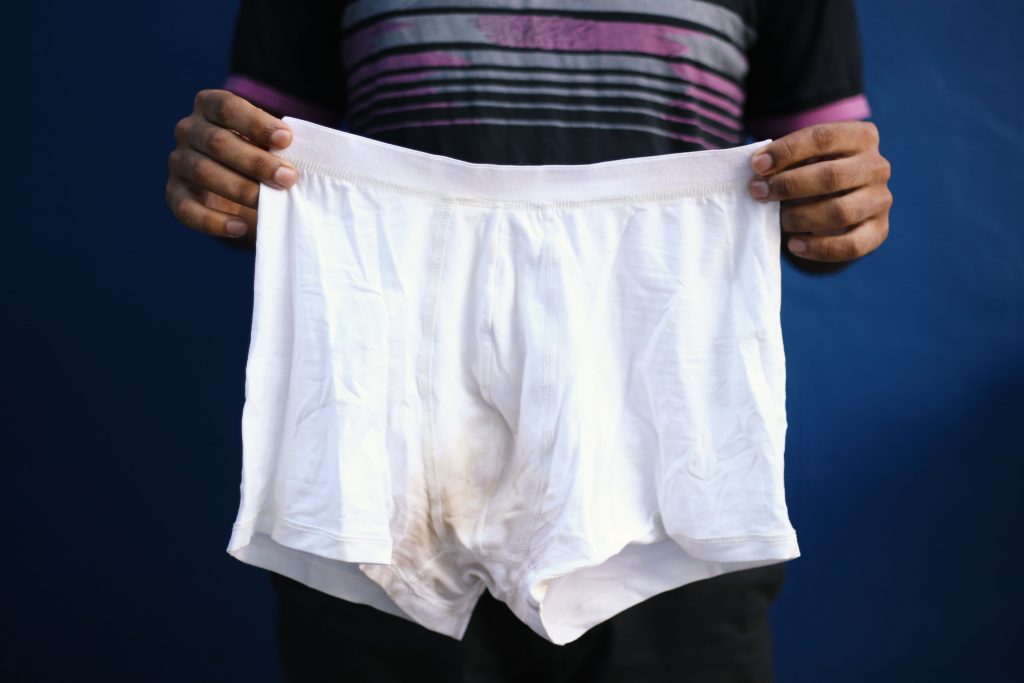 When it comes to underwear, I’ll be honest – I don’t change mine every day and some days I don’t even wear any – and it looks like I might not be alone a survey has determined that nearly 50% of people don’t bother changing them every day.

Men were the worst offenders – obviously – being more than 2.5 times more likely than women to wear their underwear for a whole week, but a spokesman from Tommy John was keen to emphasise that the results of the poll weren’t solely confined to males though, saying the following: 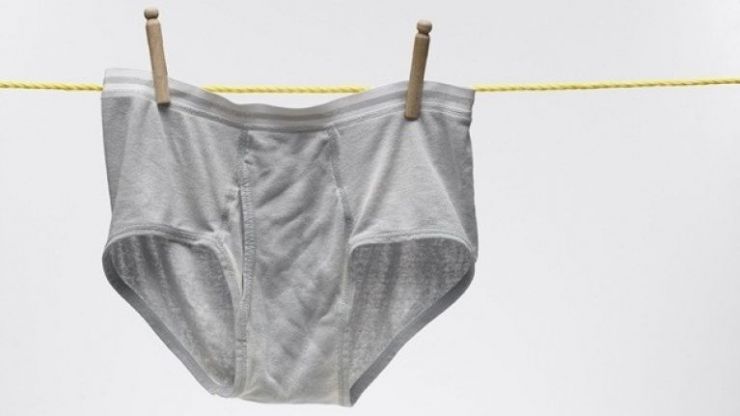 These results were split fairly evenly between men and women, which throws any theories out the window that women are more hygiene-conscious than men, or vice versa.

Women should be especially careful, as they’re more at risk than men to experience health issues due to unclean

So there you have it. Men and women both have the potential to be equally as gross when it comes to underwear, but men are probably going to take it with the amount of time they can keep theirs on. Honestly a week is rank man, who is doing that to themselves? Yuck.

For more underwear, check out this Donald Trump skid mark underwear you can now buy. Yum.