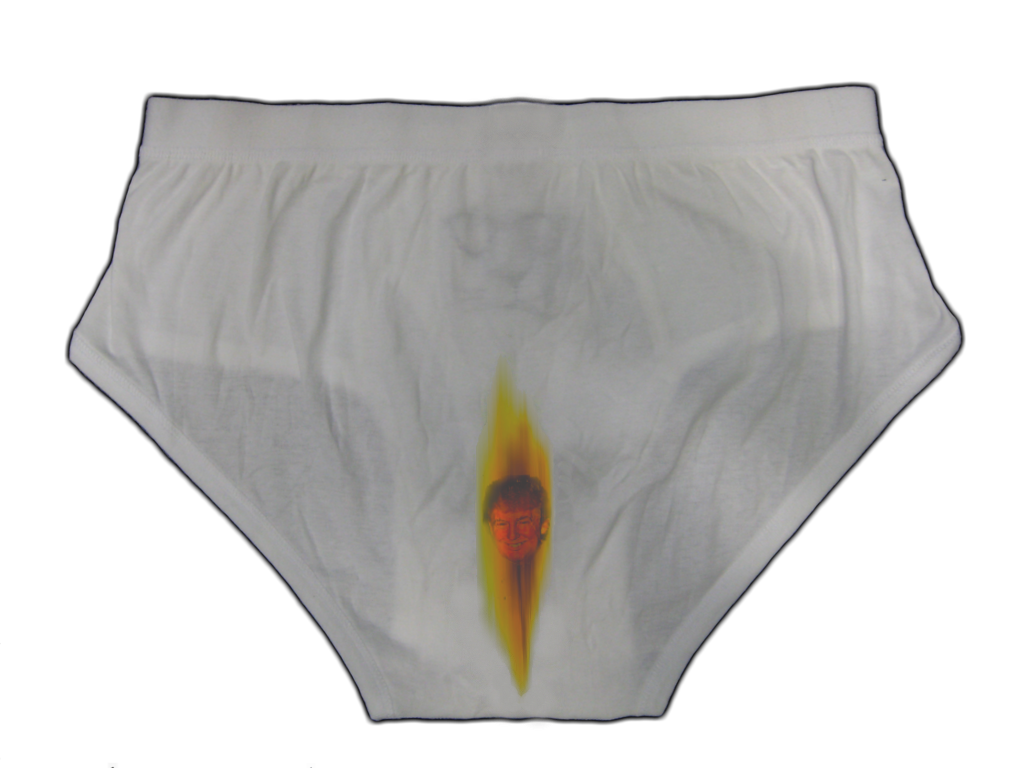 He’s a stain on the world, and on your pants.

A company named Easy Tiger Corp is selling underwear with Donald Trump’s face on it as a skid mark. It makes sense – after all, he’s a stain on the world and now he can be a stain on your pants too.

Surprisingly, the company is English (the seething hatred for Trump is clearly universal) and you can buy a pair of these wonderful pants here for just £14.99. Unfortunately it looks like there’s only a men’s version, but I’m sure a girl could rock those briefs too.

Here’s what the underwear looks like when you’re wearing it: 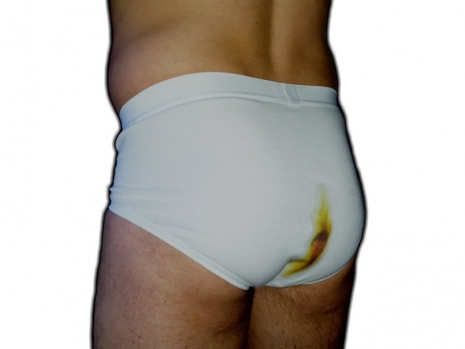 I can’t help but laugh looking at these – just seeing Trump’s smarmy face hidden amongst the orangey faded shit stain. It just makes so much sense. Unfortunately it might not do much to prevent him from signing all of his ridiculous new policies and bans, but at least we can wear them to represent our hatred for Trump – maybe don them at your next protest? It would make a good conversation starter. 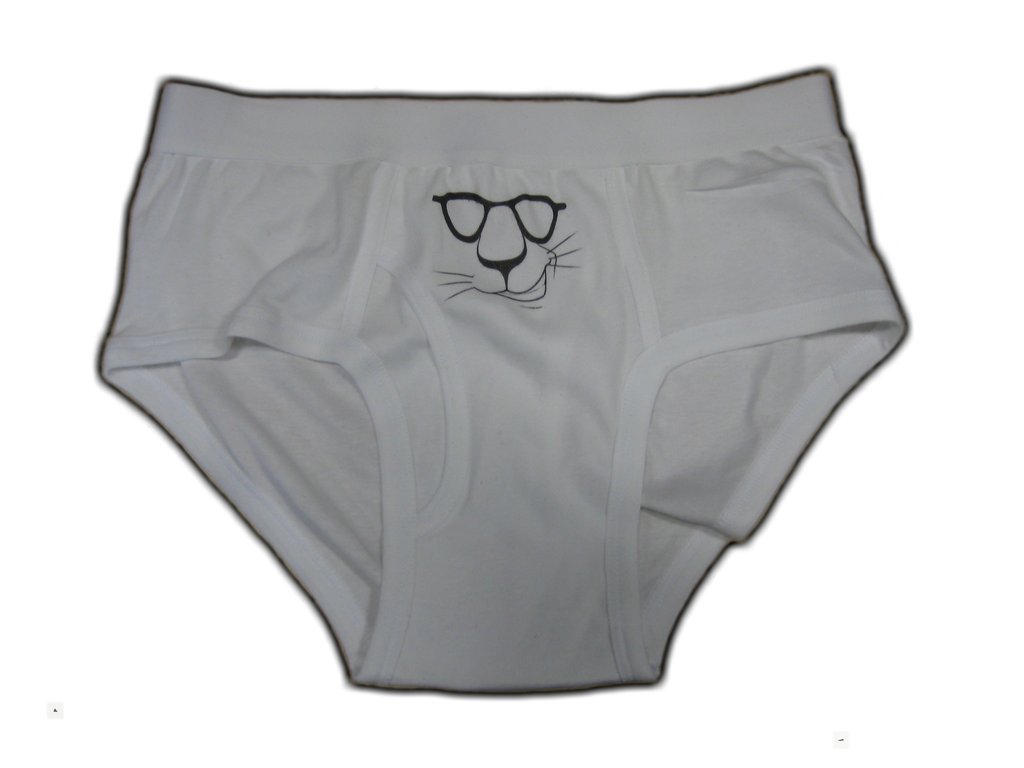 If you need any more reason to buy a pair of these, then check out all the dumb stuff that Trump has been responsible for in the last couple of weeks. You’ll lose count.