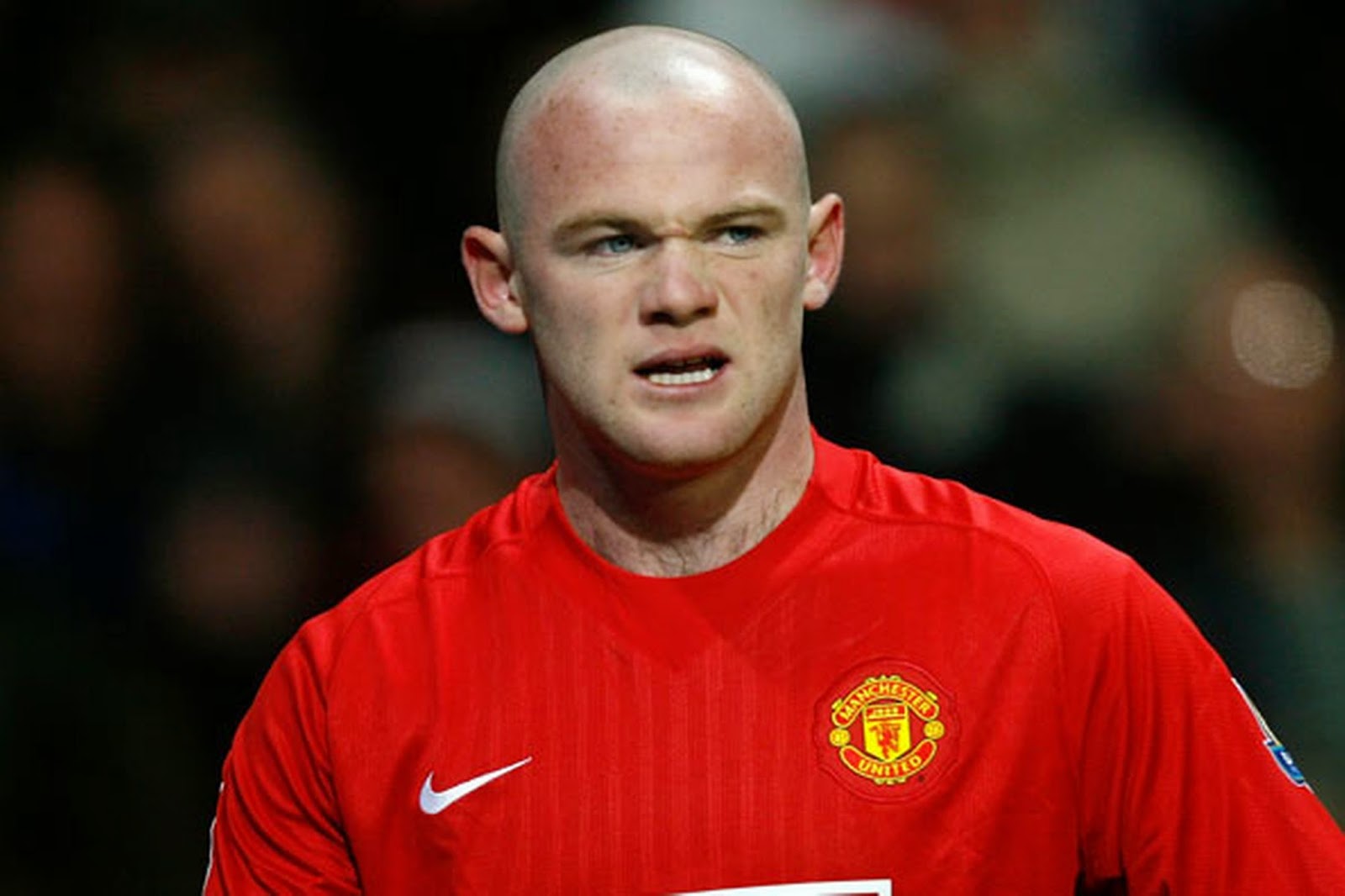 Ever find yourself wondering which football team has the most bald fans in the Premier League?

No?… Us neither. Nevertheless, a recent study looked into the matter anyway, concluding that the answer is Manchester United.

Yes, the recent nationwide survey discovered that nearly one in ten Red Devil supporters have no hair on top, with Liverpool coming a close second and Arsenal in third place. Nice bit of pub quiz trivia for you there.

After that comes Chelsea and Spurs, whose fan base consists of 3% baldies, with Bournemouth and Brighton supporters down to just 2%. 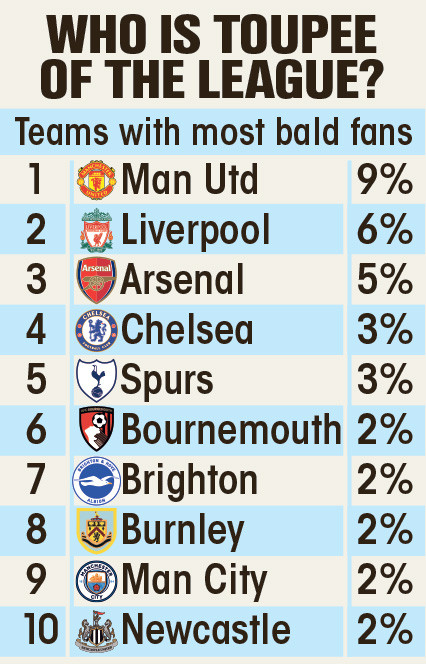 As you can see from the difference in statistics, there’s something about Manchester United that attracts the smooth-headed followers more so than other teams. Perhaps the next study could look into why that is.

But the research – which was conducted by London’s Harley Street Hair Clinic and involved 2,000 footy fans – didn’t end there, as it also asked participants what their love lives were like.

What the researchers discovered was that the baldies were more likely to be love rats, with 34% admitting to cheating on their partner, as opposed to just 21% of men with a head of hair. 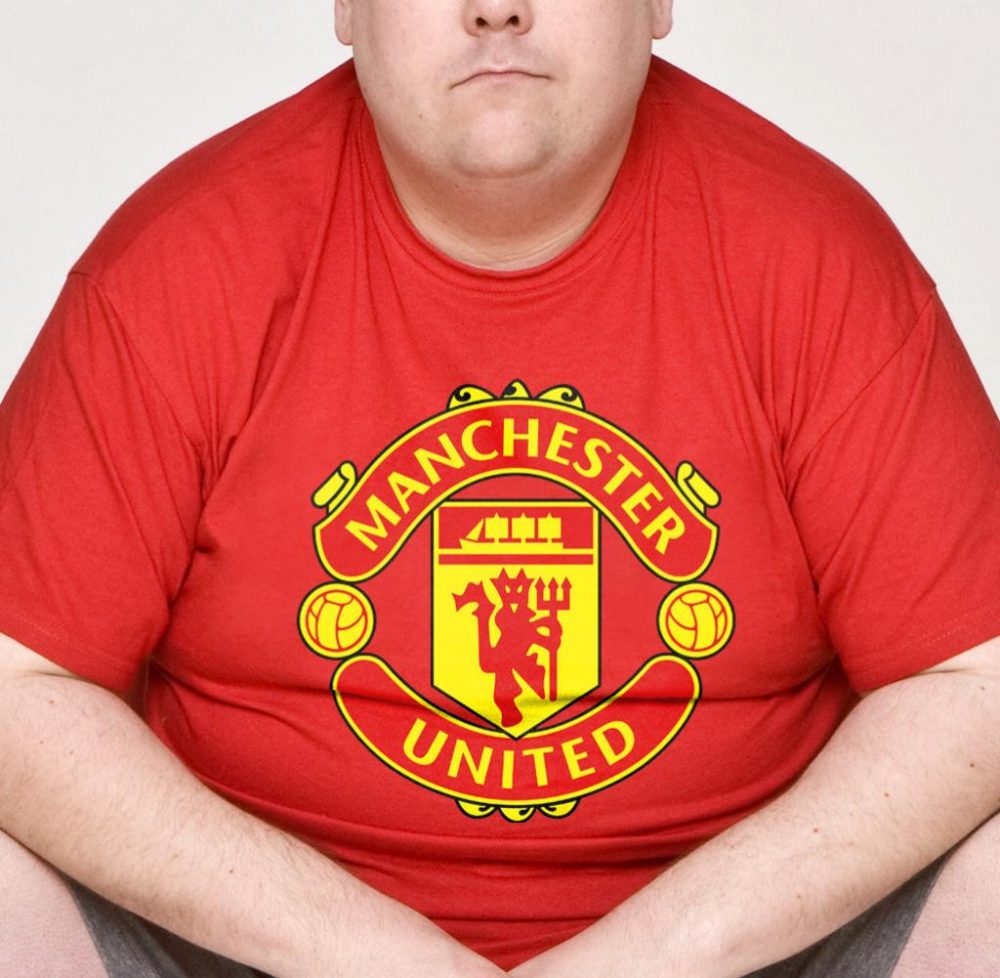 Who’d have predicted that one? If anything, you’d expect it to be the other way around. Maybe there’s some sort of correlation between hair follicles and monogamous integrity… Wayne Rooney, we’re looking at you.

Then again, with all the studies suggesting bald men are, in fact, the most intelligent and masculine men of all, perhaps these bare-headed Red Devils just have too many women throwing themselves at them. Call it the Jason Statham effect.