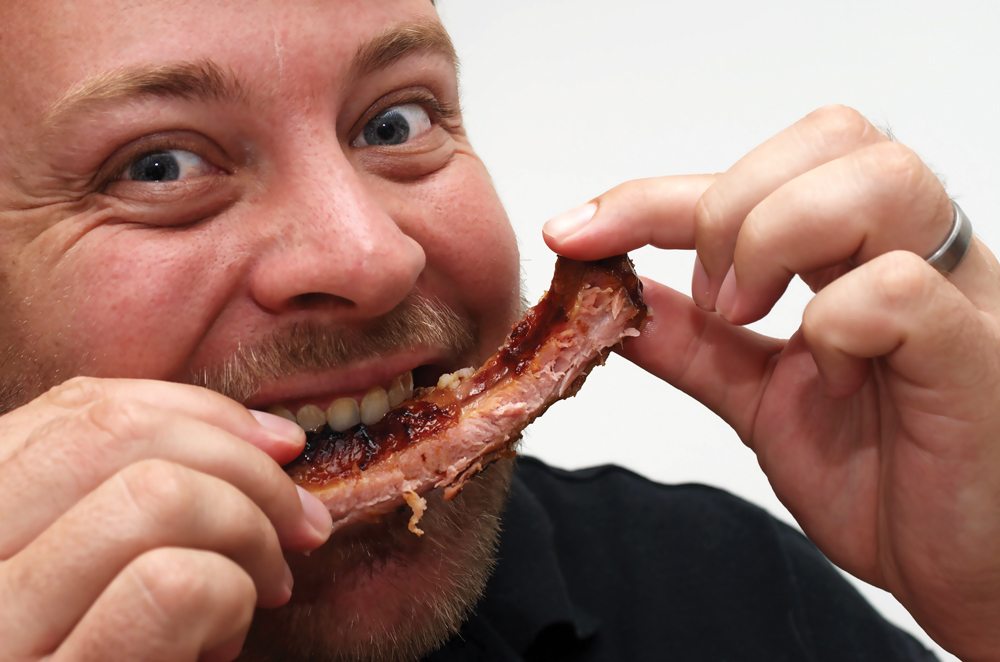 A choice between health or happiness.

Whilst there are undoubted benefits of a vegetarian/vegan lifestyle – which is probably why more and more people are starting to follow it – a new study is claiming that it doesn’t necessarily benefit you where it matters the most in terms of personal happiness.

The research was carried out by Bristol University and involved investigating the depression scores of 10,000 British men, 350 of which were committed vegans and vegetarians. It turned out that those 350 men had a much higher average depression score than those who regularly ate meat.

This idea was backed up by another study that took place in Germany. This one analysed the habits of 4100 people and discovered that those with a vegan or vegetarian diet had a 5% higher level of predisposition to depressive behaviour. Looks like there’s a definite correlation between the two then.

The Bristol academics don’t think this is any coincidence either. They argued that the lack of meat in their diet led to a shortage of minerals and vitamins – in particular vitamin B12 – and this had a negative effect on their mental health. There was also the argument that the overconsumption of nuts in a vegan diet led to a surplus of omega-6 fatty acids in the body, which again has been linked with negative mental health in the past. 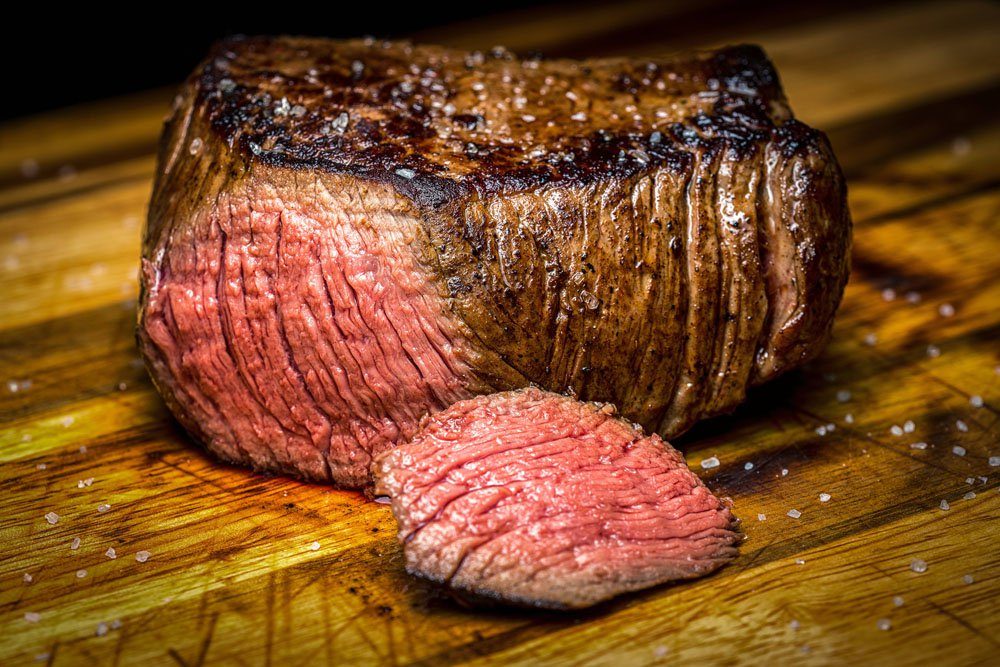 Here’s the official word from the paper:

Lower intakes of seafood are thought to be associated with greater risk of depressive symptoms.

Other potential factors include high blood levels of phytoestrogens, consequent mainly on diets rich in vegetables and soy.

So there you have it. Next time someone tries to convince you of the benefits of not eating meat, just tell them that it’s likely to make you more depressed and follow up with the facts from this story. That’s only if you eat meat, of course.

On the other side of the coin, check out these three pro vegetarian arguments.