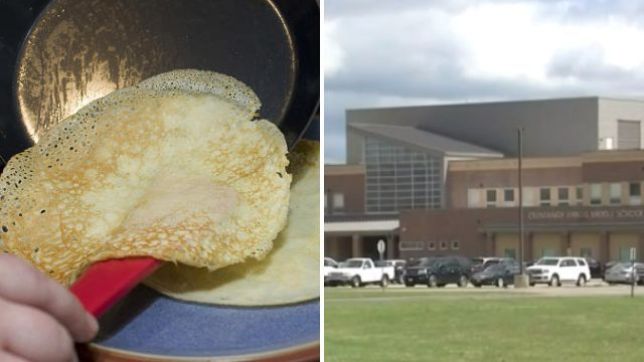 A group of schoolchildren are being investigated over claims they laced pancakes with semen and urine before serving them to their teachers.

As we know the best part about crepes is that they are usually stuffed full of a variety of savory fillings or at the very least are covered in sugar, so this pretty much makes it the ideal dish for naughty school kids to whip up their own, erm, sauces and cover the taste. 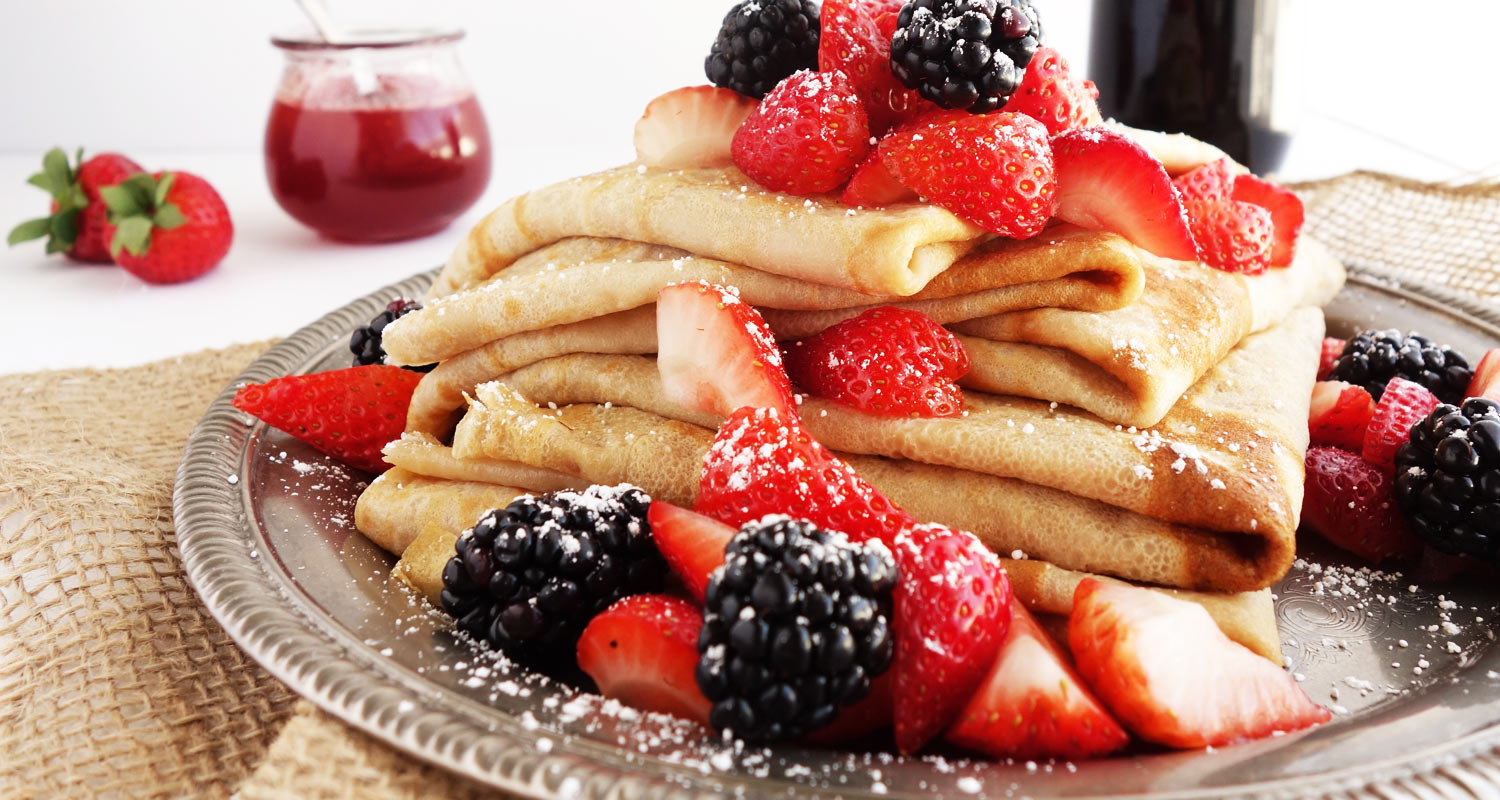 Unfortunately for the youngsters they made the schoolboy error (pun intended) of filming themselves as they defiled the crepes during a home economics lesson at Hyatts Middle School in Powell, Ohio.

The teachers lapped up the delicious crepes, and the kids would have probably got away with it if the clip of them contaminating the crepes didn’t somehow wind up in the teachers’ hands.

One student filmed some of it, and the video made its way around the school and fortunately to school administrators. 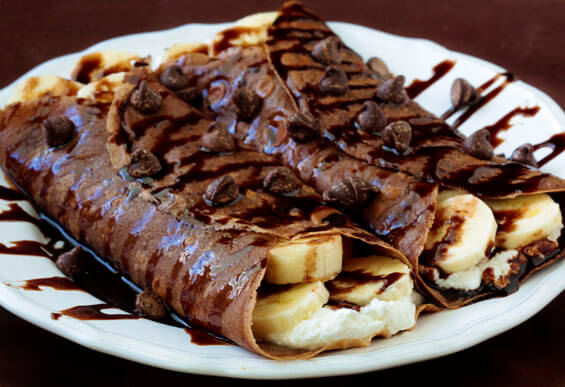 Deputies say the attack could constitute a felony assault, so I’d bet these kids are sweating the situation pretty hard right now. I mean really, what were they thinking? Any teacher reading this right now will be thinking back to any food or snack they ever accepted from their students. You could have easily been munching down on a semen/urine mixture and not even realised it. The maddest part is you’ll never know for sure because your students weren’t dumb enough to film it and share the video around.

For the 56-year-old man who doused a woman in his semen in the ASDA carpark, click HERE. What is wrong with people?