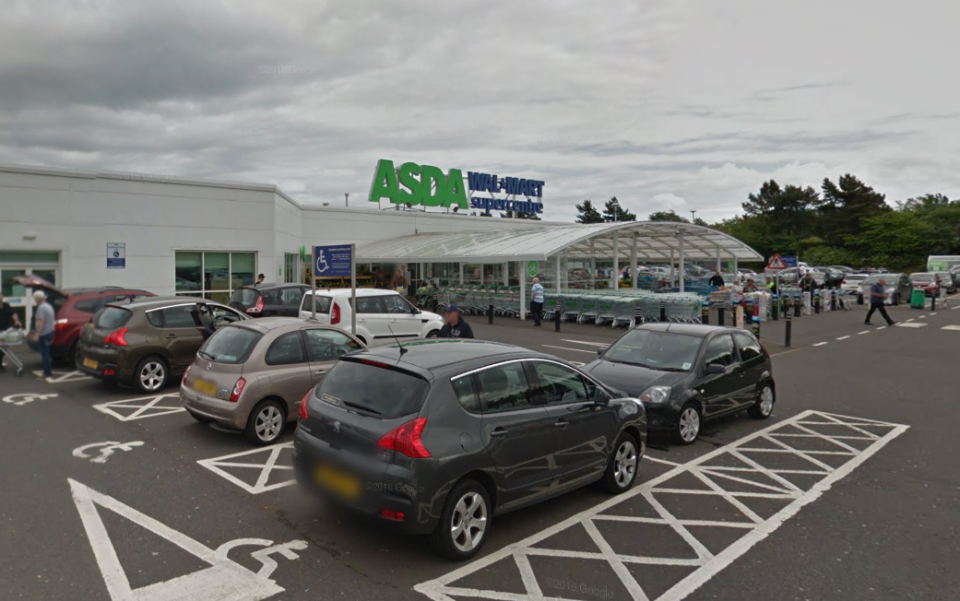 It’s probably true that all of us have some weird sexual kinks that we can’t really discuss in public, but as long as these go on behind closed doors with the permission of everyone involved then that’s completely cool. What isn’t cool is going around acting them out in public without anyone’s permission when they’re completely rank and are gonna severely traumatise the people involved.

Unfortunately, these were the actions of 56 year old Samuel Reid, who has just been jailed for eight months after he was found guilty of throwing a vial of semen over an unnamed woman in Milton Link Asda in Edinburgh in August 2016. Apparently he parked up next to her, rummaged around in the boot and then proceeded to squirt some ejaculated semen in a test tube all over her. Rank.

The victim confronted him and asked him if he had spilled anything on her, but Reid denied it and drove off. It was only after her jumper was DNA tested that it was discovered that Reid had actually threw semen all over her and they decided to put him on trial.

He was found guilty of projecting semen over her in a short summary trial last month. He claimed that he was having trouble with producing his usual quantities when he ejaculated and wanted a sample to take to the doctor and he reckons that he must have leant over the vial and it must have squirted all over her. I suppose they’re aren’t very man believable excuses for behaviour like this so that was the best he could come up with

Sheriff Peter McCormack said the following about the verdict: 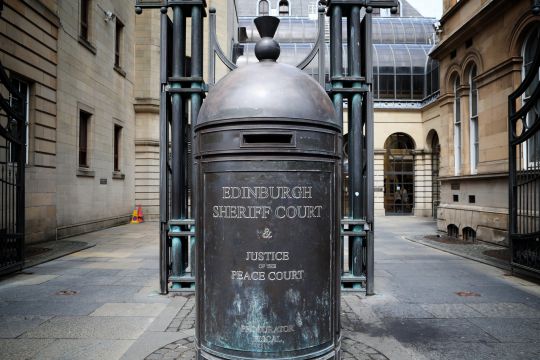 I am more than satisfied in this case there is no other appropriate disposal other than imprisonment.

It concerns me you have not admitted what you did and you have been unable to offer any explanation as to what you did.

What you did was to make a quantity of your semen and wait at the Asda car park and target a lone female who was packing shopping into her car.

Your excuse for you actions has to fall in the top two in my legal career of the most lamentably unbelievable defence evidence I have ever heard.

I mean I thought it was a pretty crappy excuses but that really drives it home. Seems a bit too lenient a sentence to be honest when Reid is clearly a complete and utter weirdo. I mean if he won’t admit to doing this can you imagine what he’s been up to for the rest of the 56 years of his life? Reckon he probably needs someone to have a look at his hard drive.

For more semen, check out this girl’s revenge on her high school bullies. Disgusting.