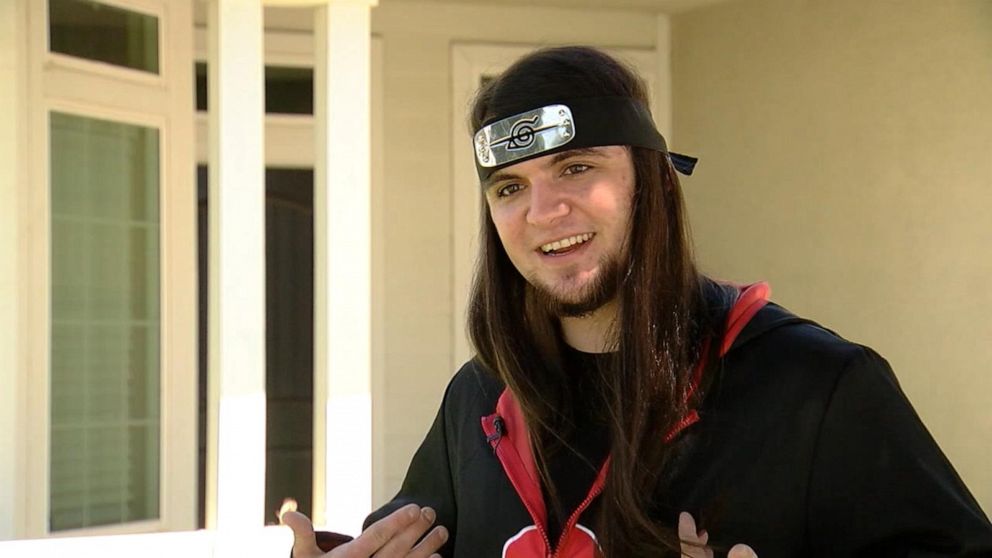 He doesn’t want the blood on his hands.

The storm Area 51 meme has really taken on a life of its own since its creator Matty Roberts innocently created a group about it a couple of weeks ago, but now people are actually talking about heading out there and doing it, despite warnings from the US government that they could be shot if they do so.

Roberts himself is sceptical about the potential success of any such raid attempt though, instead pouring water on the idea and suggesting that they turn the event into a festival instead. Here’s what he had to say about it: 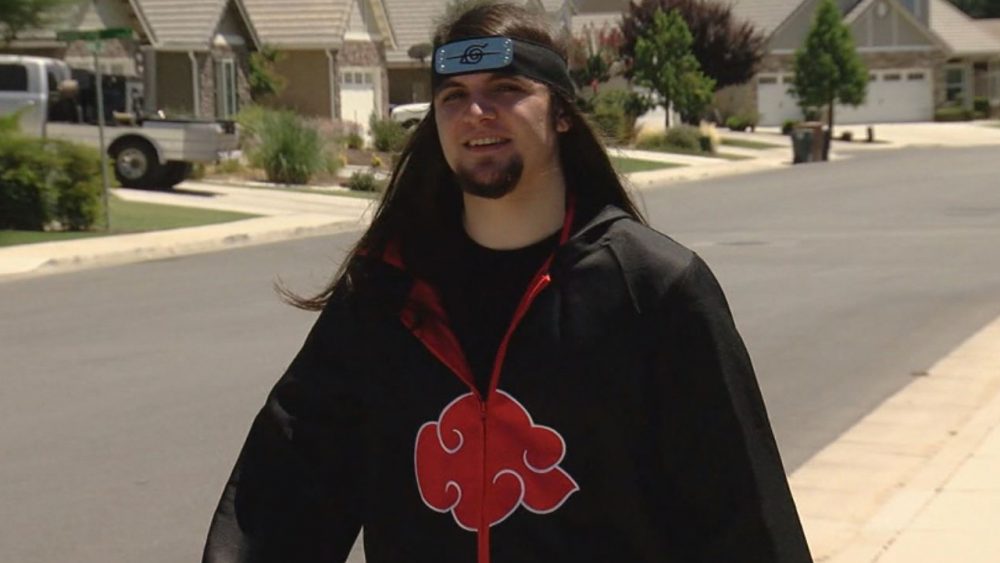 Please don’t. I don’t want anyone to actually get hurt with this. It was just… it started out as just a pure stroke of imagination.

It was meant to be funny. I want to do something cool out there, now that we have a bunch of people, but I don’t want anybody to get hurt.

A few people are really serious and I’m kind of worried about that. I’ve had a couple people DM the page where they’re like, ‘I’m willing to die for the government. Let’s do this.’ And I’m just like, ‘Oh my God.’ They’re all like hardcore strength in numbers, that kind of thing, but if there’s only like two of those guys out there, I think we’ll be OK.

Like, I figured the FBI would be knocking on my door right about now, but nobody has shown up, nobody’s tried to contact me, nobody’s messaged the page. It’s interesting, for sure.

I want to make it like a festival of sorts. I want to have a bunch of different musical artists, everybody from the EDM world and then maybe some indie rock, maybe some smaller guys that are up-and-coming.

I’ve had a lot of people DMing the page saying their bands want to play there, which would be super cool.

Can’t see lil Matty Roberts being able to pull that one off, especially if he wants it to happen at the same time as the original event in six weeks. It would be ‘cool’ sure, but let’s face it – you look like the kind of guy who says something would be cool, but then just goes and smokes a joint and talks about it rather than ever actually does anything as such you’re just going to be a meme and that’s all you’ll ever be. Sorry dude.

For more of the same, check out this Joe Rogan interview with a scientist who reckons he worked at Area 51. You ever try DMT though?