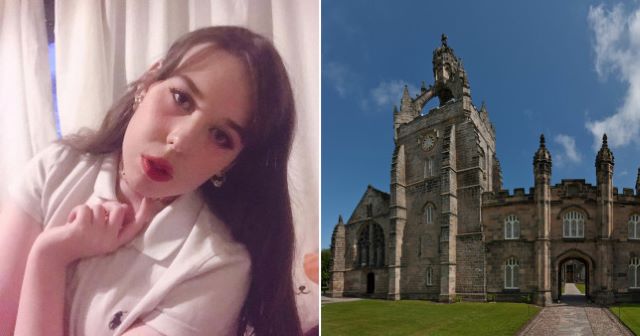 A student at the University of Aberdeen has been banned from its student union after saying ‘Rule Britannia’ during an online debate on the British Army.

First year student Elizabeth Heverin, 19, was reported by another student who said she had used ‘discriminatory or racist language’ for quoting the song.

She was ordered off all student union premises, activities and services for two weeks. Elizabeth called the decision ‘ridiculous’ and said she was being ‘censored’ for ‘being patriotic’. 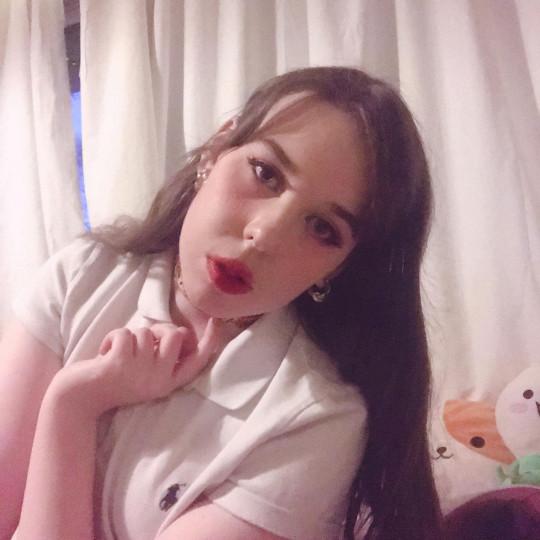 The debate itself was centred around renewing a union policy on a demilitarised campus, which bars military personnel from recruiting students.

According to Elizabeth, a fellow student had suggested the presence of British officers on campus would make international students feel ‘uncomfortable’ due to atrocities committed abroad by the empire.

Ms Haverin says she ‘failed to understand this logic’, and replied:

If the British military would make them uncomfortable why, then would they come to Britain to study?

Things apparently got tense from there, with the history and politics student also adding that ‘surely nobody would come to a country that terrorised their people’. In the end, Elizabeth veered into troll territory, quipping ‘Rule Brittania’ during the Microsoft Teams chat. Well that was triggering to at least one other student in the chat who reported her and managed to get her banned from the student union. 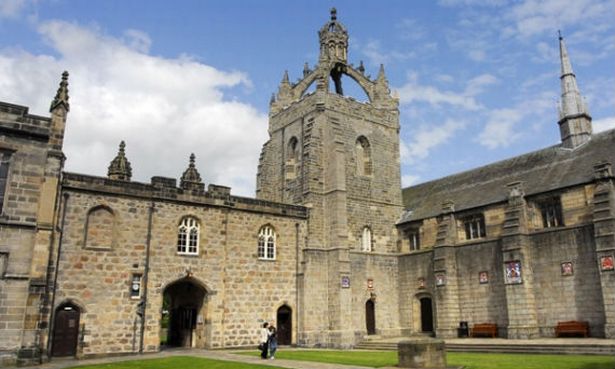 Elizabeth told the Metro that other students in the chat agreed with her, and there was no good reason to prevent the Corps from advertising at the university’s freshers fair:

One Canadian-Korean student argued that the British Army had done a big service to his grandparents during the Korean war and that he was thankful.

He would later himself go on to say Rule Britannia but there were no repercussions for him, only for me.

She was told by the Aberdeen University Student’s Association that the words ‘Rule Britannia’ could be seen as ‘potentially discriminatory’, however they were unable to determine if there was ‘deliberate racist intent’. So I guess they banned her just in case? I don’t know.

I fail to understand why any of what I said would be considered racist.

It feels as If I have been sanctioned by my university for the crime of being patriotic.

I am personally concerned that if this carries on there will be no future for freedom of speech within Scottish universities.

It does seem a bit much to ban her from debate, especially if what she’s saying is true that an international student also typed ‘Rule Brittania’ and escaped punishment. Yeah OK maybe Elizabeth was intending to troll the opposition with that comment but I don’t see how outright banning her from the debate is going to win over any hearts or minds, as opposed to just making you look like someone who can’t handle the heat. Maybe they could get a neutral moderator in the chat next time to keep things under control?

According to the uni, the incident is still under investigation, so we’ll have to wait and see how it plays out.

For the student who murdered his mum, dad, grandma and sister to stop them discovering he had dropped out of uni, click HERE. Was that really the only solution he could think of?