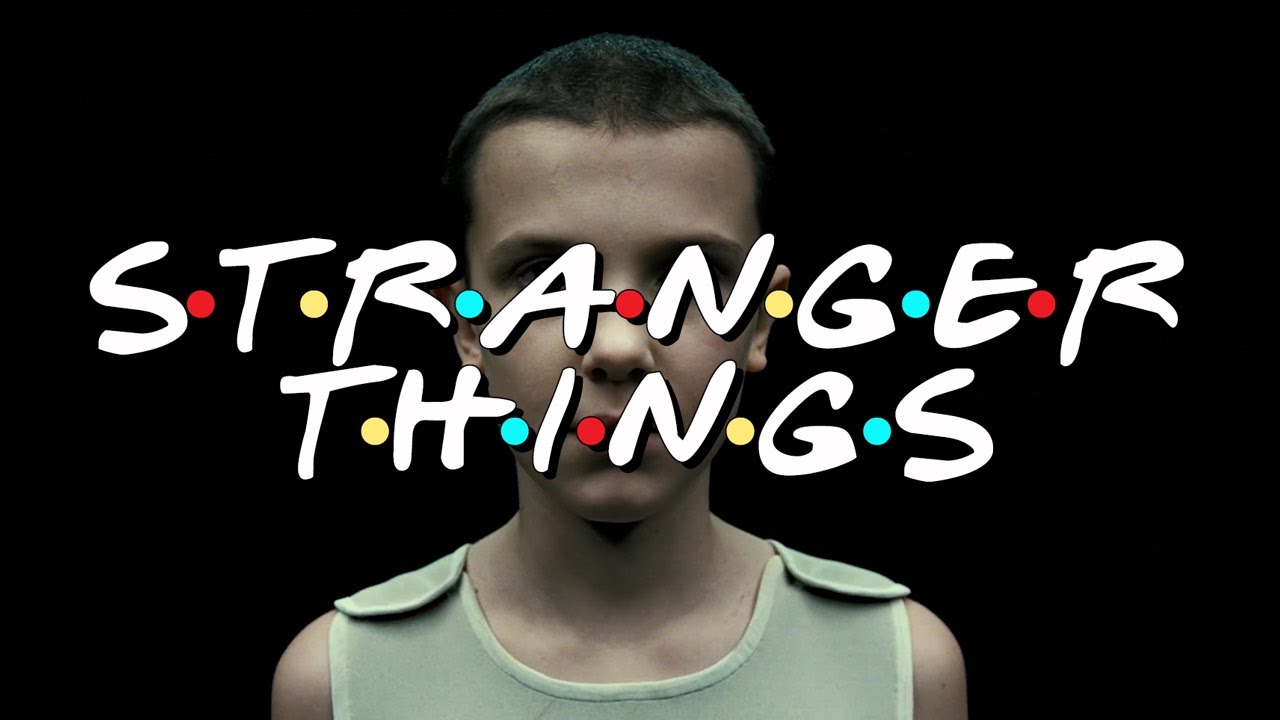 I’ll be there for you Eleven.

I am of course talking about the hilarious 90s sitcom Friends that somehow manages to retain and gain new fans almost 20 years after it finished. Crazy. Anyway, here’s the Stranger Things/Friends mashup title sequence:

Yeah I mean, that was pretty much everything I expected it to be and more, although kinda surprised that they missed out the scene with Hopper dancing from it (EDIT – this is actually really old and before series 2 so would have been impossible, my bad), I felt certain that that was going to be a gimme. Anyway, I’m not really sure if watching that enriched my life at all but hey it’s there and it is what it is. Hope you enjoyed it and the person who made it feels good about themselves.