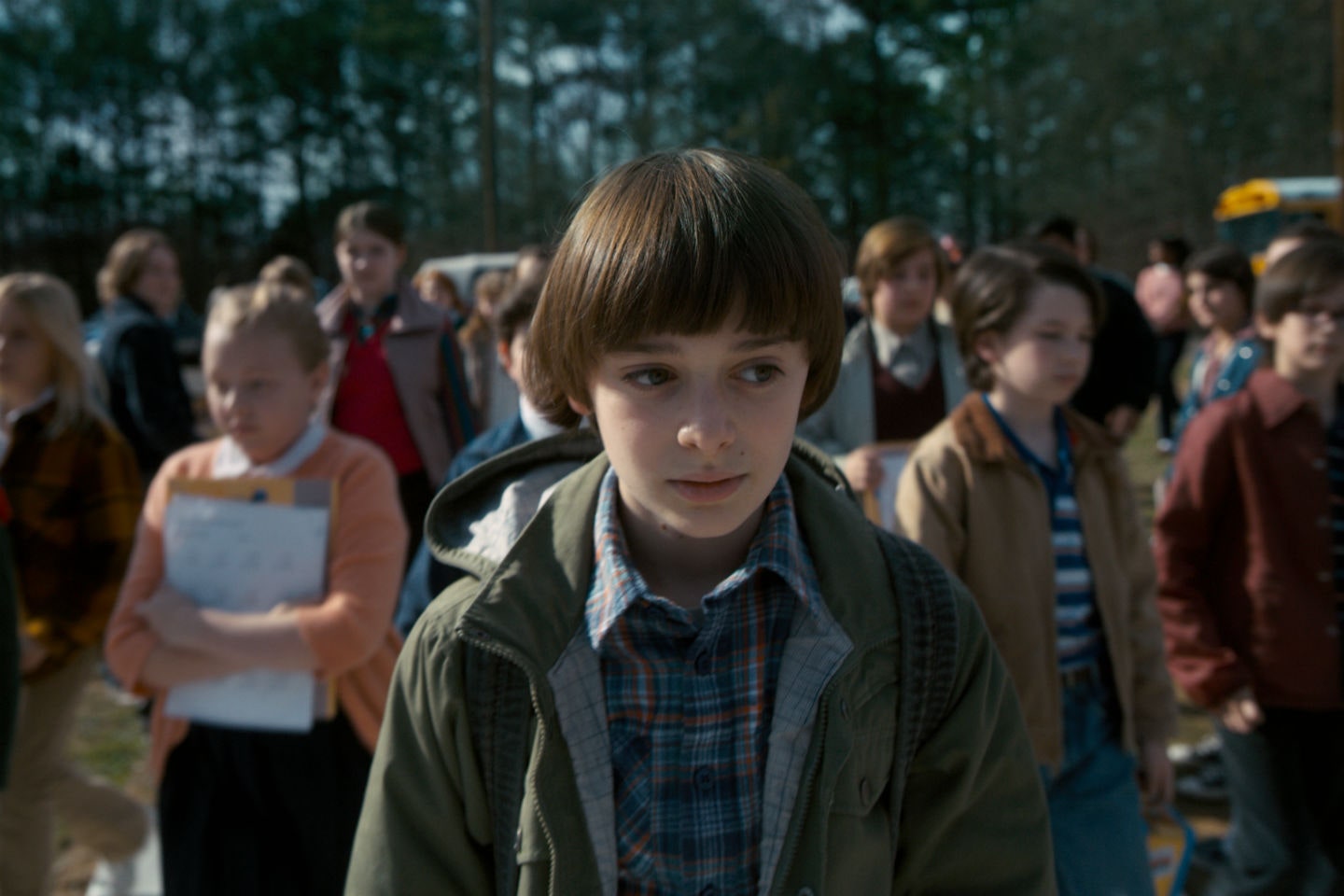 Another day, another video of a celebrity saying something that they probably shouldn’t have done and getting cancelled for it, but this time I think that people are massively overreacting, like perhaps more so than they ever have done before.

Noah Schnapp is probably best known for playing the role of Will Byers in the smash hit show ‘Stranger Things’, but now people are threatening to cancel him after a video of him singing along to a song with his friends and saying the n word multiple times came to light on social media. Schnapp has claimed that he doesn’t like using that word and has substituted it for ‘neighbour’ which sounds like a weak ass excuse, but when you see the video it sounds like he actually is saying neighbour….

Yeah, definitely sounds like neighbour to me doesn’t it? And in any case, he’s literally singing along to a song and songs are pretty much designed to be sung along to, so shouldn’t we be looking at Lil Dicky and Chris Brown for popularising that phrase in their music – especially in a way as stupid as it’s mentioned in this one – rather than having a go at a teenager and his friends about their use of it?

Really don’t think Schnapp has done anything bad here, but nevertheless he was forced to issue the following grovelling apology via his Instagram account: 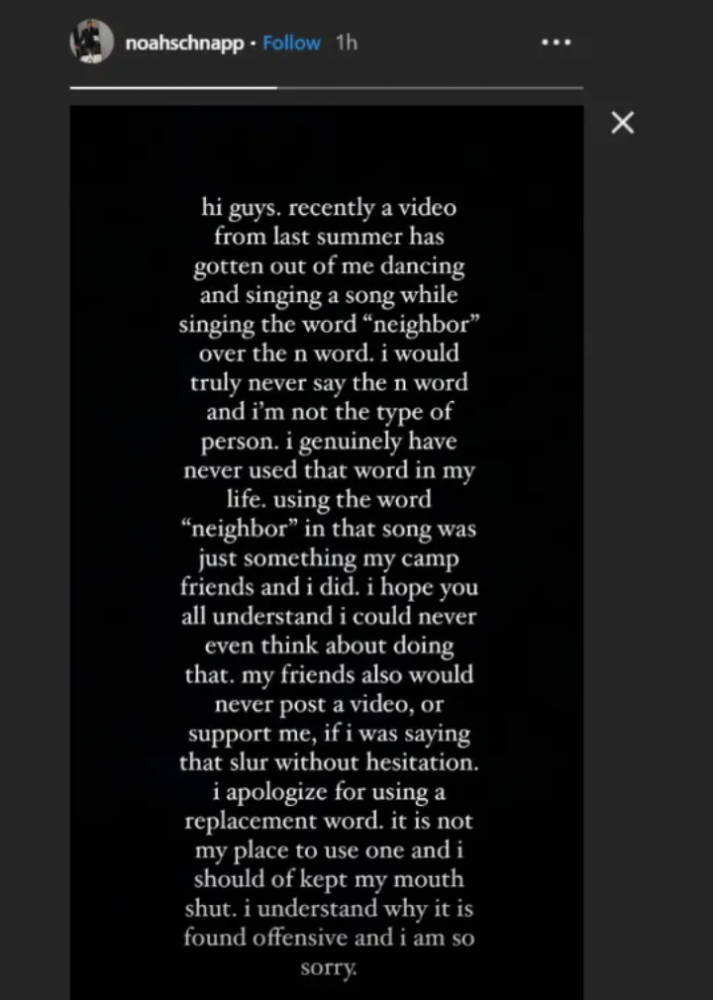 Hi guys, recently a video from last summer has gotten out of me dancing and singing while singing the word “neighbour” over the n word. i would truly never say the n word and i’m not the type of person.

i genuinely have never used that word in my life. using the word “neighbour” in that song was just something my camp friends and i did.

i hope you all understand i could never even think about doing that. my friends also would never post a video, or support me, if i was saying a slur without hesitation.

i apologize for using a replacement word. it is not my place to use one and i should of kept my mouth shut. i understand why it is found offensive and i am so sorry.

Yeah I’m not really sure he needed to do that, but I guess when #NoahSchnappIsOverParty starts trending on Twitter and again you’re a teenager you’re probably gonna get a bit nervous and try and do something about it. Wish people would get a sense of perspective on these things.

Also, is it funny that I read that as his camp friends as in ‘camp/gay’ rather than friends that he clearly went camping with seeing him on that minibus? Guess when you’re older that’s the first place your mind goes hey? He is kinda camp in ‘Stranger Things’ I suppose.

For more of the same, check out this shopper getting beaten down after using the N word. Fully deserved in that instance.