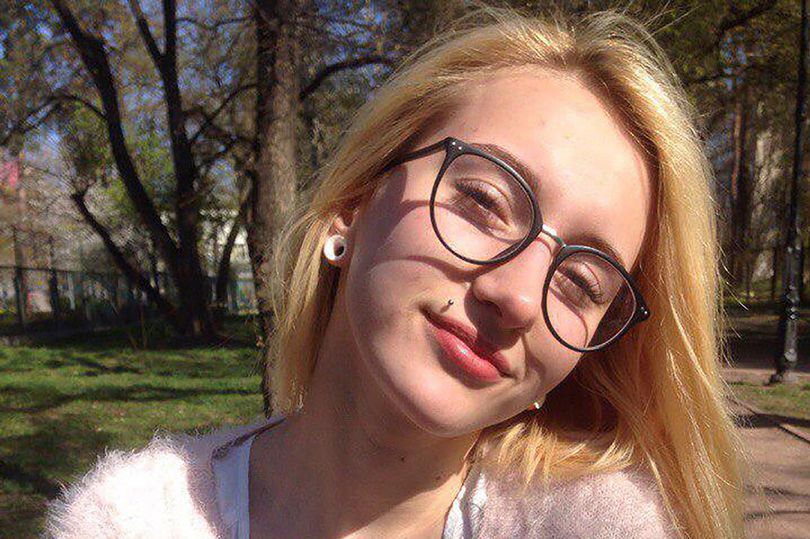 Chances are you either caught a glimpse of HBO’s impeccable drama Chernobyl or you’re planning to. It truly is one of the best TV shows in recent years, chronicling the 1986 nuclear disaster and the subsequent attempt to cover it up. It’s so good, it’s even garnered a higher rating than small screen heavyweights Game of Thrones and Breaking Bad.

As a result of the show’s popularity, interest in the manmade disaster has grown, leaving many wondering what life has been like in the exclusion zone ever since. Although the area is extremely polluted and toxic, one special girl has defied the odds – as the only baby who was born within the exclusion zone, she has somehow survived and will soon celebrate her 20th birthday. 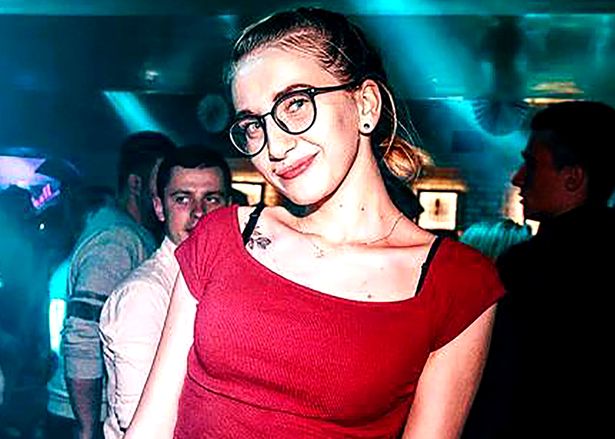 According to reports, the teen stayed on the contaminated site because her parents were refused alternative housing by Ukranian authorities. When she was born in 1999, the authorities tried to hide her arrival, as her family of Chernobyl workers were living illegally in the 19-mile zone. Recently, Mariyka was tracked down by reporters, who found out she is a student at a leading college in Kiev. 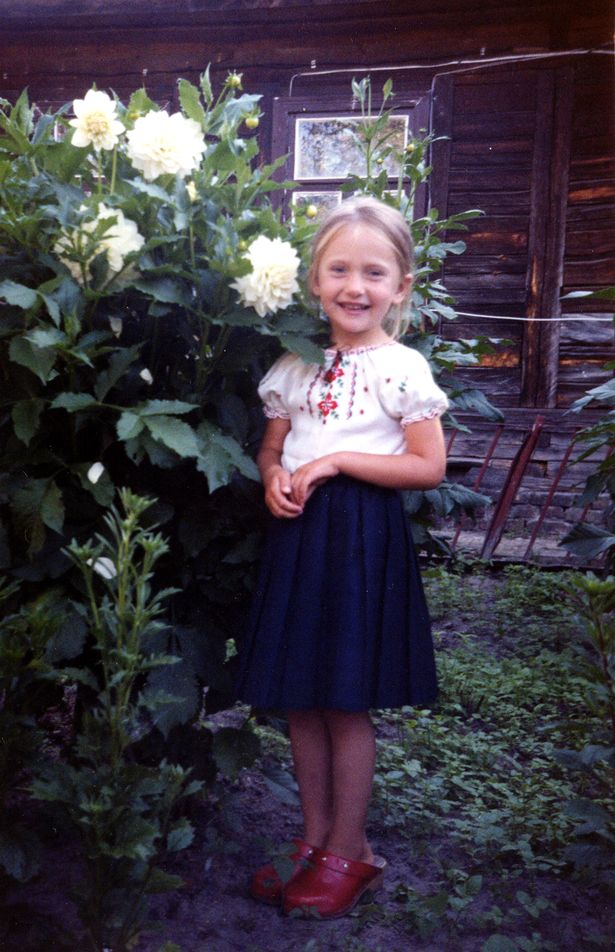 I am doing well, I am working.

I’m providing for myself. This is it.

Although she grew up swimming with fish that made Geiger counters bleep loudly and drank milk from cows that fed on Chernobyl pastures irradiated by the nuclear explosion, her mum, Lydia Sovenko, was made to deny rumours about her daughter’s health:

If people think she is a mutant, or has two heads, they are quite wrong.

She is a lovely child who is absolutely healthy as far as we can see. 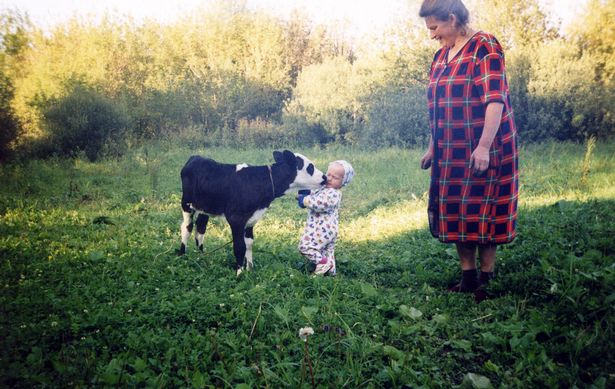 It truly is a miracle that the girl is grown up and living a healthy life, despite having been exposed to high levels of radiation from the moment she was conceived. Hats off to her and here’s hoping she continues to thrive into her adult life.