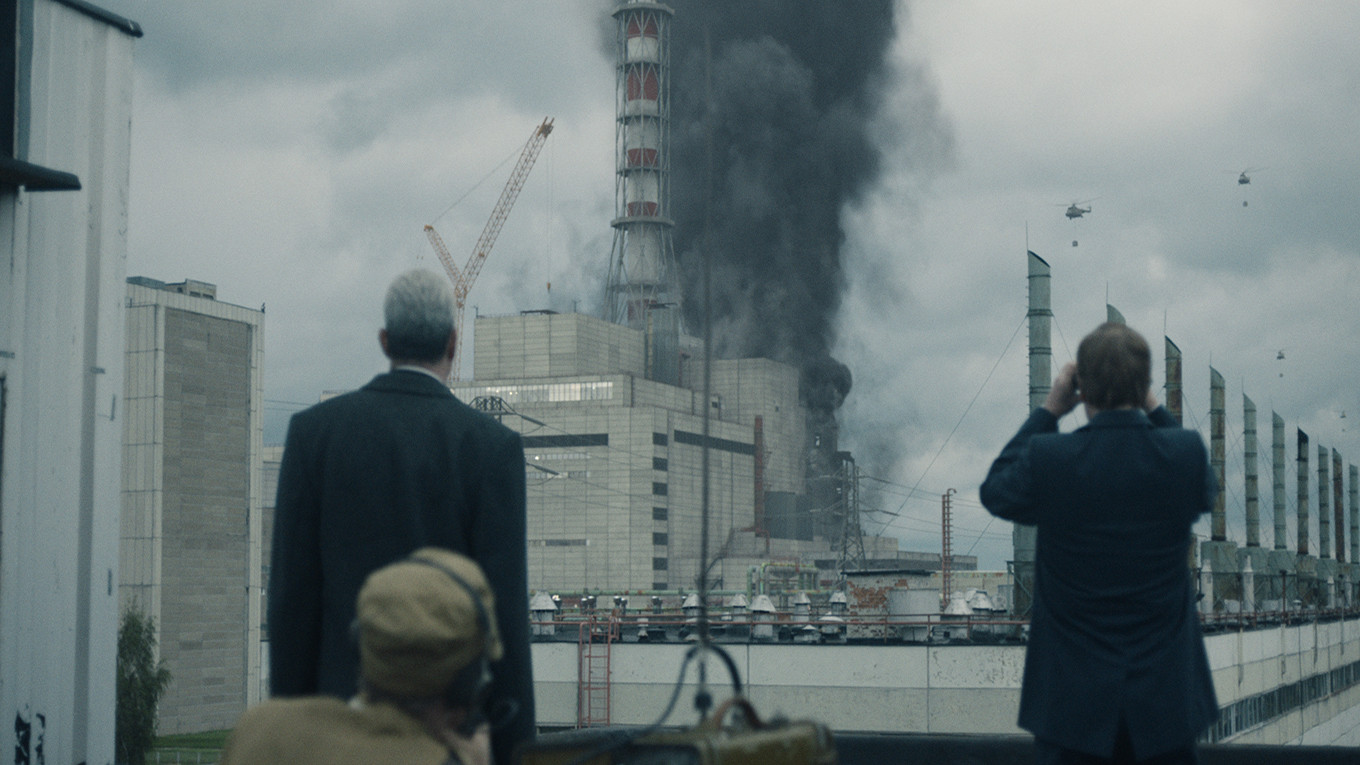 If you talk to anyone about the best TV shows of this decade, most people are probably going to agree with putting Breaking Bad and Game Of Thrones up there at the top – even if people are still up in arms about how Game Of Thrones finished – but there’s one show that may have flown under the radar that’s got a better rating than both of them on Rotten Tomatoes.

The programme in question is HBO/Sky Atlantic’s ‘Chernobyl’ and it’s currently packing a very impressive average score of 9.5 on Rotten Tomatoes – slightly higher than both Game Of Thrones and Breaking Bad. As you might have guessed from the title, the show tells the true story of the horrific events of the Chernobyl disaster and stars Jared Harris, Emily Watson and Stellan Skarsgård.

Here’s the trailer and a little plot synopsis:

Chernobyl tells the true story of one of the worst man-made catastrophes in history and the brave men and women who sacrificed themselves to save Europe from unimaginable disaster.

The miniseries focuses on the heartbreaking scope of the nuclear plant disaster that occurred in Soviet Ukraine in April 1986, revealing how and why it happened and telling the shocking, remarkable stories of the heroes who fought and fell.

I mean that does look pretty good doesn’t it and with people calling it a masterpiece it’s probably jumped to the top of my watch list now that Game Of Thrones has finished.  Of course, we need to take into account the fact that Chernobyl is only a five part miniseries and so therefore didn’t have to sustain its high quality for multiple seasons, but even so you can’t deny that it’s an impressive. Probably gonna watch it tonight tbh.

For more of the same, check out what Chernobyl looked like on the 30th anniversary of the disaster. Super creepy.