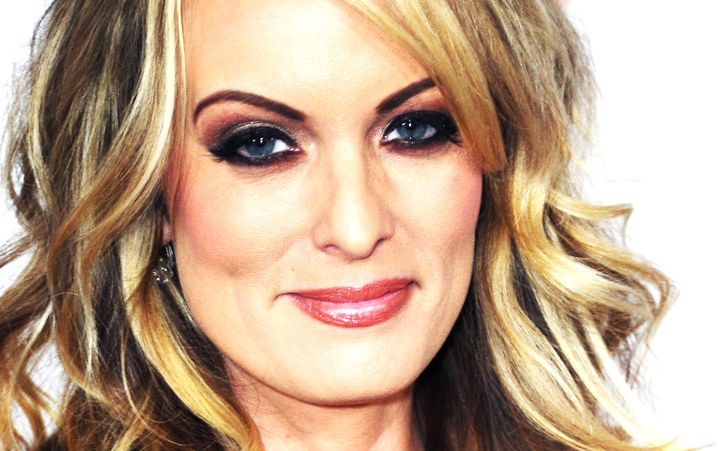 The world has been enthralled with the Stormy Daniels/Donald Trump affair for the past few months and it seems like Daniels is eager to get even more traction out of it as she’s just done an interview with Vogue where she’s revealed even more details about it.

In a fairly wide ranging interview, Daniels has revealed that her life has been like a movie after she went to the press about the claims and she’s been involved in a few car chases as well. Crucially, she also revealed that Donald Trump only lasted about two minutes in the sack, if she was being generous. Kinda figured that out but pretty funny to hear it straight from the horse’s mouth.

It was morbid curiosity that took her to Trump’s hotel room. It was just normal person sex.

He was in his underwear and his shirt and he was like, ‘Heeey… ‘ and I was like…”

It only lasted ‘two minutes’ – and that’s if I was being generous.

How many details can you really give about two minutes?

Taking on Trump isn’t to indulge my own political agenda. I’m not like some big Hillary supporter. I’m a Republican, but I’m also pro-choice, pro-gay, and I don’t agree with Trump’s treatment of Mexican immigrants, Muslim people, women and others. 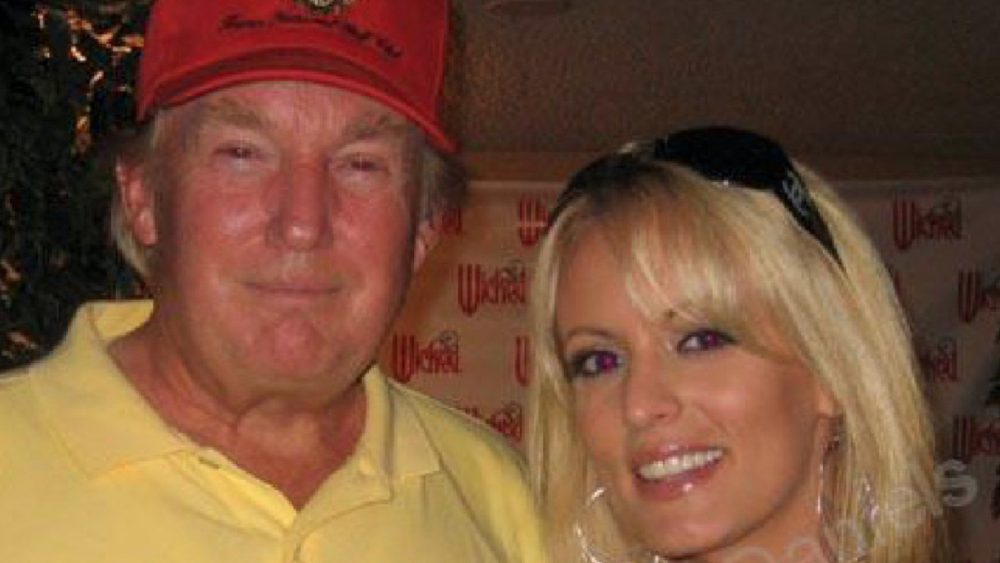 I haven’t been able to enjoy a meal since all this happened. We’ve been in a couple car chases. We’ve had people put notes under the door, which means they know what hotel I’m in, which means we’ve had to change hotels in the middle of the night.

I had to pull my seven year old daughter out of elementary school after the paparazzi were taking pictures of her.

I don’t see her that often . If I contact her, it makes her sad, so I just kind of have to wait until she wants to talk to me.

She knows that people date and do this and that, and she knows that Trump is somebody I hung out with or knew three years before I even met her dad, so that’s all fine.

For more Stormy Daniels, check out Jim Carrey painting a weird picture of her having sex with Trump. That is odd isn’t it?