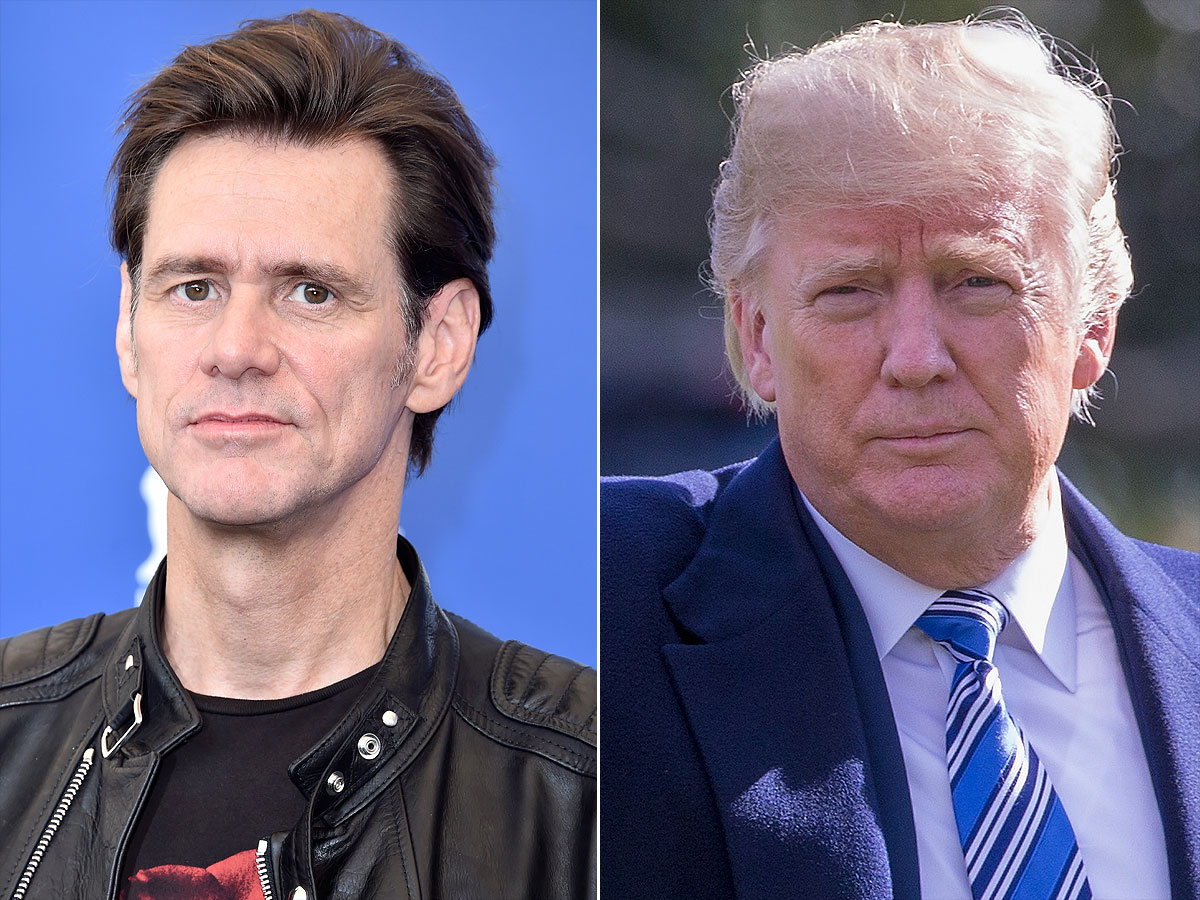 Whilst Jim Carrey has retreated from much of the Hollywood limelight over the past few years, he’s still managed to remain relevant by being completely and utterly weird whenever anyone does manage to get a hold of him.

Clearly Carrey wanted to add his own two cents about the situation, and managed to do effectively in the form of satire as you can see below:

Jokes. There are a lot of great subtle digs in there other than the fact that it’s pretty funny subject matter on its own – the way that Stormy is pulling Trump’s hair off to expose his bald patch, the way that she looks completely horrified by the situation that she’s in and the way that there’s a half eaten beef burger with ketchup by the bed too. You know that it was well done as well.

Anyway, it seems unlikely that this is the last that we’ve heard of the affair so stay tuned in the future. I kinda wanna say that this is probably going to be the dumbest thing that that’s going to happen during this episode of Trump’s Presidency, but given that it’s Trump we’re talking about I doubt this is going to be the case. Guy always seems to be able to top the joke.

For more Jim Carrey, check him out opening up about how he managed to win his battle with depression. Deep.