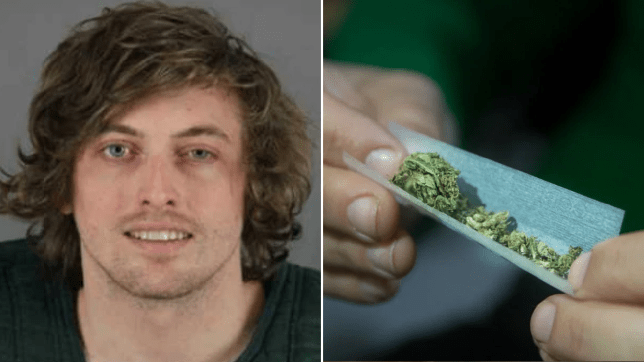 There’s no shortage of drugs out there for you people to get high on, but even so there always seem to be those people out there that will just put anything up their nose or up their mouth in the search for a new sensation.

Sometimes this might work, but for the most part you’re just gonna end up looking like a loser, as was the case with 26 year old Austin Schroeder who tried to get high from smoking his own mother’s ashes. Schroeder was busted after he and his 21 year old girlfriend Kaitlin Geiger both sold marijuana to a police informant on a couple of occasions in Waukesha, Wisconsin.

The police subsequently searched his apartment and found 70 grams of marijuana, some MDMA, a bong and some scales, as well a large amount of another mystery powder. When pressed on this, Schroeder admitted that they were his mother’s ashes:

He told us his mother died over a year ago and that he took some of her ashes and mixed them with a variety of substances, some of which he ultimately ingested.

He said he didn’t mix the ashes with marijuana that he sold. 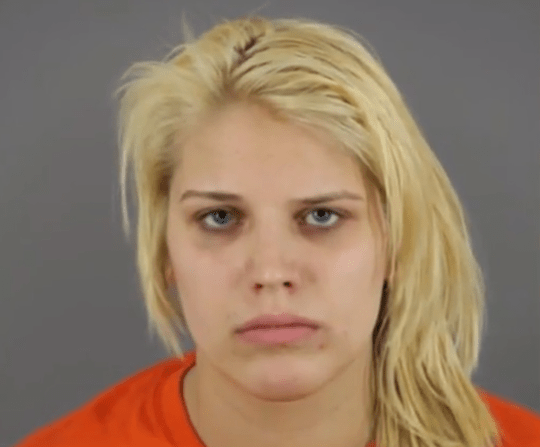 What a freaky, messed up and downright weird thing to do hey?

Got no idea why anyone would want to scatter their mother’s ashes around their own flat and then eventually end up smoking them – or why they would so readily admit that to the police – but here we are and that’s what Austin Schroeder has been up to for the past year or so. Mental.

Both Schroeder and Geiger are up for felony drug counts now, but neither of them will face charges related to smoking his mother’s ashes. That’s just really really strange.

For more of the same, check out this burglar breaking into someone’s house to smoke their ashes. Man should hook up with Schroeder.