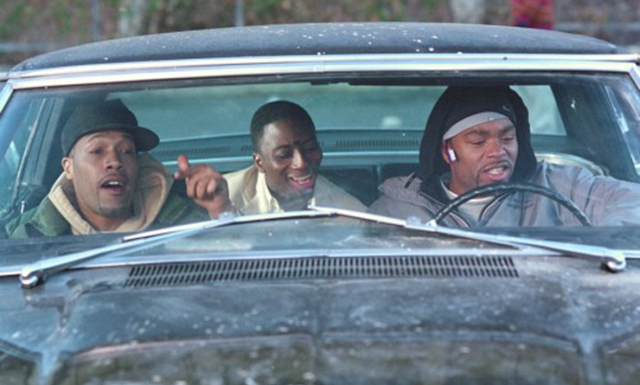 Nothing worse than coming home to find your dead wife’s ashes have been smoked.

Alabama man Philip McMullen returned home from an out of town trip to find someone had broken into his house through a window. A whole bunch of items were missing, as you might expect from a burglary, but the most heinous aspect of this crime was that it appeared the burglar(s) tried to smoke Philip’s dead wife’s ashes.

He ransacked my house, tried to break in my gun safe, which they weren’t able to, they even took my wife’s ashes off the headboard, strewed them around, looked like they tried to smoke some of them or something. I guess they figured out this stuff ain’t worth smoking, so they threw it up underneath one of my toolboxes.

He adds that he’s hoping the thief isn’t caught so he might have a chance at receiving some old school justice instead.

Is there anything worse than coming home to find your dead wife’s ashes have been rolled into a half-blazed blunt and then discarded like some crappy Albanian bush weed? For sure not. Clearly it’s something that can happen though. Yet another reason why I’m not keeping any relatives’ ashes in my house — don’t want to come home one day to find someone’s tried to get zooted from them.

Reminded us of this scene right away: