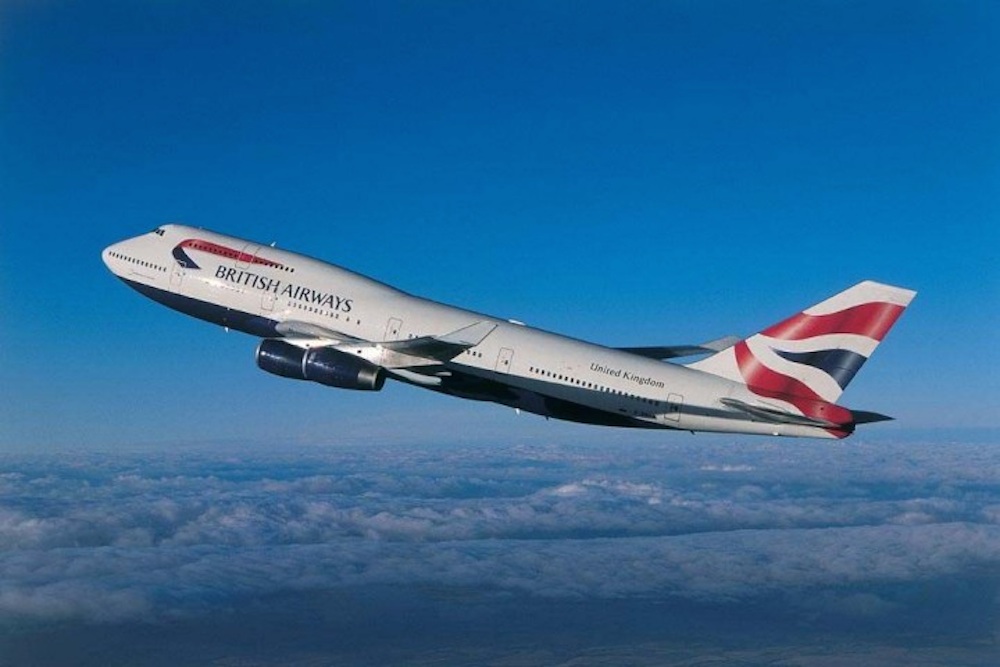 Do not go in there.

I’m sure that everyone reading this has been guilty of letting out a fair few stinkers in their time, but I don’t think that anyone could match the intensity and repercussions of this one turd in this story.

It happened on a plane to Dubai from London and it was literally so stinky that the plane had to be diverted from its course and return back to Heathrow to sort it out because nobody on board could do anything about it. That’s right – the poop was so stinky that it actually forced a plane out of the air , with passengers near the toilet describing it at the stench as ‘unbearable’.

We know about this because Tory councillor Abhishek Sachdev was on the plane and tweeted his disgust, as well as clarifying the exact circumstances of what happened:

Insane! Our BA flight to Dubai returned back to Heathrow because of a smelly poo in the toilet! 15hrs until next flight… #britishairways

The pilot made an announcement requesting senior cabin crew about 30 minutes after takeoff, and we knew something was a bit odd.

About 10 minutes later he said you may have noticed there’s a quite pungent smell coming from one of the toilets.

He said it was liquid faecal excrement, those are the words he used. He said it’s not a technical fault with the plane, and he was very adamant about that.

The passengers were rescheduled on a flight the day after and given hotel accommodation on the airline. It seems absolutely ridiculous that the stench was that bad though – surely there must have been some measures they could have taken to ensure that the flight kept going, like I dunno maybe shutting the lid or something? If only the culprit – who incidentally was never identified, with Sachdev adamant that it wasn’t him – had checked out our guide on how to do the perfect poo eh?