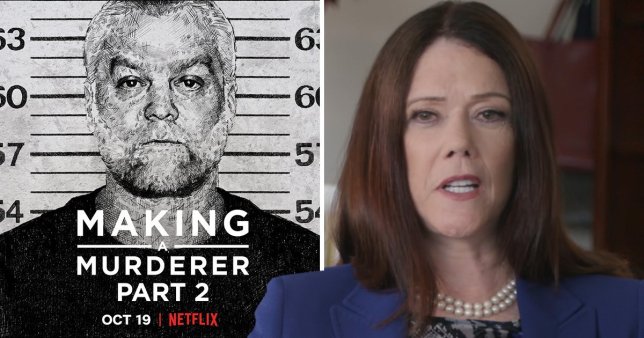 Could Avery’s nightmare finally be over?

Earlier today, we told you that Steven Avery’s lawyer Kathleen Zellner was teasing a big announcement via her Twitter account and well, she didn’t let us down by not making the announcement, but the content of said announcement might leave a little to be desired.

Turns out that Avery isn’t being released like many of us hoped, but instead that they’re now offering a $100,000 reward – courtesy of a concerned citizen – for information on Theresa Halbach’s real killer. Zellner made the announcement via a tweet:

Yeah, disappointing isn’t it? Also kinda reeks of desperation in terms of their progress if they’re turning to a cash reward instead of pursuing legal avenues to try and get Avery out and catch the real killer.

Not sure how that angle is gonna play out in terms of it all working out for Avery and Brendan Dassey, but I suppose we’ll hear about it sooner rather than later. Even if it is later I’m sure this section will be featured on the inevitably Making A Murderer Part 3, so at least we’ve got that to look forward to in the future. Just hope that this might actually work and the whole damn thing can finally be put to bed.

For more of the same, check out what Steven Avery’s ex fiancee has to say about the whole thing. That’s a hot take.