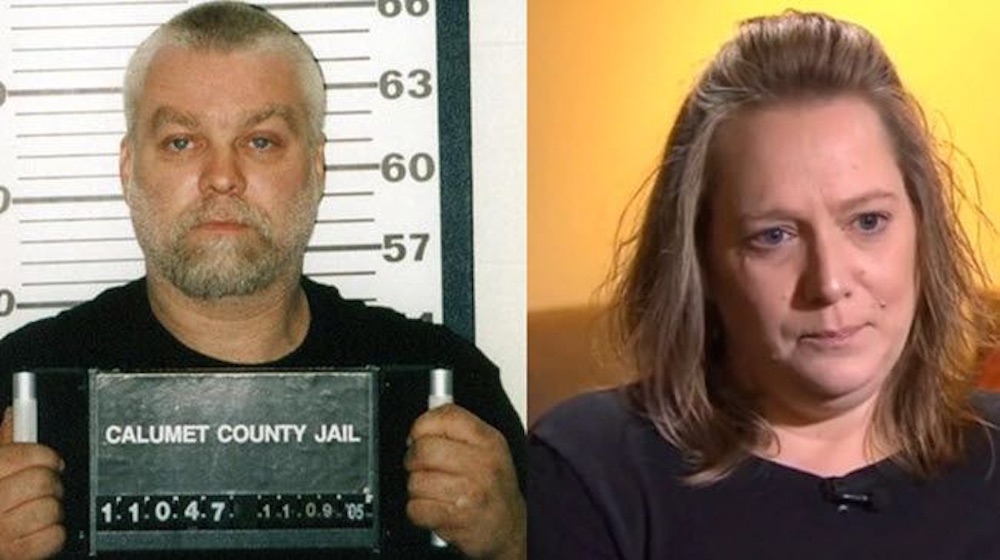 One more twist in this bizarre story.

As predicted, it’s another week and more revelation that question everything we know about Making A Murderer have been uncovered.

This time it’s the turn of Avery’s ex fiancee Jodi Stachowski, who is seen several times during the documentary and is pretty much his greatest supporter and confidante throughout the investigation and trial. It turns out that the way she was presented in the documentary isn’t exactly how she feels about Avery though.

In an interview with Nancy Grace, several of the following revelations arise:

On two separate occasions she ate rat poison in an attempt to go to the hospital and get away from him.

Avery reportedly sent her a letter from prison trying to extort her out of money.

He coerced her (in some fashion) to make him look good in Making a Murderer.

She lied about the phone calls she received on the day of the murder – a crucial point in Making A Murderer – and her belief that Avery was guilty, out of fear for her own safety. She said he didn’t sound rushed, but he did sound ‘funny’ like he was hiding something.

She didn’t even want to appear in Making A Murder and asked the showrunners not to feature her.

You can watch the full interview below – and it’s highly recommended as there are loads more revelations too – but make sure you’ve got some food or something – it’s about half an hour long:

Geez – are we ever going to find out the truth about this dude or are we going to be forever doomed to find out more and more information that just makes the whole incident even more shady and murky and impossible to fully understand? I’m feeling the latter of those options.

For more of what Making A Murderer didn’t tell you, check out the crucial evidence it left out.