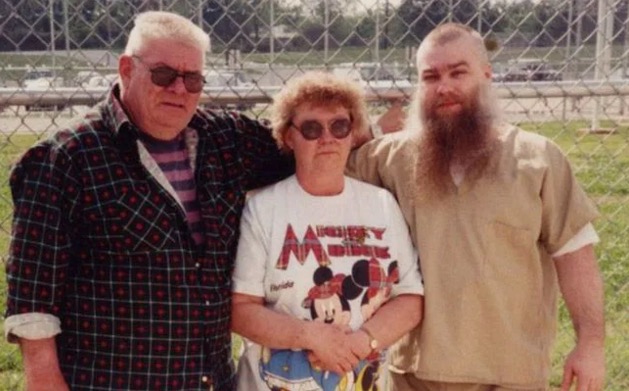 Steven Avery’s parents are the definition of ride or die.

It’s not exactly an unbiased theory, but it’s an interesting one nonetheless. Steven Avery’s mum, who herself features prominently in ‘Making A Murderer’, says that she doesn’t believe Teresa Halbach is even dead.

Dolores Avery was speaking with WAAF radio last week when she suggested Halbach could have covered up her own death as part of the masterplan to frame her son.

When asked who she believed killed Halbach, Dolores said:

The radio host pointed out that Halbach’s bones were found in Steven Avery’s backyard, to which Dolores replied:

How do you know if them were her bones?

The host answered that forensic testing showed they were Halbach’s remains, to which Dolors said: 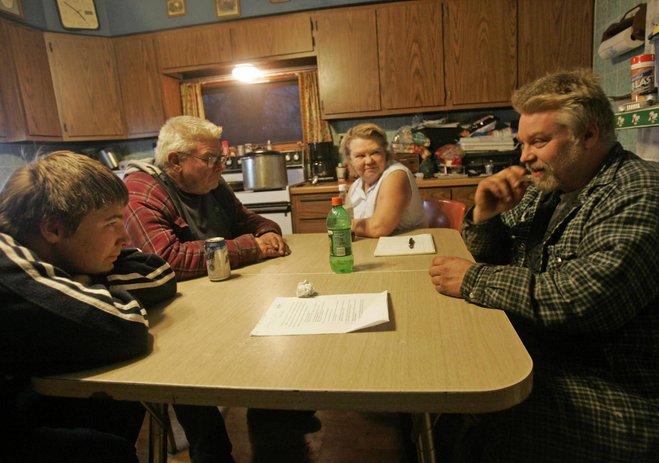 God bless Steven Avery’s parents, seriously. Such simple folk yet loyal to the end. Whether their son is guilty or not you have to admire the fact they’re riding with him all the way. Anyone would be lucky to have parents like that by their side if they were falsely accused of murdered and stuck in prison while up against an entire corrupt police force.

P.S. I’m almost halfway through Making a Murderer and I don’t think I’ve ever seen a bigger piece of shit in my life than this dweeb: 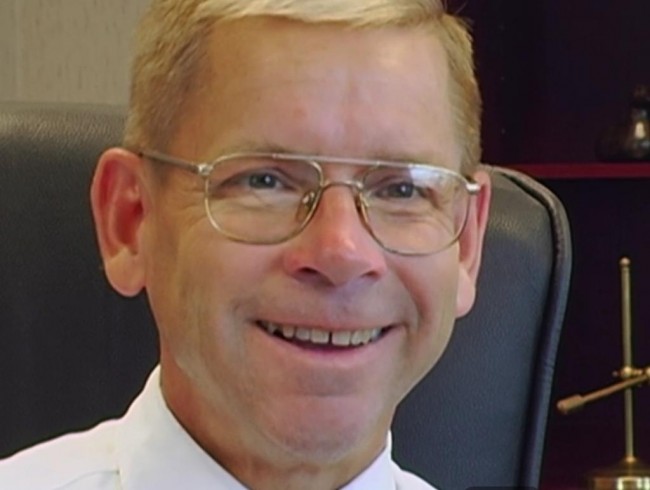 Seriously – fuck this guy. I’ve never seen anyone give less of a crap about the person they’re meant to be defending in court and yet the person he’s defending (Steven’s nephew Brendan) is too thick to even realise what a waste lawyer this guy is. Honestly wouldn’t mind if the next bag of bones Steven Avery is held responsible for belong to him.

For more on whether the bones discovered on the Avery property belong to Teresa Halbach, check out this insightful statement from Steven’s lawyers HERE.