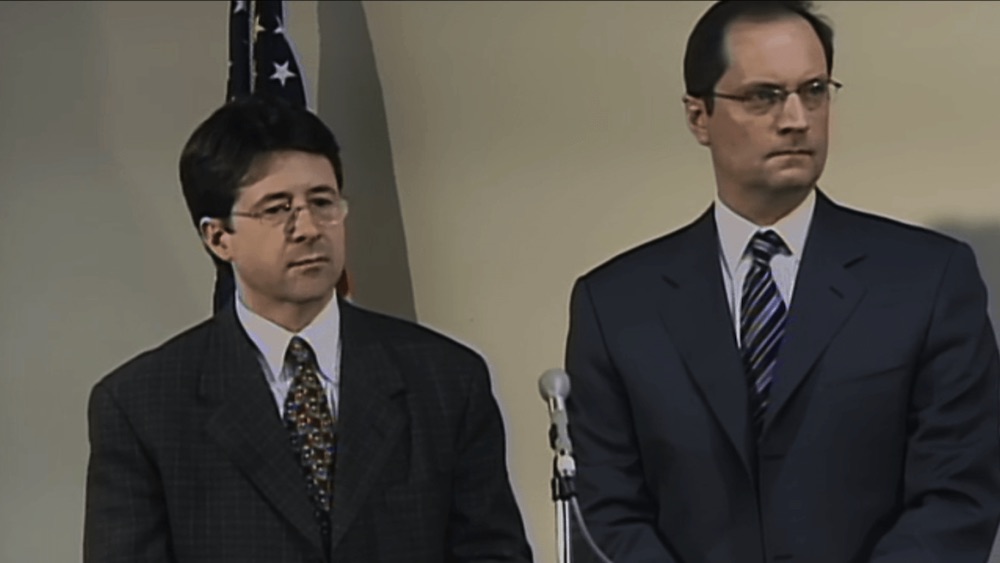 It’s that time of the day again – there’s some more new theories on Making A Murderer.

This time it’s the turn of one of Steven Avery’s defence lawyers Jerry Buting, who has revealed what the feels is a key piece of evidence in the case that wasn’t particularly highlighted by the show (and yes I know they did mention this but it wasn’t made out like it was a crucial part of the defence, which is worth commenting about because the defence lawyer himself thinks it’s a crucial point):

[T]he issue about the bones – the bones were really a very important issue. They’re really an important issue because where the body was burned should have determined guilt or innocence alone, ignoring everything else, because if the jury believed or understood that this body was burned elsewhere then the fact that there were the majority of her bones were found in his burn pit should have proven that he was not the killer. Because nobody would burn a body somewhere else, gather up their bones and then go and dump them in their own backyard. That’s ludicrous, right?

Now, the state argued that most of [the bones] were burned there, but they have no explanation – never offered in either trial [an explanation] – as to why, if, in fact, the body was burned right outside Mr. Avery’s garage, why would any of the bones move? And why were only a few of them moved? Why would you find some of them – that were clearly identified as her bones – in a burn barrel over by Bobby Dassey’s house, for instance? And why would there be human pelvis bones found a quarter-, a half-mile away in a burn gravel pit? 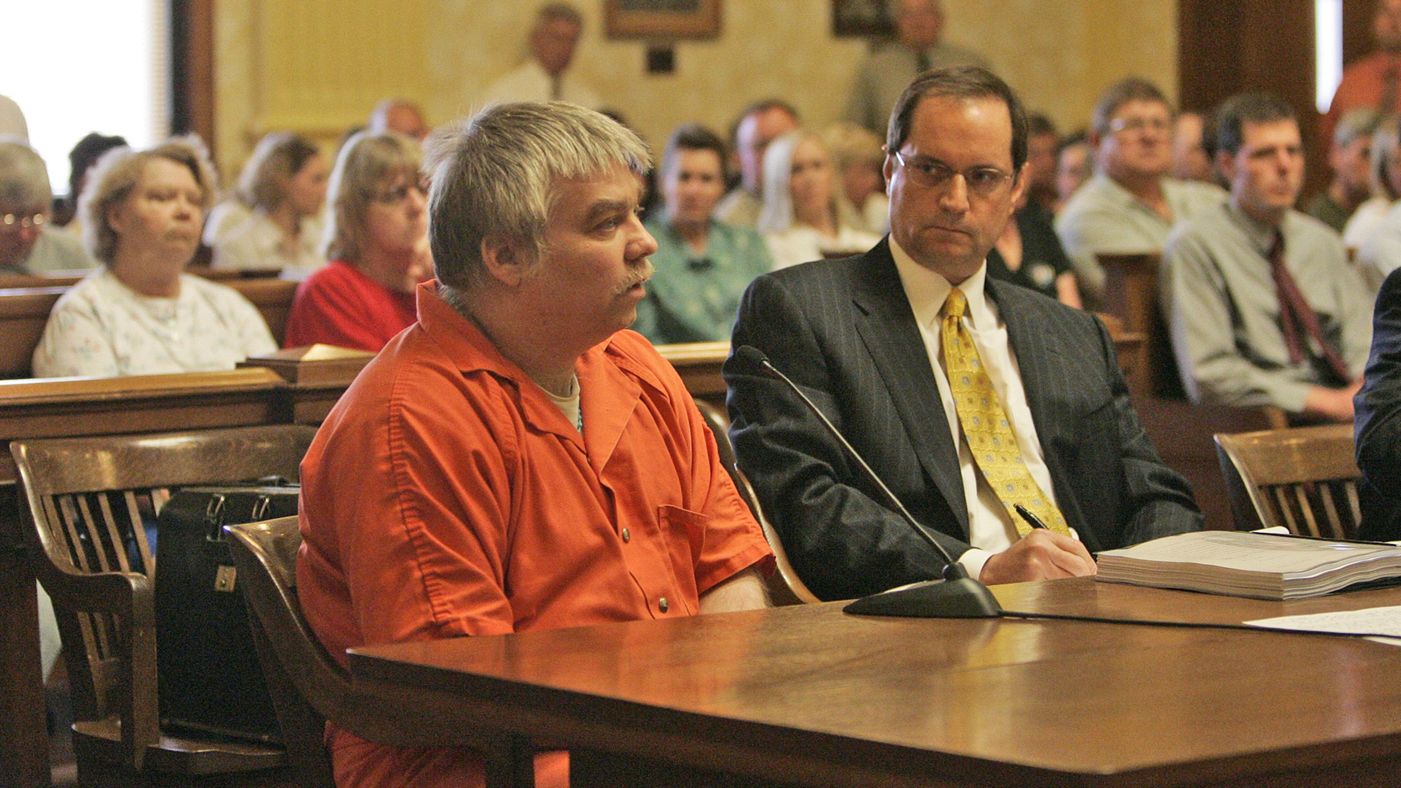 There was a burn site where they found what the state expert believed were female human pelvic bones that were [Teresa Halbach’s]. But, you see, the thing about bones [is] – unless there’s tissue attached, they can’t do a normal DNA test that would prove [with] a very high probability who’s it is. In the burn pit, they did find a portion of one bone that had some of that tissue on it, and that’s how they made an identification of Teresa Halbach. The bones in the burn barrel, likewise.

But the bones in the gravel pit – they were not able to identify whose bones they were exactly, but they were pelvis bones. They appeared, based on the expert’s opinion, to be human and consistent with a female – I can’t remember if she said “young” female – and most importantly, they appeared to have the same type of degree and pattern of burning or calcination, as they call it, as the ones that were found in the burn barrel behind the Bobby Dassey house and the burn pit behind Steven Avery’s house.

So yeah, basically we’ve got some more information about the case now that only makes it seem even murkier and shadier. Seriously, what the fuck happened there? I doubt we’ll ever find out, I’m fairly certain that we’ll hear about a thousand more theories about it though.

If you’ve missed any of the other facts we’ve discussed about the show, check them out here.