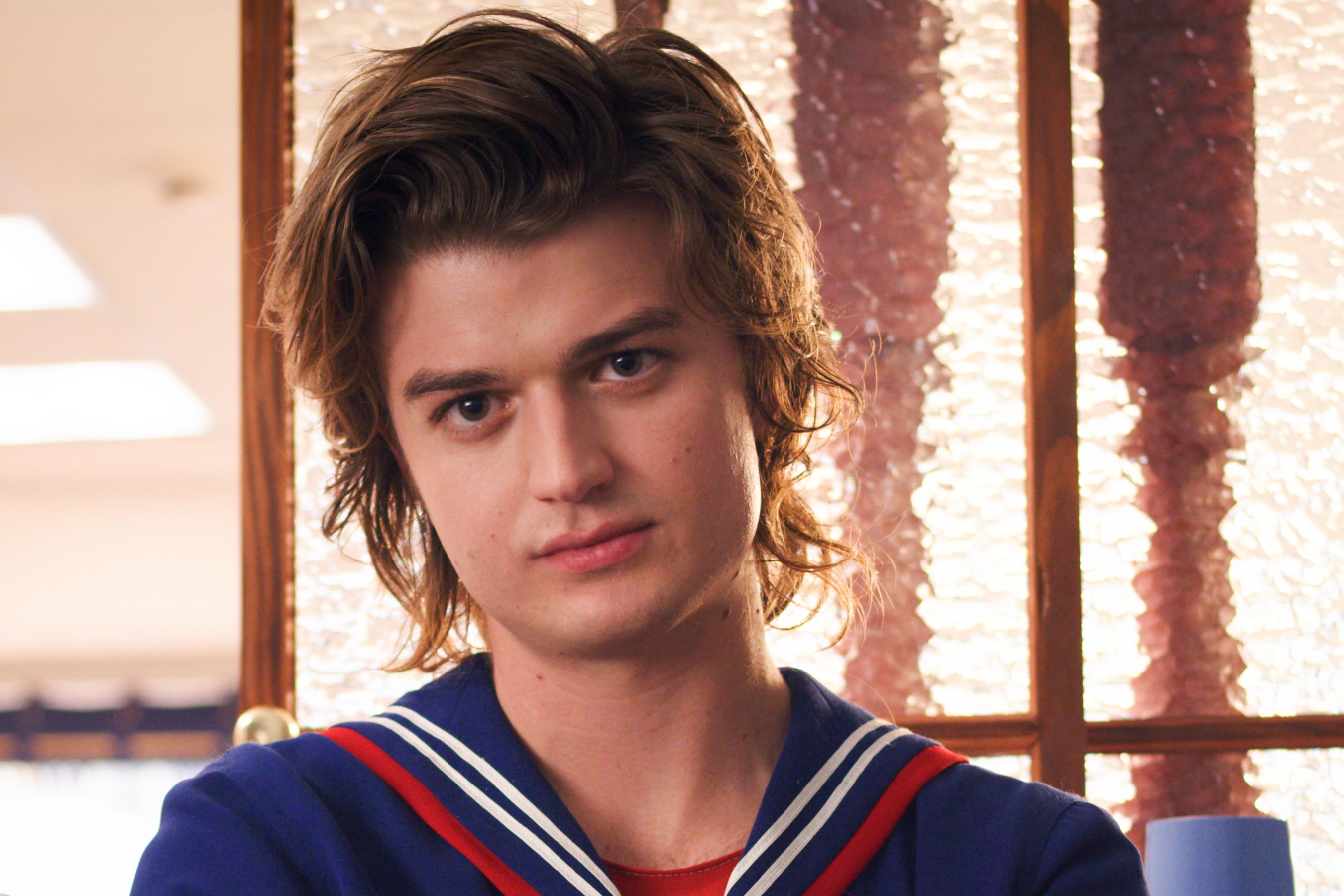 Steve from Stranger Things is probably one of the most popular characters in the show, but I kinda figured that the actor who played him Joe Keery was exactly that – just an actor.

Turns out I was completely wrong and the 27 year old (I know) is actually a musician in his spare time, having previously toured and released two albums with the band Post Action. He played guitar and sang on their two records but no longer has time to play with them – he does however have time to release music under the name Djo. Yeah, really.

Keery took to Instagram to announce his first single Roddy, which probably isn’t as bad as you think it’s going to be. Take a listen below:

Yeah I didn’t expect Steve to be making music like that at all, but I suppose this is Joe Keery not Steve so that’s why it sounds like this. Was getting a kinda a weird late 70s/early 80s psyche vibe off it, maybe crossed with The Flaming Lips or something?

Anyway, it wasn’t anywhere near as bad as I thought it could be, so I guess there’s that. If you wanna see an example of that, check out Alex from Glastonbury’s first single. Oh God.