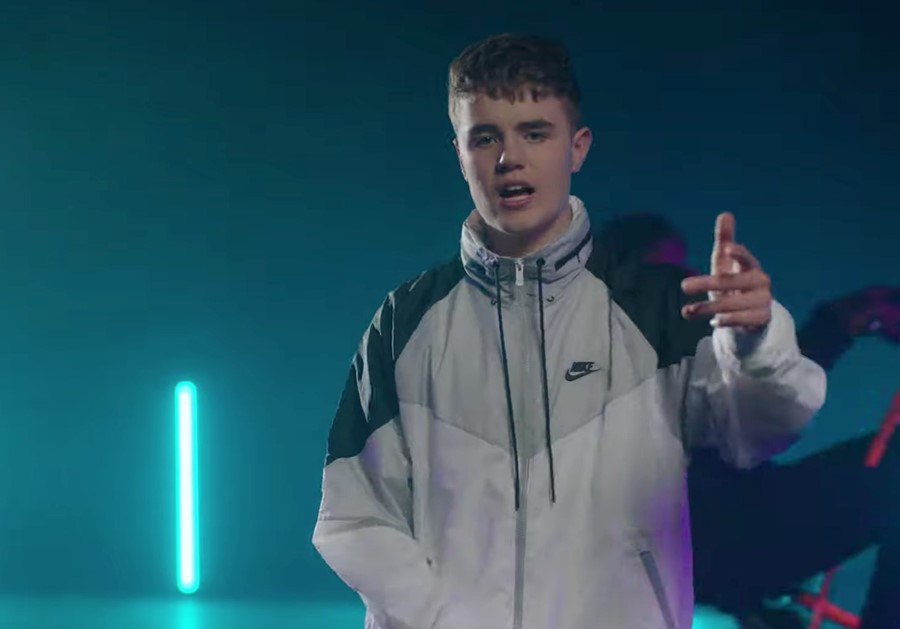 If you mention the words ‘Alex From Glastonbury’, pretty much everyone in the whole goddamn world will know exactly who you’re talking about, but it seems like despite his best intentions he’s only ever going to be known for being that meme.

This hasn’t stopped the guy trying to play up to his talents though and he’s just dropped his very first single ‘What Ya Know Bout That Bro’ with its own music video to boot. To be fair the production value is pretty good and the chorus – which is him rapping about getting on stage at Glastonbury – is fairly catchy, it’s just kinda embarrassing how young everyone in the video looks and how hard they’re trying to look badass.

Just doesn’t really work when you’re some white middle class kid pretending to be from the streets, know what I’m saying?

Well Alex has certainly got a bunch of new outfits since his appearance at Glastonbury hasn’t he?

I mean I that was kinda cringey wasn’t it, but I think maybe if he WASN’T Alex from Glastonbury it would have looked kinda OK? Just think that the whole thing of him playing up on the fact that he’s that guy got real old real quick – probably on the second chorus progression – and if he continues to do it he’s just going to become even more of a meme. Best of luck to the guy though.

For more of the same, check out this guy who dressed up as Alex from Glasto for his stag do. Lol.