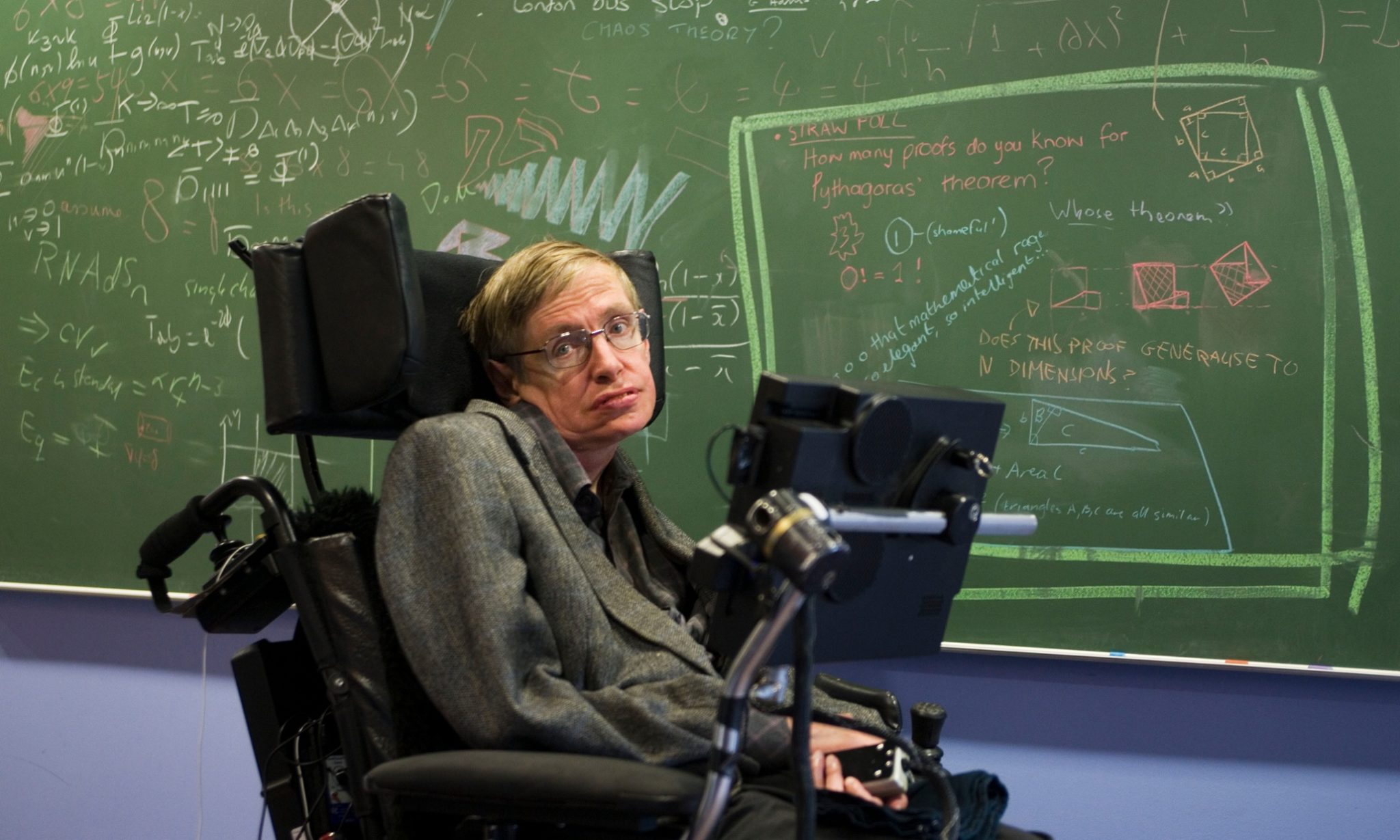 It seems likely that you would have heard about the death of Stephen Hawking already this morning, as my social media feed is practically awash with people paying tribute to the legendary character, both my friends and celebrities.

As if everything that he achieved in science despite suffering from Motor Neurone Disease – he was given just three years to live when he was diagnosed at the age of 21 back in 1963, yet became the first scientist to explain the general theory of relativity and quantum mechanics – wasn’t enough, another interesting story about his will to live and succeed has emerged following his death.

It turns out that back in 1985, Hawking contracted pneumonia and doctors queried whether it was even worth keeping his life support machine on in the face of such a condition. Thankfully, Hawking explained what happened next in the 2013 documentary Hawking: 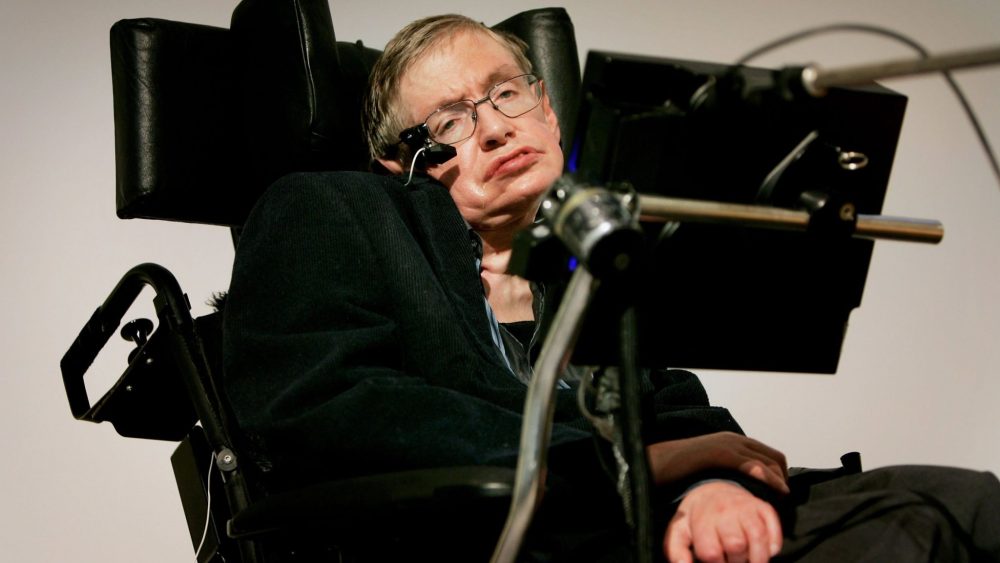 The doctors thought I was so far gone that they offered Jane (my wife at the time) to turn off the machine.

Jane refused to turn it off. She insisted I be flown back to Cambridge.

The weeks of intensive care which followed were the darkest of my life.

What an absolute trooper. Two years after that he published his bestselling book ‘A Brief History Of Time’, which incredibly has spent a record breaking 237 weeks on The Sunday Times’ bestsellers list.

There aren’t really many other words to describe Hawking except hero and inspiration, who really did prove that you can overcome anything if you put your mind to it. RIP to the great man and I hope that he receives the send off that he deserves this week – I’m sure he will.

For more Stephen Hawking, check out this depressing theory he had about robots. Grim.