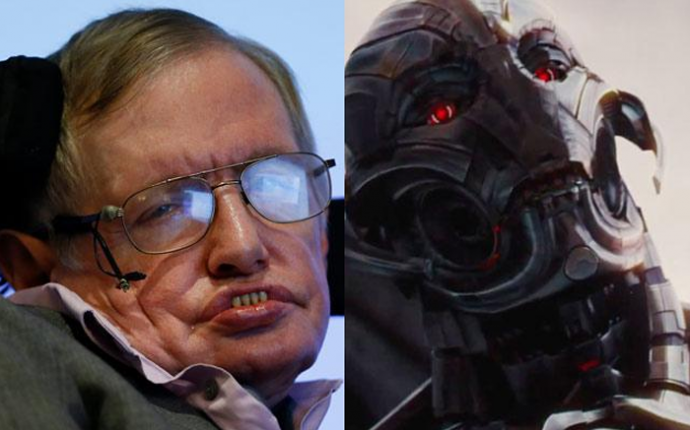 Every few months, Stephen Hawking shows up and gives an interview or a lecture at some university where he predicts how we’re all going to die. First he said that we had 200 years to leave Earth before we are all destroyed, then he said the aliens were coming to get us, and now he’s issued a new warning that it is in fact robots that will bring about the end of humanity.

Though he didn’t specify a precise timeline, Hawking says that artificial intelligence will soon reach a level where it will a ‘new form of life that will outperform humans’.

I fear that AI may replace humans altogether. If people design computer viruses, someone will design AI that improves and replicates itself. ‘This will be a new form of life that outperforms humans.

During the interview, Hawking also urged more people to take an interest in science, claiming that there would be ‘serious consequences’ if this didn’t happen. 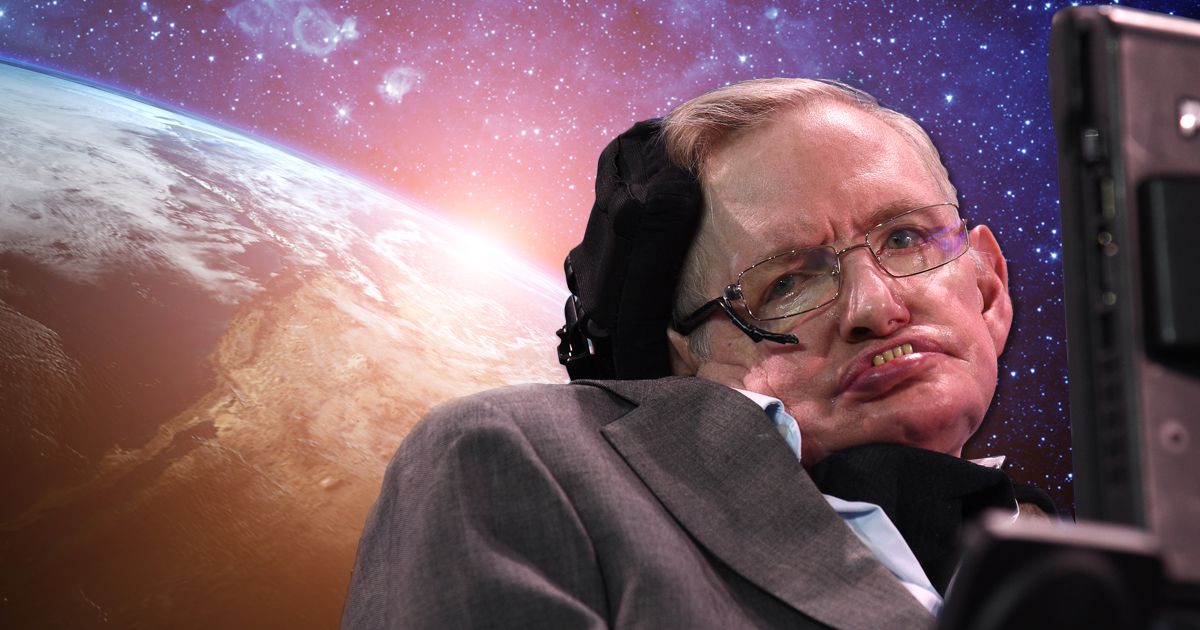 Well at this point we’re all just waiting for it to happen, aren’t we? Why can’t Stephen Hawking be more like Elon Musk who is always positive about the future? He’s out there trying to make things happen whereas Stephen Hawking just wants to tell us how screwed we are all the time.

Then again Hawking probably has a point – we already witnessed a Japanese killer robot nearly assassinate Barack Obama on live TV a few years back.