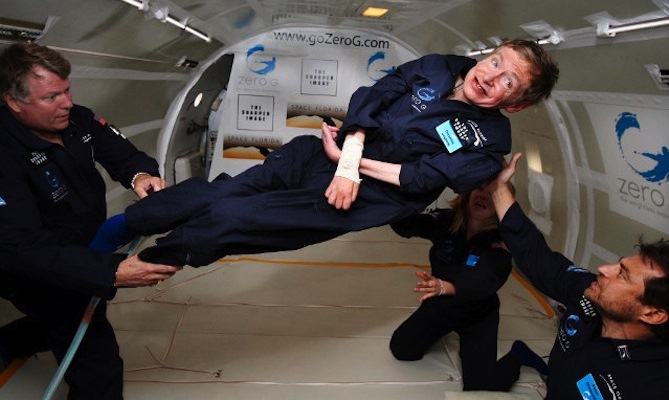 Stephen Hawking estimates we have around a thousand years to go before Earth is entirely uninhabitable, which means we need to start colonising other planets or risk extinction.

Brilliant, world-renowned astrophysicist, writer and mathematician Stephen Hawking estimates we have around a thousand years to go before Earth is entirely uninhabitable. Which means we need to start colonising other planets or risk extinction.

â˜› Next: What Would The New York Skyline Look Like In The Atmosphere Of Other Planets?

“We must continue to go into space for humanity. If you understand how the universe operates, you control it in a way”, said Hawking. “We won’t survive another 1,000 years without escaping our fragile planet.” 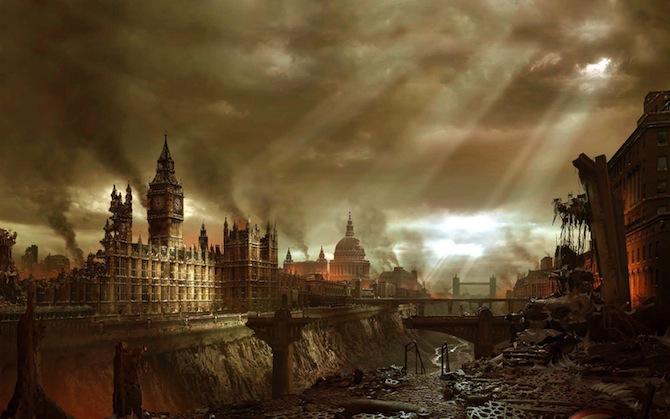 Unfortunately, NASA’s planetary science budget — which is key to finding habitable planets — was slashed by $300 million this year. There are still planetary breakthroughs occurring however, such as the discovery this week that Mars’ atmosphere is gradually growing colder and is hypothetically habitable.

For those who don’t know, Hawking has Lou Gehrig’s disease, which attacks nerve cells in the brain and spine that control your muscles. 71-year-old Hawking has lived with the disease for 50 years, which has surprised experts who say people rarely live more than 10 years after diagnosis. 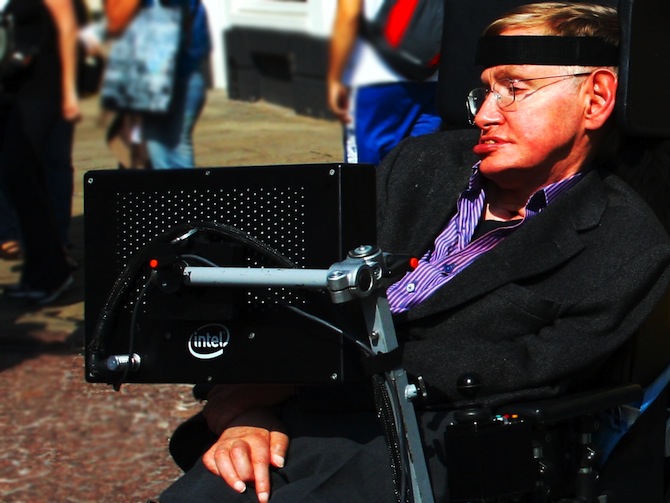 He is confined to a wheelchair and the only movement he can make on his own is to twitch his cheek. He communicates his work on esoteric physics with the world using a built-in wheelchair computer, which conveys his thoughts using a robot voice. Which is admirably modest, considering the money and connections he has, you’d think he would have splashed out on the movie trailer guy’s voice and be booming out witty observations and scientific breakthroughs in more bass-y and velvety tones.

Obviously it’s not easy to say how accurate Stephen Hawking’s prediction will prove to be, but moving everyone to another planet seems a big leap. How bad would Earth have to get that we are seriously considering moving to other planets that already look like wiped-out versions of Earth? And then are we just going to deplete said planets of all their resources as we hop around the solar system like some happy go lucky space tourists?