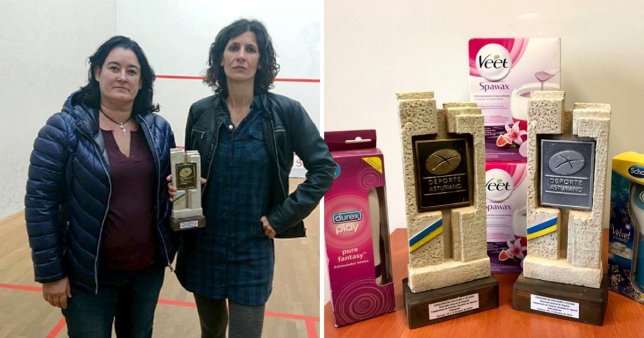 The organisation was hosting the Asturias championship and the male winners of the squash tournament were awarded a bunch of trophies as you might expect. However, the female winners instead were presented with a bunch of vibrators and products from Durex, Veet and Scholl alongside their trophies.

Obviously, they weren’t too happy about this with Elisabet Sado saying the following: 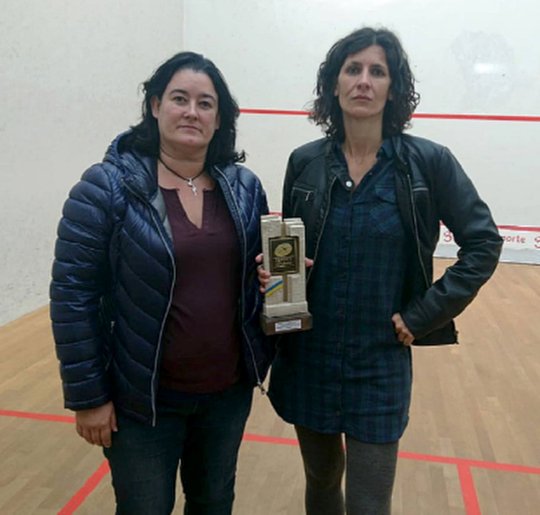 We wanted to explain to everybody because we think… there’s a lot of discrimination [against women in sport] and things have to change.

I mean fair enough really – it is a complete joke that anyone thinks that doing something like that is OK in this day and age. The club itself have apologised but claimed that they didn’t intend to offend anyone by doing this, but in all seriousness how could you do something like that and think that the women were going to love it and think that it was the correct way to behave. Seriously messed up and putting women in sport back about twenty years, even if they didn’t ‘intend to’. Dumbasses.