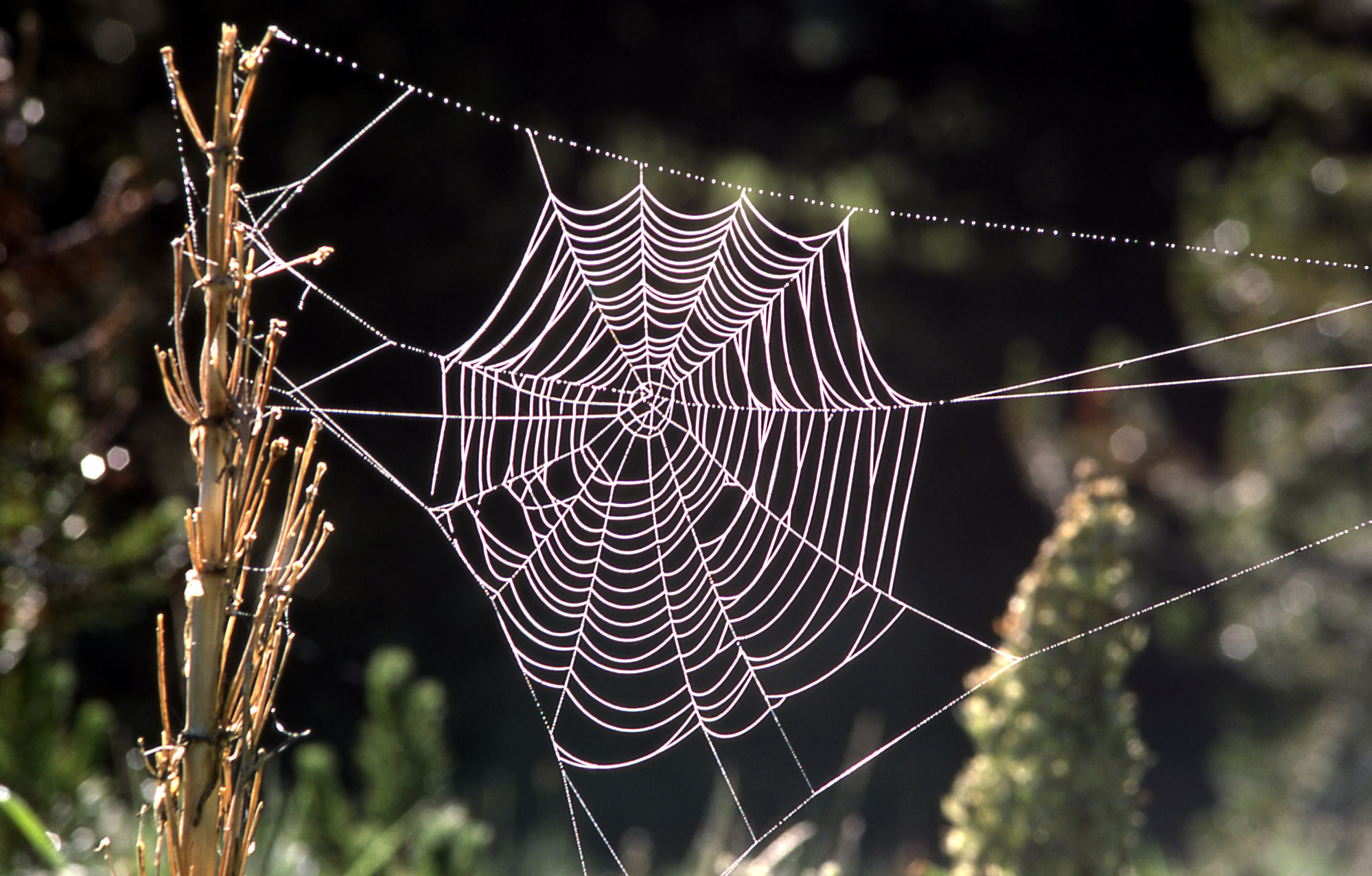 WTF? Spider silk has been the most bad ass, hardcore substance known to man for as long as man has been measuring this sort of thing. It’s common knowledge that weight for weight spider silk is stronger than steel. But this amazing naturally produced product is no longer at the top of the strong list. What creature could have possibly dethroned spiders and their magical silk? What gargantuan, monolithic species now has the honour of being known as the producer of nature’s kyptonite? Well, I shall tell you – the sea snail.

Disappointing isn’t it? The sodding sea snail. Frig. What a let down. But hold on, credit where credit’s due. They’ve not got a lot going for them and they have a much more boring life than a spider, so I guess we should be happy for them. I guess… 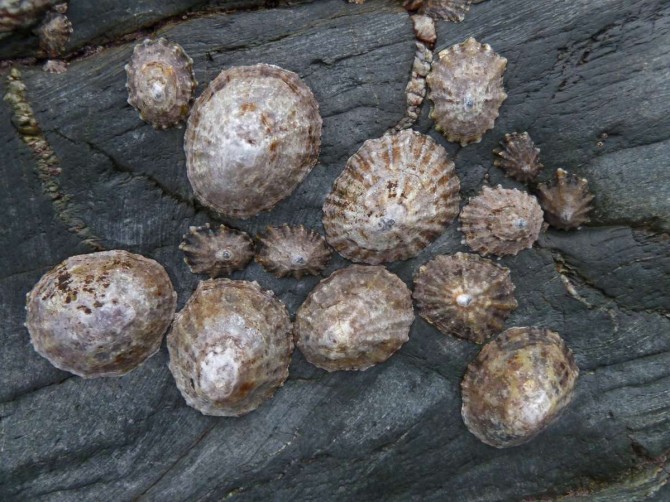 Limpets (which are a type of sea snail) have teeth covering their tongues, these teeth consist of a material with five times the tensile strength of spider silk. Anyone who’s tried to “free” a limpet from their anchor point on a rock will know that those friggers are holding on tight, and now we know how.

The limpet’s teeth are made of iron-filled goethite nanofibers. BOOM. The material is 100 times thinner in diameter than a human hair but can withstand tensions of up to 6.5 gigapascals. That’s akin to a strand of spaghetti holding up 3,000 cans of Strongbow: SOLID.

Kudos to you sea snails. You’ll never be as heavy metal and hardcore as nature’s truest strongman – the waterbear though.