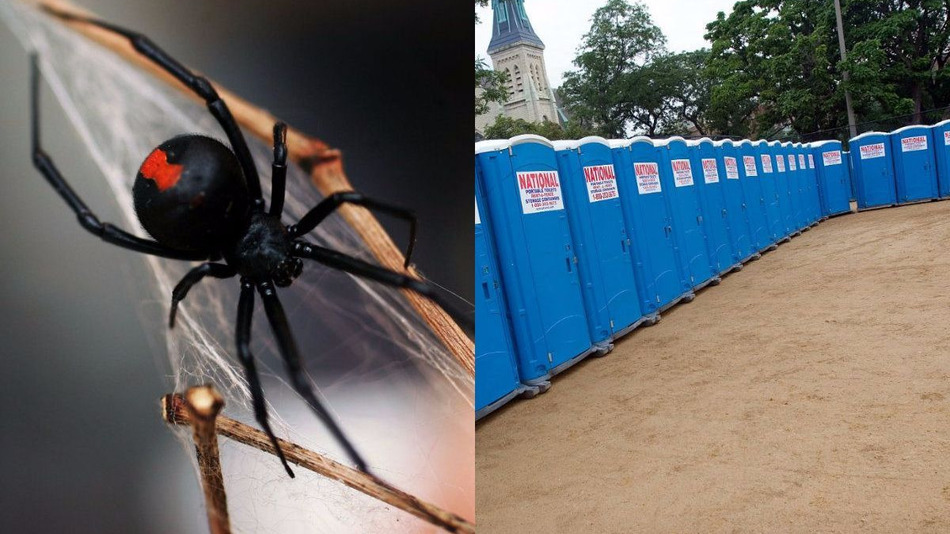 ‘I’m the most unlucky guy in the country at the moment.’

A few months ago we wrote a story about how a poisonous spider had bitten a guy on the dick in Australia and it sounded like one of the worst things ever, but we were wrong – the actual worst thing ever is it happening again to the same guy five months later.

The 21 year old guy, who wishes to only be identified as Jordan, had this to say about the completely stupid incident:

I was bitten on pretty much the same spot in a porter potty at a Sydney building site.

I’m the most unlucky guy in the country at the moment.

I was sitting on the toilet doing my business and just felt the sting that I felt the first time.

I was like ‘I can’t believe it’s happened again.’ I looked down and I’ve seen a few little legs come from around the rim. 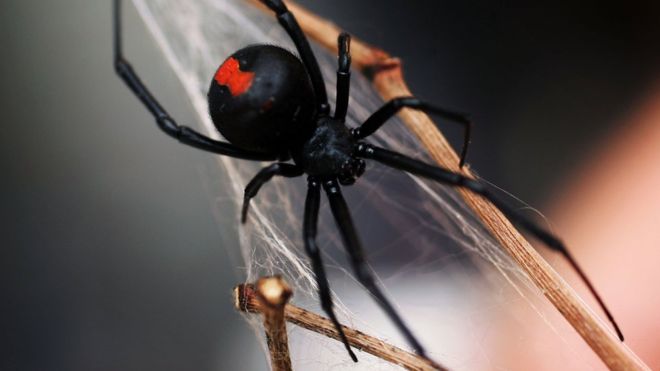 After the first time it happened I didn’t really want to use a porter potty again.

Toilets got cleaned that day and I thought it was my opportunity to go use one. Had a look under both seats and then I sat down did my business. Next thing you know, I’m bent over in pain.

My worker mates were worried the first time.

This time they were making jokes before I was getting in the car.

I don’t think I’m ever going to use an onsite toilet again.

I think I’ll be holding on for dear life to be honest.

Can’t really blame the dude to be fair, can you? I mean getting bit by a poisonous spider once completely blows, but twice, that’s out of this world isn’t it? That’s gotta be a sore dick right there, although apparently this spider bite wasn’t as bad as the one he experienced before.

Still, that’s something no man should have to experience once let alone twice, so you gotta feel for the dude.  Hope he manages to hold it all in in the future.