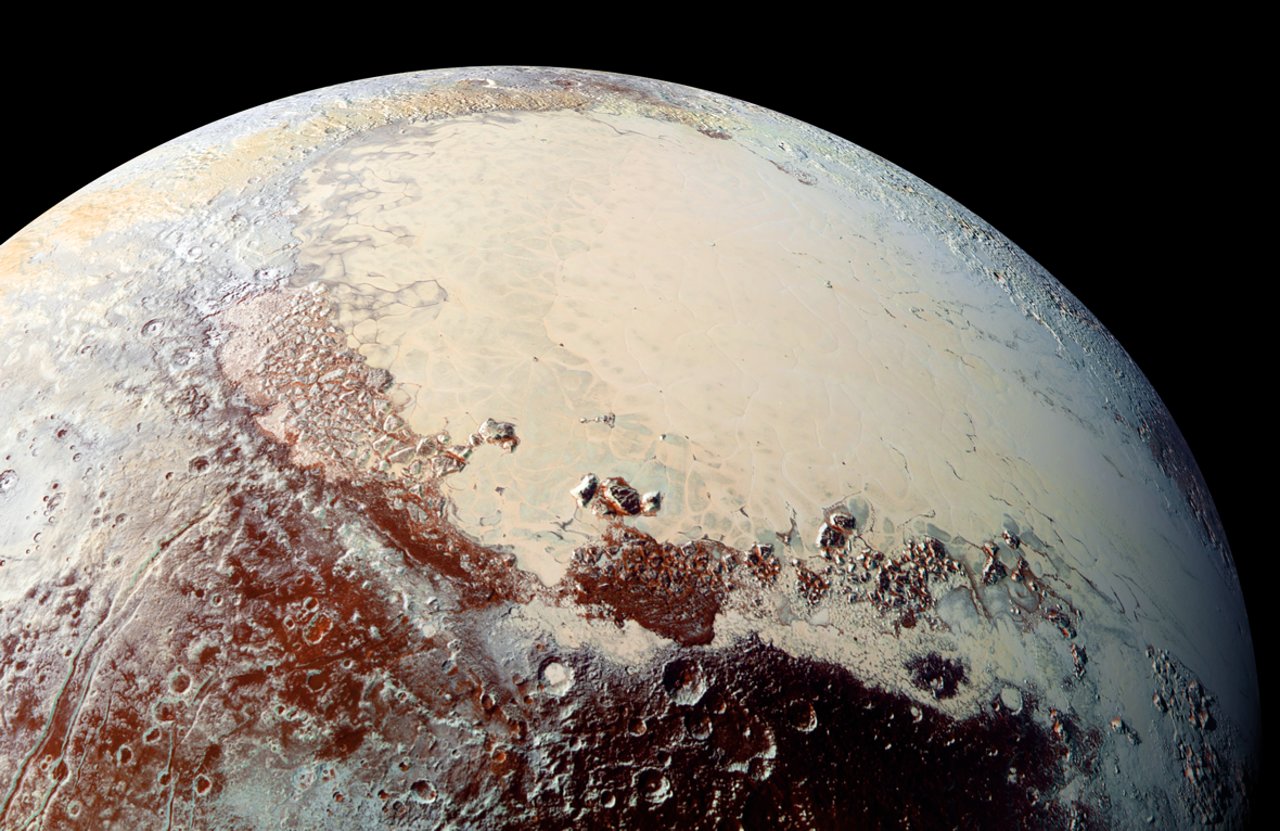 For as long as I’ve been alive, Pluto has always been known as the planet at the edge of the Solar System that was so far away from the sun that there was absolutely no chance of any kind of alien life up there. Well guess what – the scientists were wrong.

Last year the first spacecraft ever to pass by the planet collected a lot of data on it and it has only recently finished being downloaded to an Earth database. Scientists are expected to study it for years to find out more information about Pluto, but initial discoveries show that it is in fact capable of supporting life despite previous assumptions. 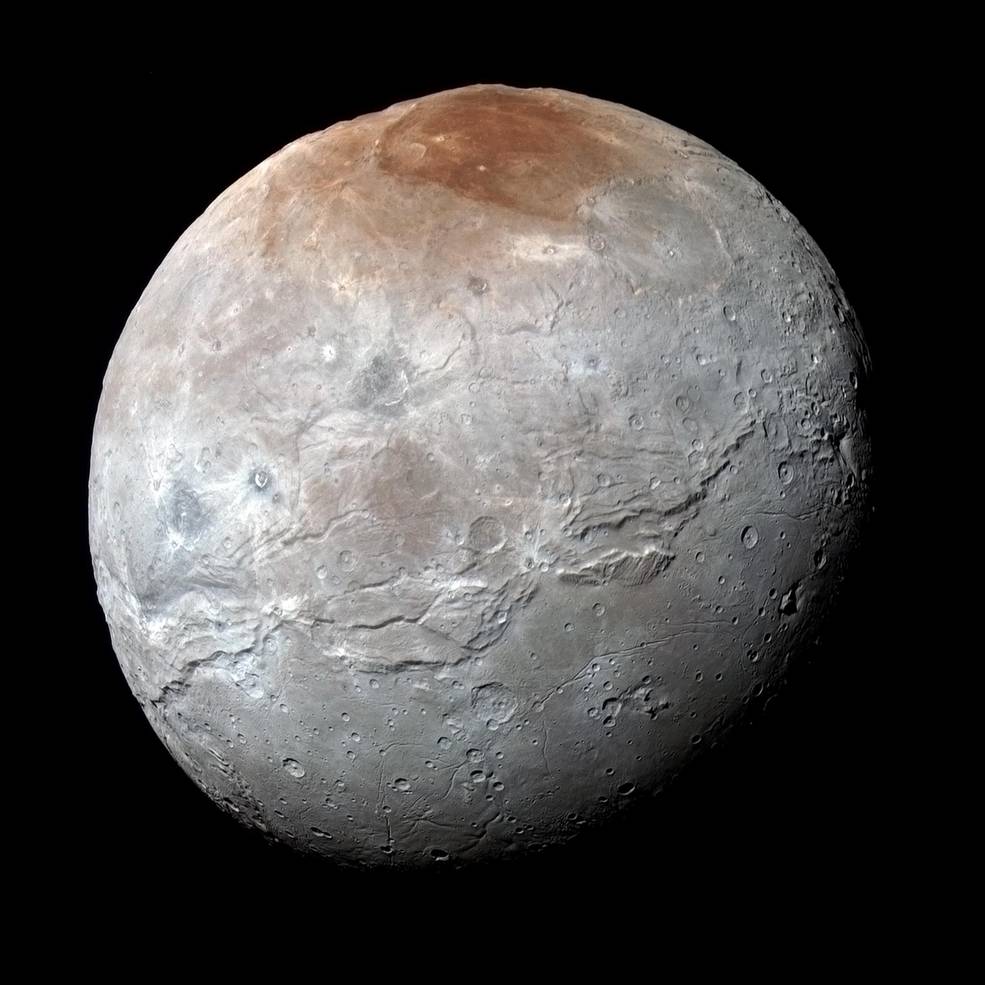 The connection with astrobiology is immediate — it’s right there in front of your face.

These are the things you need for life: organics, raw material, water and energy. There is a complex layer or organic haze, water ice mountains and liquid water beneath the surface.

I’ve been studying Pluto all my life, and never expected to talk about these things being there.

Crazy. Maybe by the end of our lifetime we’ll have confirmation of alien life and it will have originated on Pluto?

Yeah, I doubt that too, but what a week for everyone who believes in aliens. It was only last week that NASA announced a whole new Solar System and now we’ve got this. The truth is out there.