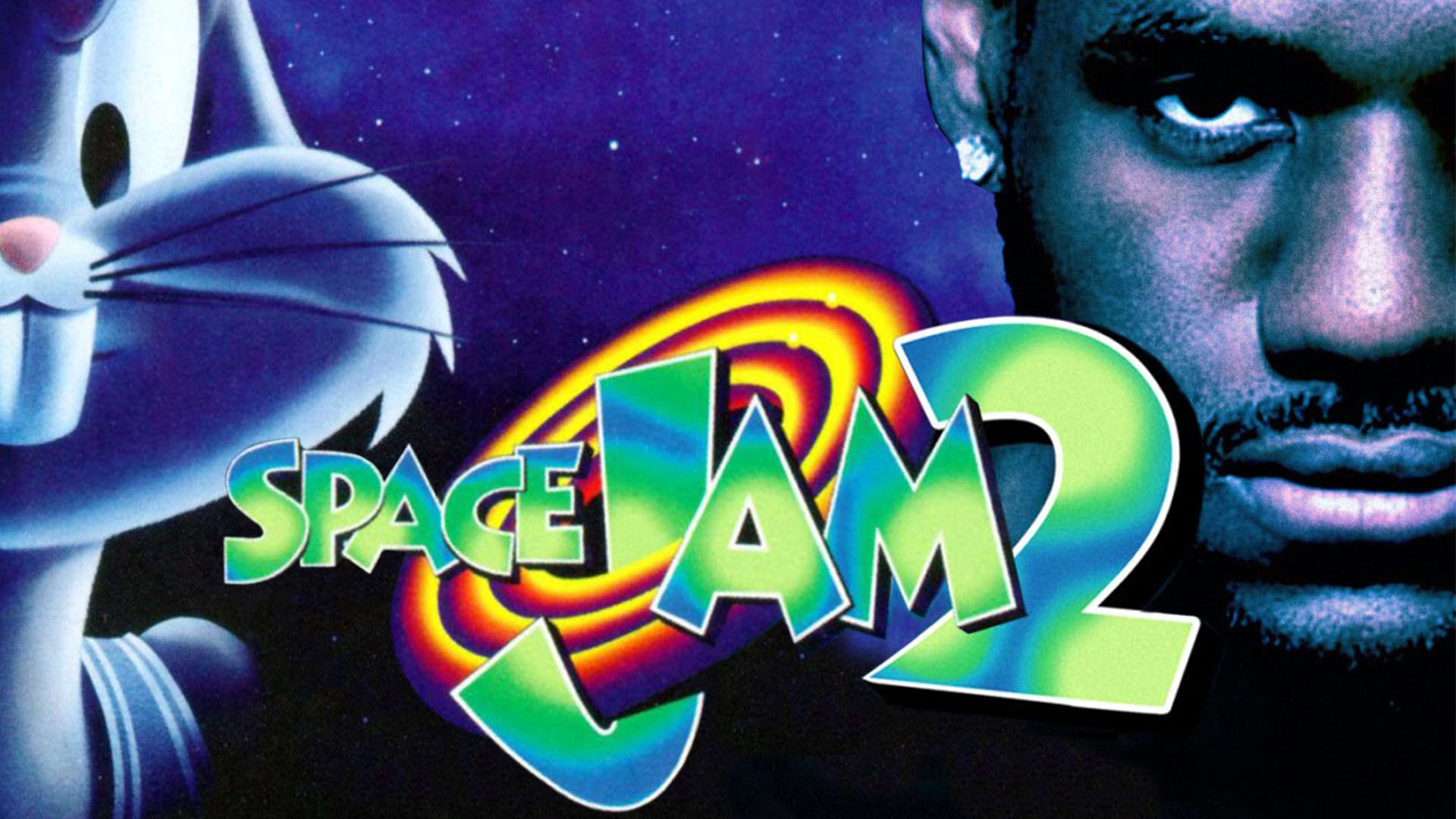 It’s been a couple of years since the rumours started flying around that Warner Bros. Pictures might be making a Space Jam sequel starring NBA player LeBron James as Michael Jordan’s character. But this was then shot down and reignited after he signed a move deal with the studio. Bummer.

Well, it’s been up and down but now it looks like we have actual verification that Space Jam 2 is going ahead with LeBron confirmed as well as Star Trek Beyond director Justin Lin reported to be the potential director. It’s still early days but the sequel is definitely happening and they have even booked writer Andrew Dodge to do the script.

The question is, will the movie do justice to our childhood favourite? If you grew up in the 90s, you will know that Space Jam was one of the best films ever. If you haven’t seen it (I’m assuming you had a boring childhood) the film followed the Looney Tunes as they faced being abducted by aliens and turned into imprisoned attractions at an amusement park in the galaxy. To fight for freedom, the Looney Tunes challenge the aliens to a basketball game and despite the aliens getting a pretty badass team together, the good guys get the help of the one and only Michael Jordan. 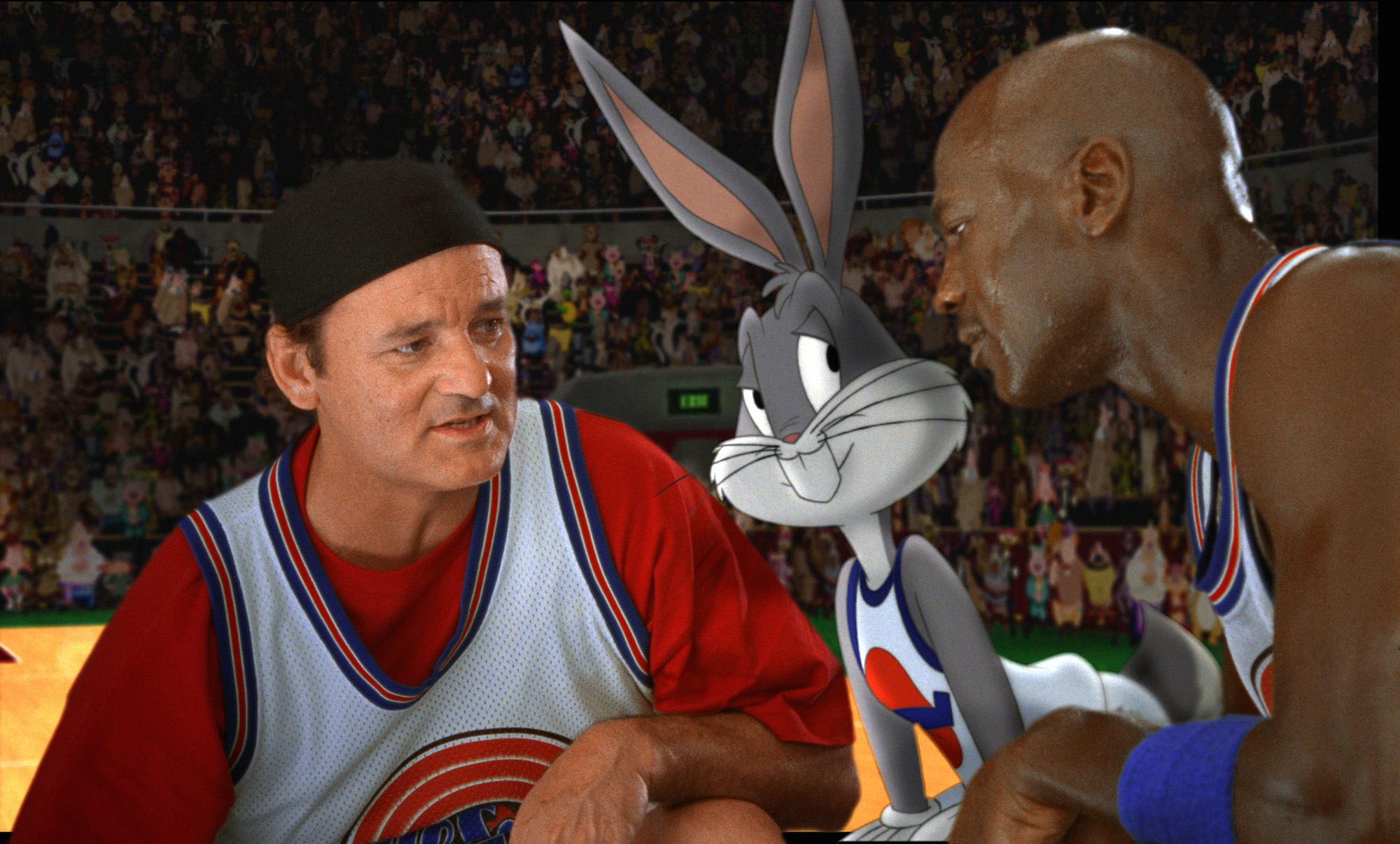 It’s a great mix of animation and real-life – it even includes a cameo from Bill Murray and you know if a movie stars Bill Murray then it’s definitely decent. Back then, Space Jam was so successful that it pulled in £230 million worldwide. Let’s check out the trailer for nostalgia’s sake:

Space Jam 2 on the other hand could be hit or miss. Thing is, all of the people who loved the first one are older now and so will only watch the movie if it stays true to the original, but if they want to appeal to the younger generation, chances are it’s going to be filled with CGI bullshit and people like Justin Bieber. As well, the Looney Tunes are not so big as they were back then, so some people are speculating whether they will even star the cartoon characters at all. And it would be pretty pointless without those guys.

We’ll have to wait and see with this one. Here’s hoping they get Bill Murray to cameo again – the ultimate seal of approval.

For more sequels of classics, did you know Zombieland 2 is finally happening?