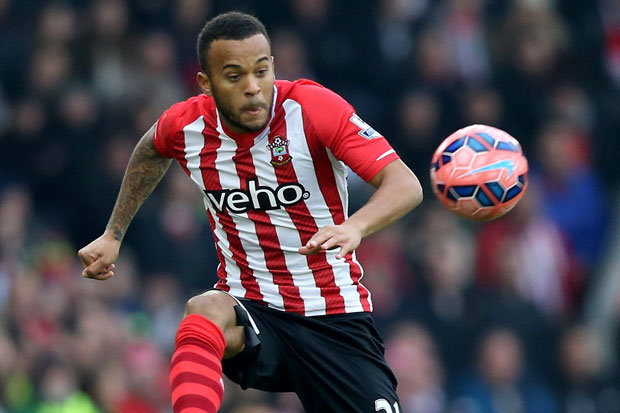 If you’re an established Premier League team that isn’t one of the elite, then it’s probably one of your most biggest tasks to try and get up there somehow. Unfortunately that’s easier said than done and unless somehow you manage to do a Leicester City, then your options are pretty limited to being bought by a billionaire or perhaps trying out weird marketing strategies like the one in the video below from Southampton.

I’m not really sure whose idea this was, but it’s a teaser video for the launch of Southampton’s new kit that’s almost two minutes long and features an animated Ryan Bertrand and several other Saints players – as well as club legend Matt Le Tissier – in some kind of weird futuristic training facility. To say it’s bizarre is an understatement:

What the heck is all that about then? What does ‘superhero status achieved’ actually mean? Who was that guy getting a back rub? And the question on nobody’s lips – who would actually care about Southampton’s new kit designs enough to steal them? And how does Ryan Bertrand know who it is?

The whole thing is so tackily terrible that it’s probably destined to lead to Southampton’s relegation. I’m just perplexed as to how an adult could commission something like that being made like it was going to actually appeal to people. I’m not even sure little kids are going to find it funny or entertaining.

Having said that, I’m still kind of interested in the next part – but only to see how laughable this idea can actually become. It was blatantly Claude Puel who stole the kit designs after he was fired too.

Is this as bad as a similar Manchester United video that was put out last year though? Really not sure.