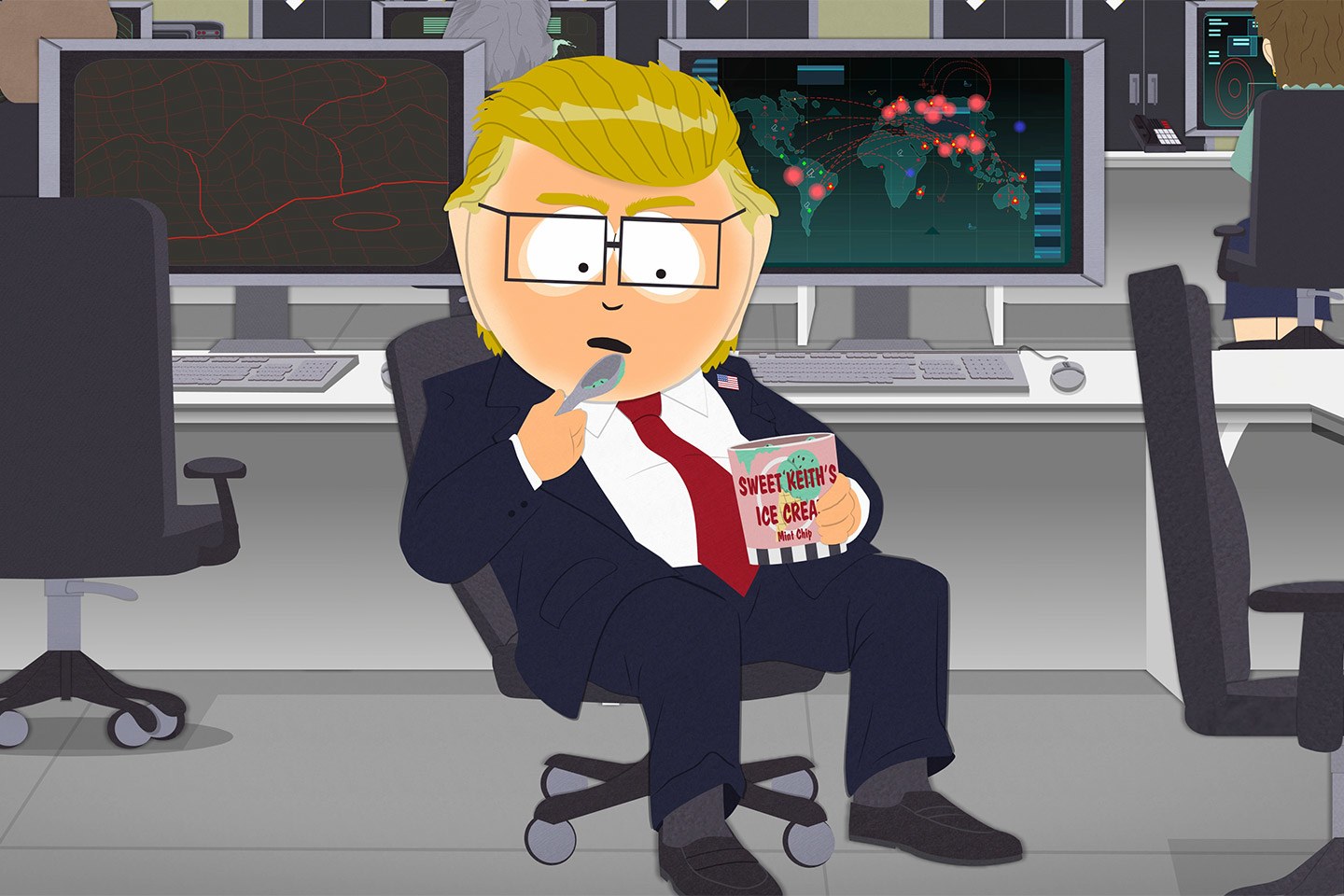 South Park traditionally never used to touch politics in its narrative, instead preferring to satirise pretty much everything else that was going on in the world at the time. However, in the last few series the show has poked fun at the political situation in the US, but with Donald Trump in power now series creator Trey Parker has decided that there’s simply no point in trying to satirise something that is already preposterous.

Here’s how he decided to justify it in a recent interview with The Los Angeles Times: 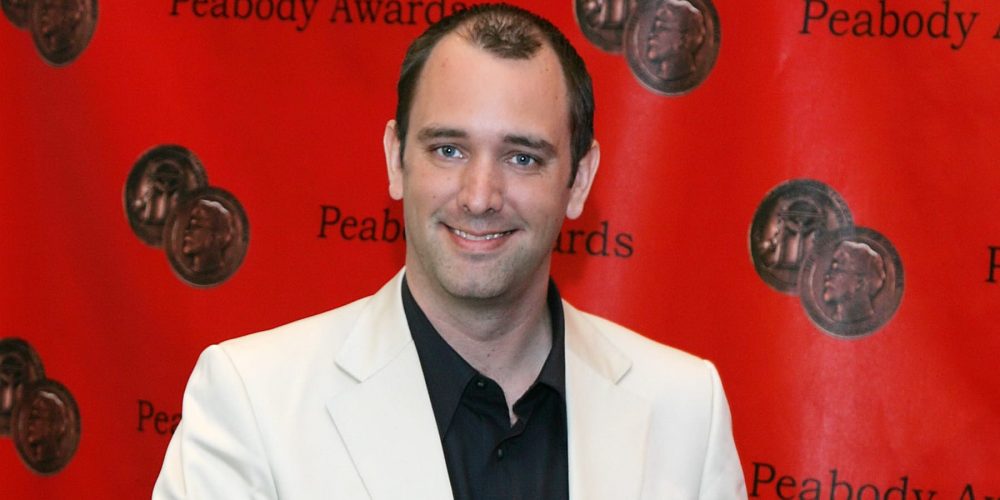 Yeah, and it’s also just gotten boring. We weren’t ever really that show. We would do an entire season and there would be one moment that played off something that had just happened and people would go, “ ‘South Park’ is the show that does that.” And that’s just not true. We’re not.

We did start to become that, though, especially the last season. We fell into the same trap that “Saturday Night Live” fell into, where it was like, “Dude, we’re just becoming CNN now. We’re becoming: ‘Tune in to see what we’re going to say about Trump.’ ” Matt and I hated it but we got stuck in it somehow.

This season I want to get back to Cartman dressing up like a robot and [screwing] with Butters, because to me that’s the bread and butter of “South Park”: kids being kids and being ridiculous and outrageous but not “did you see what Trump did last night?” Because I don’t give a … anymore.

We probably could put up billboards — “Look what we’re going to do to Trump next week!” — and get crazy ratings. But I just don’t care.

Fair play I suppose. I mean there’s no denying that Trump seems to dominate most of the narrative at the moment – that’s even true on Sick Chirpse – so it’s probably a good thing to get some respite from him for once and just watch some dumb kids being dumb kids. All for it, and to be honest whatever South Park does tends out to be excellent so I’m not exactly worried about this revelation. Just want the new series to start already.

For more South Park, check out the trailer for the new series. Gonna be good.