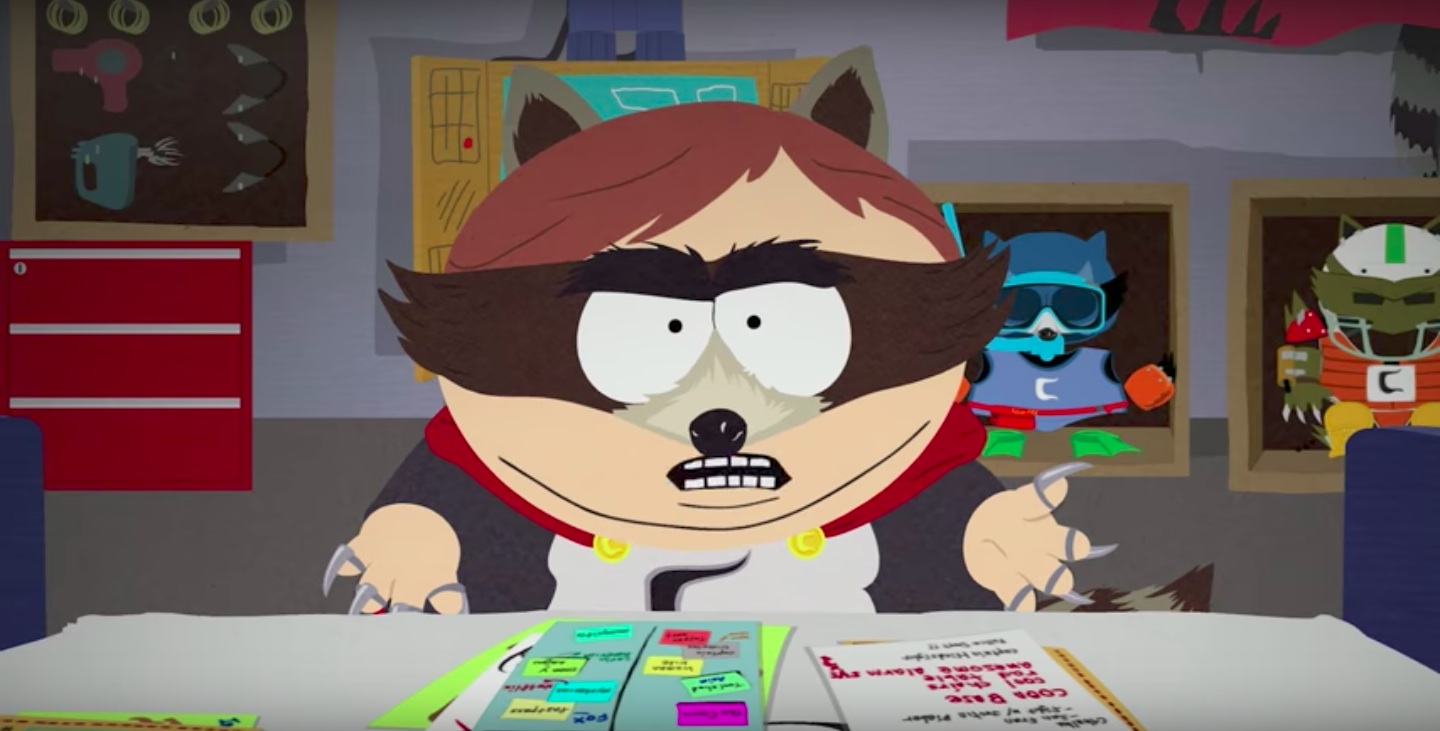 As with every new season of South Park, we have been eagerly awaiting news of when the next installment is coming out.

Thankfully, the wait is over as it has been announced that season 21 of the hit comedy show will premiere on Comedy Central on August 23rd. Only a couple more months to go. In addition, South Park Studios just dropped the new trailer, which you can watch below:

It looks like Trey Parker and Matt Stone are going back to their toilet humour roots with The Farting Vigilante. I can’t wait for the new season to drop now.

And if that news weren’t good enough, Comedy Central has also renewed South Park through to season 23, so it will remain on air until at least 2019. Although I think we already knew that would happen – hopefully the show carries on for the rest of time.