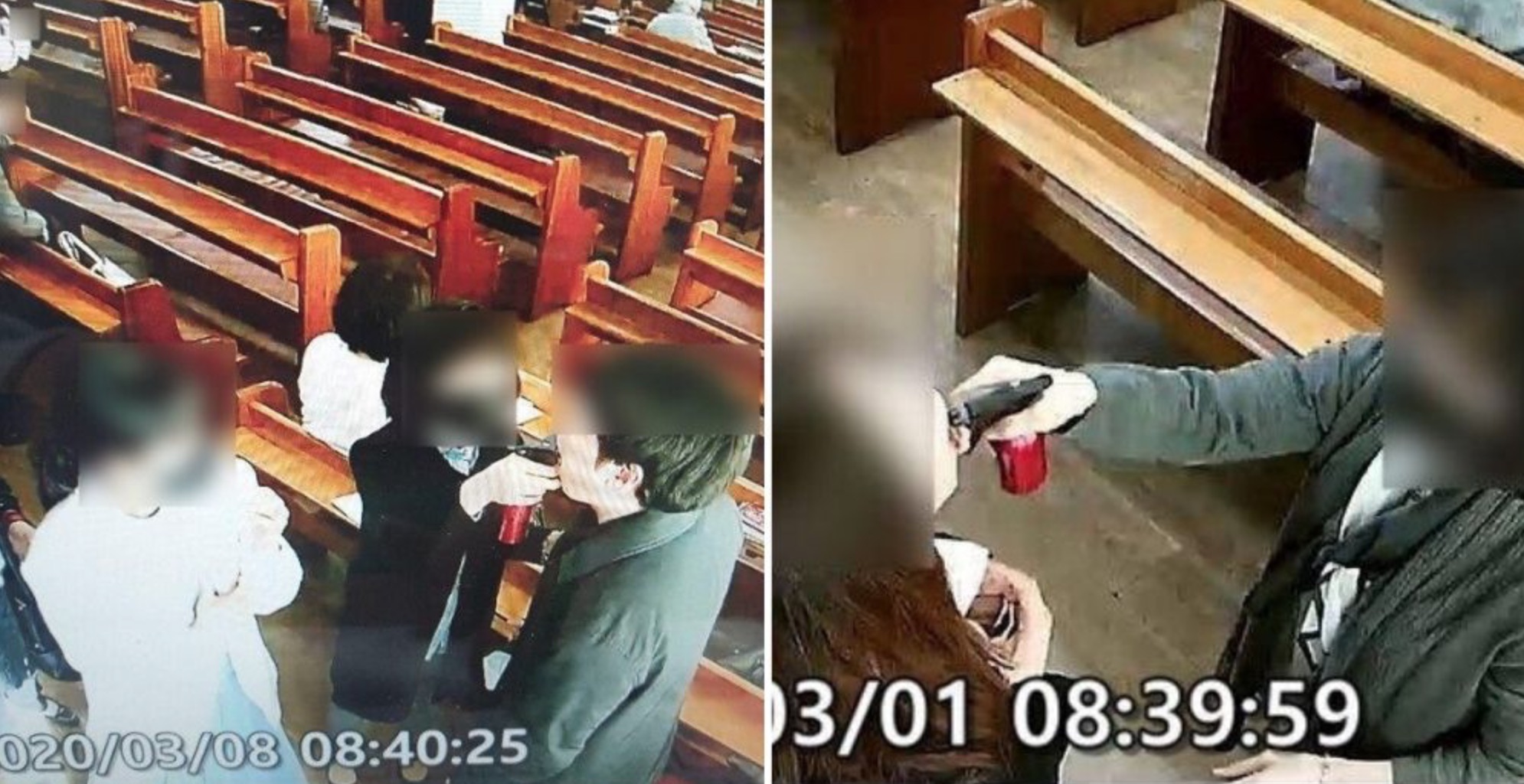 They thought it was a cure.

As far as stupid stories revolving around Coronavirus go, this one might be the dumbest one that I’ve heard so far.

We’re over in South Korea for this one – which I believe has done a pretty good job of containing the virus at this point – where a bunch of people have become infected with Coronavirus after the River of Grace Community Church in Gyeonggi Province sprayed salt water in the mouths of its congregation. Apparently they thought that salt water would offer some kind of cure for Coronavirus and the best way to administer to this was to use the same bottle of salt water and nozzle to spray it deep into the mouths of the congregation. Talk about braindead.

As it happens, 50 people in the congregation have now tested positive, including both the pastor and his wife. I suppose you can say they deserved it but I doubt want to be nasty during these desperate times so I’m not going to but man, what a bunch of idiots.

Here’s what Lee Hee-young, head of Gyeonggi Province’s coronavirus task force, had to say about the incident: 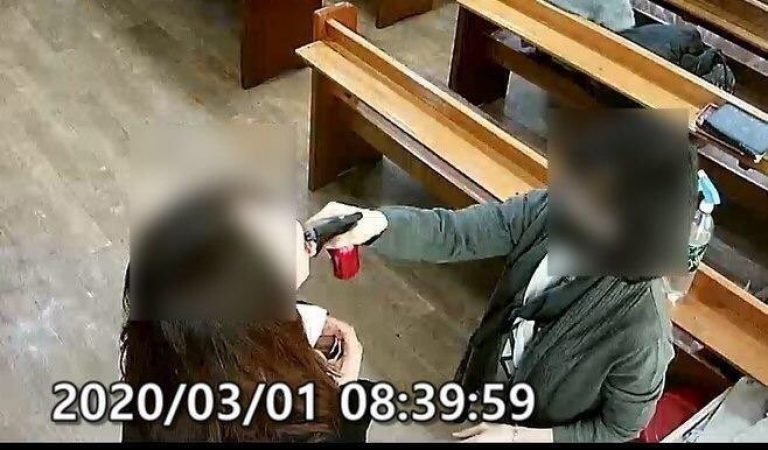 It’s been confirmed that they put the nozzle of the spray bottle inside the mouth of a follower who was later confirmed as a patient, before they did likewise for other followers as well, without disinfecting the sprayer.

This made it inevitable for the virus to spread.

They did so out of the false belief that salt water kills the virus.

Completely and utterly moronic. If anyone else you know thinks that this is a good idea or you find yourself in a situation where someone suggests it, make sure you tell them to stop immediately and maybe stop being friends with them because they’re probably never going to offer any value to the world.

The goods news though is that the virus does seem to be calming down over in Korea – the number of new infections on Monday was under 100 for the second consecutive day and the number of people being released from care after a full recovery also surpassed that figure. Just gotta hope there aren’t more idiots like the attendees of that church trying out their wacky cures.

For more of the same, check out this monkey gang war in Thailand. All because of Coronavirus.