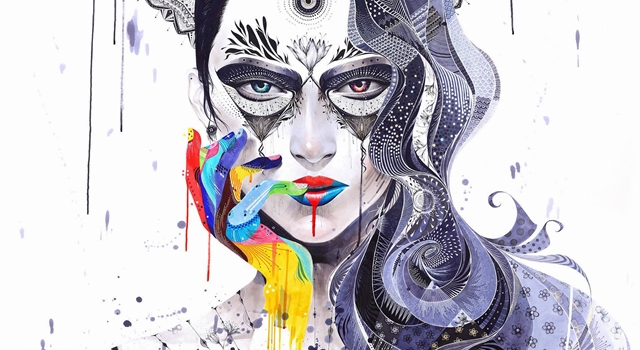 South Korea is a forward thinking, highly advanced nation but its art culture is still relatively conformist. Here are 5 artists seeking to break the monotony.

South Korea was under despotic rule until the late 80s when it fled the clutches of a military regime and ran headlong into modernity. Financially and infrastructure wise the country has sprinted its way to the front of the Asian pack. It’s one of the most connected countries in the world in terms of the internet, and its businesses are the richest and most diverse on the whole of the Asian continent.

Socially speaking, the hangover of oppression is still felt. The emphasis of public life is most definitely on blending in, never standing out. This general rule is being slowly dismantled as generations roll on and it’s South Korean modern artists that are at the forefront of these changes. Daring to leave the monochrome facelessness of old South Korea and embrace change and innovation.

In South Korea virtually all cars are black, silver or white and in apartment blocks it’s the middle flats which are snapped up the quickest. Everything is about averages and manners. There’s certainly nothing wrong with blending in and choosing the quiet life, people can live as they wish. It’s about having the choice. In the West we’ve forgotten that the ability to have a mohecan and/or facial piercings and still find employment is a luxury that not everyone has.

The real down side to these old-fashioned vibes is that the ancient Chinese adage of taking one’s life rather than face shame has meant a startlingly quick rise in suicide rates. There are about 32 per 100,000 people making them the second worst country for suicide after Greenland. Failed business men, depressed mothers, people in debt. They see no other way.

I’m not the kind of chap that says art will change the world (I also wouldn’t say it can’t). But I hope that a rise in art and expression might help others open up before it’s too late. Possibly I’m looking into it too deeply, but the artists here are well worth looking at either way. 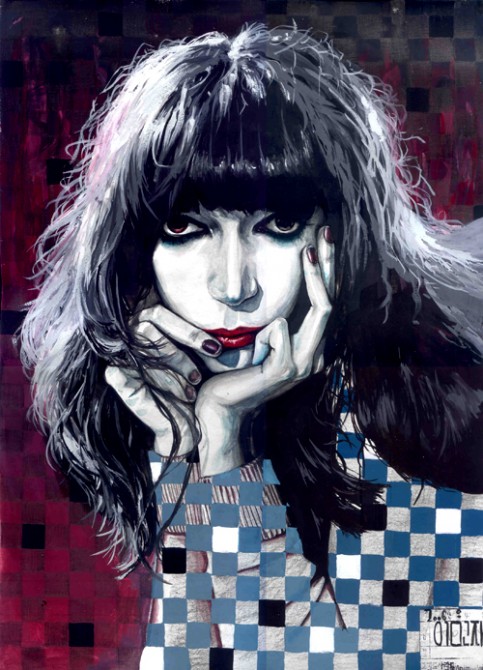 Minjae is the youngest of the bunch at just 23 and has been highly proficient at scribbling since the age of 19. He almost exclusively draws in marker pen. Minjae’s displayed his stuff all over South Korea but has also made it over to far flung parts of the globe including Sweden and Croatia. 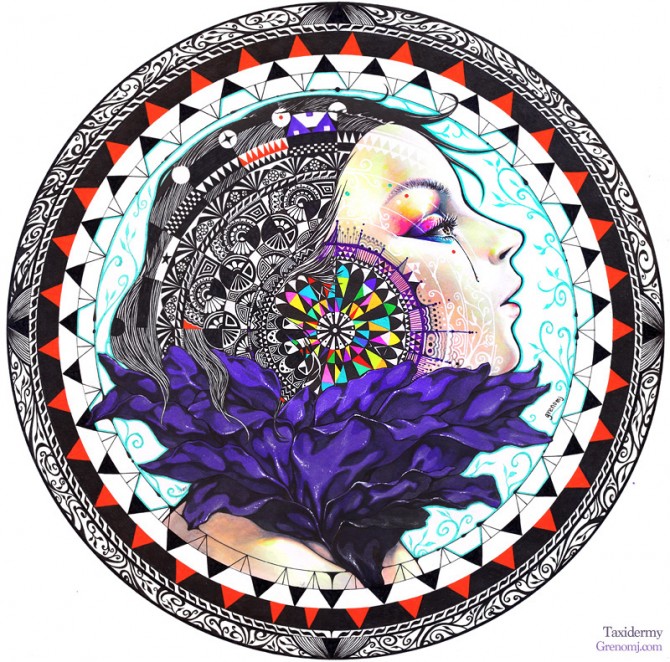 During an interview Minjae said that growing up as an artist in South Korea is rubbish because art isn’t really encouraged at school and you kind of have to do it under your own steam; it’s not the sort of life choice most people make, or think you should make. 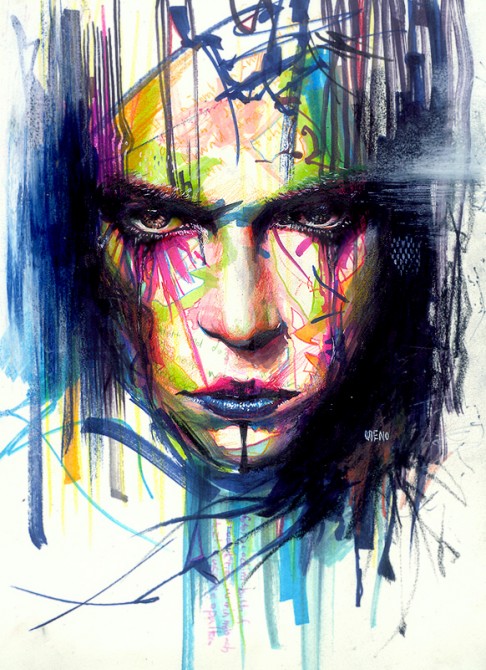 This next one makes me feel a little peckish for some reason? 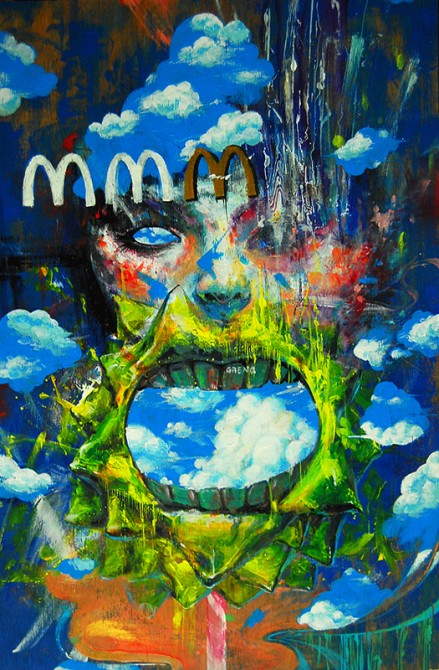